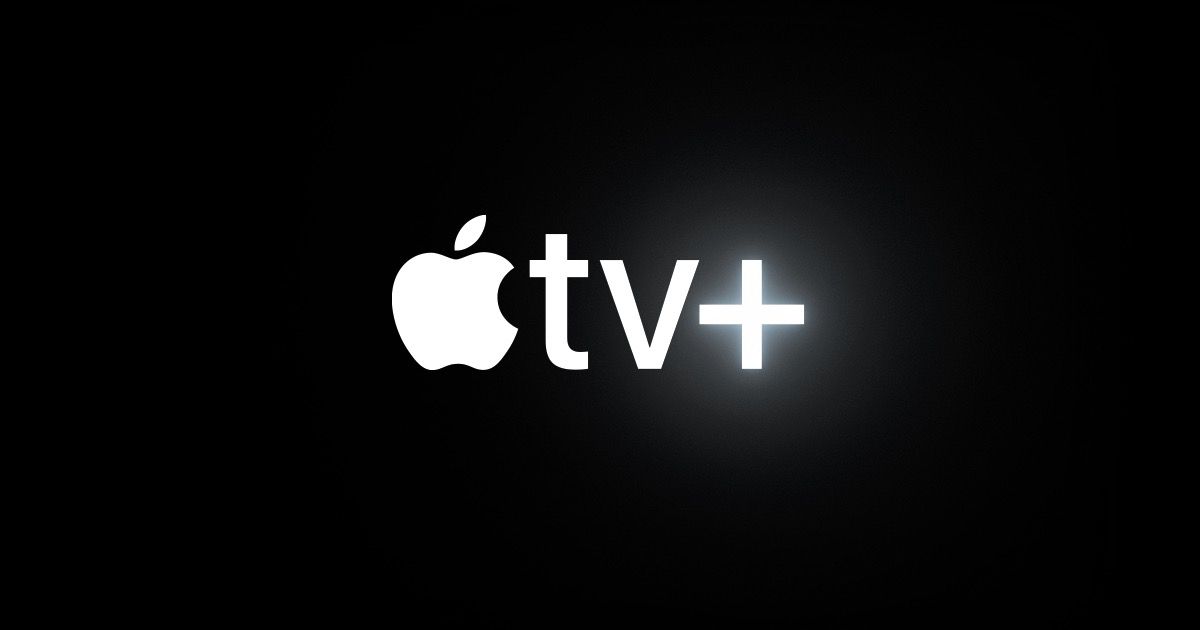 the line-up is to scream

After taking a look at the new Prime Video movies releasing in January 2023, we dust off the crystal ball to give you a juicy preview on the exclusive titles that will be coming to Apple TV+ over the next year.

Which of these titles are you waiting for the most? Tell us in the comments section below.

David Martin is the lead editor for Spark Chronicles. David has been working as a freelance journalist.
Previous https://gamingbeasts.com/empire-earth-3-pc-game-free-download/
Next Austin Butler: All About the Actor Who Plays Elvis in the Musical Movie 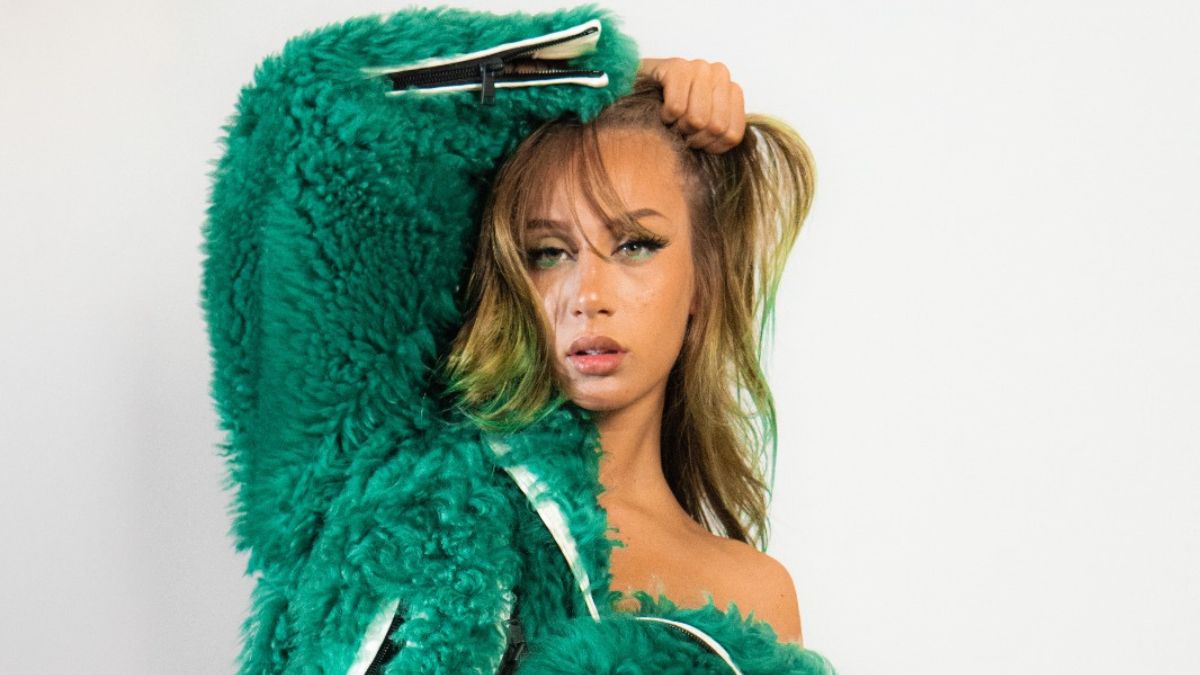