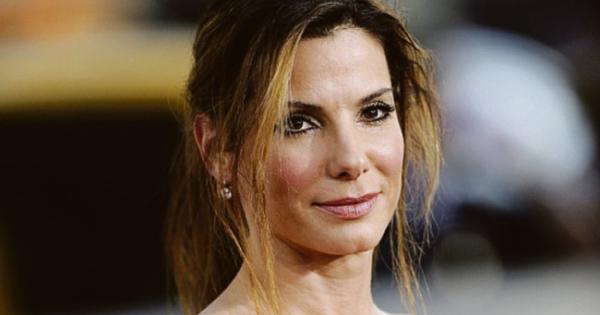 It arrives on the first TV on Sky The lost citythis evening, November 28, at 21.15 on Sky Cinema Uno and Sky Cinema 4K, streaming on NOW and available on demand, also in 4K quality.

The film revolves around the story of Loretta Sage (Sandra Bullock), a reclusive successful writer, who has spent her career writing popular romance and adventure novels set in exotic locales.

The protagonist of his stories is the beautiful cover model Alan (Channing Tatum), who in the pages of these books embodies the hero «Dash».

While on tour with Alan to promote her new book, Loretta is kidnapped by an eccentric billionaire (Daniel Radcliffe) who believes she can lead him to the treasure of the ancient lost city so well described in her novel.

Alan, driven by the desire to prove to everyone that he can also be a hero in real life, sets out to rescue the best-selling writer in trouble.

Embroiled in an epic jungle adventure, the unlikely couple will be forced to get along in order to survive, but more importantly to find the lost city’s ancient treasure before it disappears forever.

David Martin is the lead editor for Spark Chronicles. David has been working as a freelance journalist.
Previous World Cup, here are the tops and flops of Qatar 2022
Next Emma Marrone: the last time I made love? A year ago