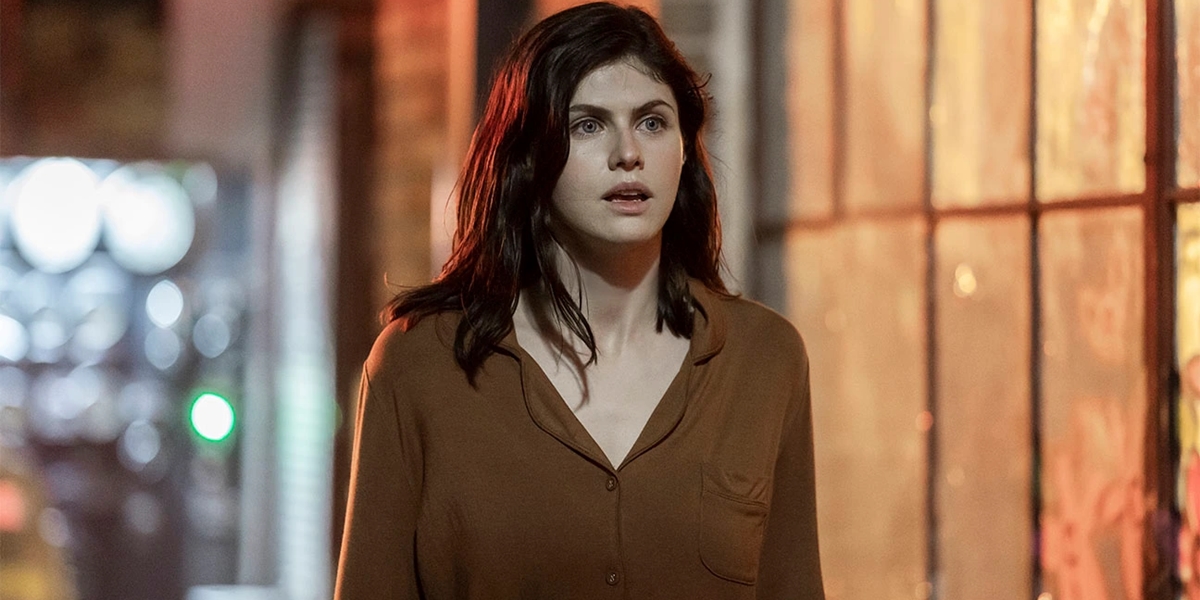 The series debuted in the United States The Mayfair witches and the showrunners explained why they wanted to make an adaptation of the Anne Rice novel.

This project started with Mark Johnson, who is our fearless leader in all things Anne Rice and he pitched this project to me, and I quickly pitched it to Esta Spalding. Esta and I worked together on Masters of Sex and I just knew it was something we had to do together because it deals with some really fascinating and relevant topics about women and power and how power is used. And he’s circled around it all the way and he’s been doing it for a few years, it just seemed like a great opportunity. Plus there were the witches, of course, and it’s so awesome and you can read hundreds of pages and think, ‘This world is crazy.’ And so yes, we were simply hooked. We absolutely were.

When Mark first spoke to us, he said, ‘We really want to make the show based on this character, Rowan.’ So we had that look like a lighthouse. We wanted to tell Rowan’s story.

The showrunner explained that they wanted to bring to the screen the atmosphere that distinguishes the first hundreds of pages in which the protagonist does not appear:

We decided to do it through Deirdre’s story. So, Rowan and Deirdre are the two women we focused on in the beginning. And then we knew that we wanted to get to that phenomenal, grand set piece at the end of season one. It was something like, ‘Okay, you’re starting with the origin story of this woman who’s discovering that she has powers, and we’re going to lead her to this amazing thing that happens at the end of this book.’ That was the main part of the story. and I thought, ‘What can we do within that situation? How do we guide his journey, but at the same time find so many delightful elements from the book and bring the atmosphere of the city and that family that is in the eight-part book?’

Johnson then explained that he found the choice to put the character entrusted to Alexandra Daddario at the center of the narrative:

I think it was just so obvious. We are all, constantly, or hoping we are, in some kind of self-examination. ‘Who am I and where do I come from?’. And this woman begins to realize that she wasn’t adopted under the circumstances that she thought she was and she begins to dig and discover things about herself that both frighten and fascinate her. And you are right, we are fascinated by witches. I can’t help but feel that witches were created by men who are having trouble handling powerful women and the only way they can explain it is if they are anything other than human beings.

What do you think of the decision to make an adaptation of the novel The Mayfair Witches? Leave a comment!

David Martin is the lead editor for Spark Chronicles. David has been working as a freelance journalist.
Previous Supernatural’s Jensen Ackles Becomes James Gunn’s Batman in DC Universe Fan Art
Next All the most beautiful films and series arriving in 2023