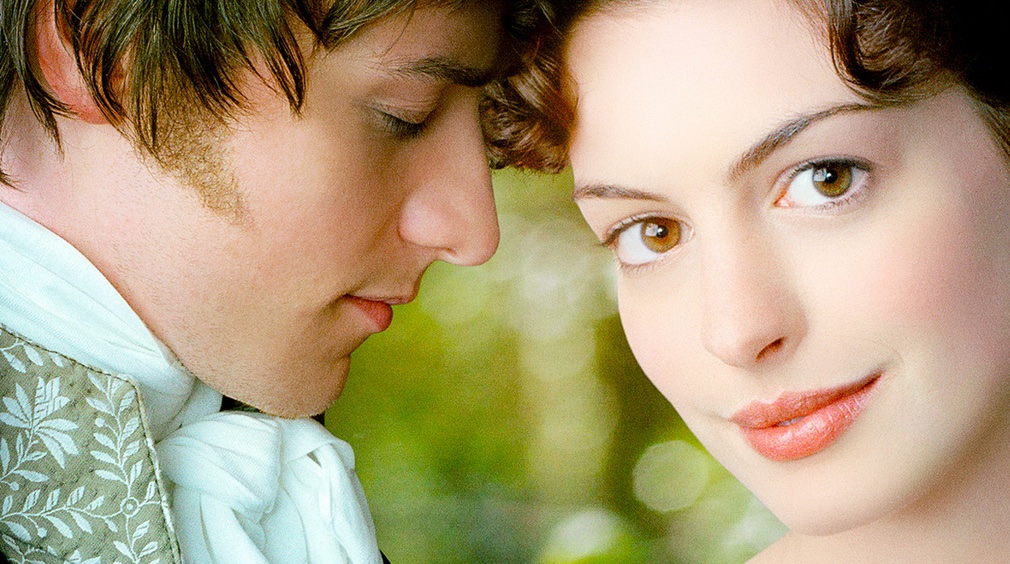 Borges said that when writers die they become books: a principle all the more true for Jane Austen. Few authors can say that they receive as much attention from admirers and loyal readers, capable of generating real pilgrimages to their places of origin. Even fewer are those who, two centuries after his disappearance, bring people together for themed appointments: afternoons dedicated to shared reading, period clothing, debates. Not bad for the daughter of an Anglican pastor, forced by the times to sign her works with a pseudonym.

Jane Austen’s birthday event: where and when

There Jane Austen Society of Italy (Jasit)like every December, is getting ready to celebrate the British writer’s birthday (December 16). The theme chosen for the meeting is in line with the study of life and works of Miss Austen which is the foundation of the association statute: the case will be discussed between letters, books and cups of tea Tom Lefroy.

The venue of the event is, not surprisingly, Bologna: the capital of Emilia hosts the oldest university in the Western world and is the nerve center of Austenian studies. Under its arcades are Jasit and the house Jane Austen Book Club.

The appointment is for Saturday 17 December at 4pm, in the Imperial Room of the Royal Hotel Carlton. But places are limited and reservations are already in progress (they require the payment of a participation fee and must be completed by 11 December at the address [email protected]).

The meeting between Jane Austen and Tom Lefroy, told in a book

L’meeting between Jane Austen and Tom Lefroy it is one of the events in the writer’s life that over the centuries has most attracted the attention of scholars and the always affectionate curiosity of her readers. In search of clues they will re-read the letters of Jane herself: that part of the letters that survived the careful censorship carried out by her older sister Cassandra, with the probable purpose of preserving the privacy and memory of the writer. Perhaps there was more to the destroyed papers.

The reconstruction of Frontal Amalia. In the book My dear Jane (Words Edizioni, 2022) the author, present at the evening, attempts the difficult reconciliation between historical reality and narrative invention, on the basis of careful biographical research. The actress Daniela Fini will lend her voice to the words of the two protagonists. You also present the table in the Women’s library of Bologna.

The events in question are concentrated in a few days: the space of the Christmas holidays between the end of December 1795 and the beginning of January 1796. A few weeks which are enough to ignite an interest that seems to last over the years. Everything happens as in Miss Austen’s famous novels.

Tom Lefroy (Thomas Langlois Lefroy) is a promising Irish-born lawyer hosted by his uncles George and Anne Lefroy in Ashe. Jane is not yet the recognized and admired writer. The local society, thanks to the festive period, is engaged in receptions and dances. Everyone knows everyone. The inevitable meeting takes place in Steventon, Hampshire, where Jane lives with her family. The rest is contained in the hints of her residual letters: references seasoned with Jane’s usual dose of irony that seems to minimize the events. There was interference from the families, especially his, due to the economic conditions of the two parties. Miss Austen had almost no dowry, and an aspiring barrister needed a favorable marriage.
After the holidays, Tom leaves and they won’t see each other again: Jane receives news from relatives and acquaintances. You have too much pride to ask, but, as inevitably happens in narrow social groups, information emerges from the conversations. Within a year Tom will marry the sister of a fellow Dublin student from an excellent family and will live a long life, reaching the coveted role of Chief Justice of Ireland. A successful man, well placed in his time.

Who knows, maybe over the years Jane would have reserved one of her famous phrases for him too:

Portrayals of perfection as you know make me nauseous and make me treacherous (letter to niece Fanny, 1817)

In any case Tom Lefroy was not, according to the testimonies obtained about him, the boy ready for a fight and carefree that is told to the general public by the film Becoming Janewith Anne Hathaway and James McAvoy, excerpted from biography Becoming Jane Austen: a life written by Jon Spence (English ed. Continuum, 2007). But often on the big screen the events are fictionalized for the needs of the scene. Certainly in good Hampshire society the affair was much less conspicuous and probably subdued. Though Jane jokingly writes to Cassandra that she has received criticism of her for her conduct at a ball.

The day has finally come when I will flirt with Tom Lefroy for the last time, and by the time you get this letter it will have passed. As I write, tears well up at this melancholy idea. (letter dated 14-15 January 1976)

Meet every year on December 16th to wish her a happy birthday is the least that can be done to reciprocate Miss Austen’s influence on contemporary society. And if, in doing so, you happen to investigate her life, there is no curiosity, but rather the affection that is reserved for a longtime friend. After all, we all hope for a happy ending in real life for Aunt Jane.

David Martin is the lead editor for Spark Chronicles. David has been working as a freelance journalist.
Previous change of plans, Bob Iger is back
Next Julia Roberts stars in Gaslit with Sean Penn