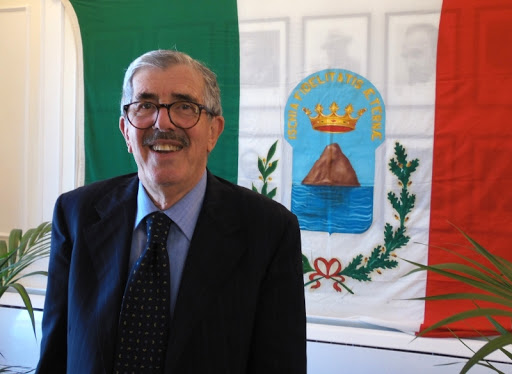 An election that already has the winner’s name: Enzo Ferrandino, the lack of opposition and alternative. These are some of the topics discussed with Peppe Brandi, a long-time politician from Ischia and mayor until 2006. “The last time there was an opposition in Ischia was in 2006 when they sent me home,” he begins. And he continues the analysis: «Since then, then, the opposition has no longer played its role of controlling and prodding the majority. Almost all of them preferred to hole up in the large and warm belly of the majority themselves, ”he emphasizes. An analysis, that of the former mayor, lucid and not without bitterness. «It is a pity that Ischia is and will be without opposition. Also because there is no democracy in the context of an electoral competition. And not only. There is no discussion on programs, ideas and people (obviously from a political point of view) ». And with that Brandi analyzes the reasons that led to what we are talking about these days. «The failure to present lists as an alternative to Enzo Ferrandino – he explains – is therefore the result of a process that started in 2007. It is the first time in the Republican history of the Municipality of Ischia such a thing has happened, we must take note of it. The role of the opposition is difficult and tiring. We have to work over the long term and the results are not immediate ».

But Peppe Brandi is still confident. «Now you have to work to express your ideas strongly. Enzo Ferrandino worked well and cleared up the political field. I also cheer for him and support him by supporting my nephew’s candidacy ». Peppe Brandi while appreciating the political and administrative work carried out by the mayor of Ischia «As an old politician», he says «I am stunned». But all is not lost. «Now we have to go and vote and choose the best representatives for Ischia. Enzo will have to carry out his political action with his strength and politeness ». What is happening in Ischia is what has also happened in Italy. «Let’s not forget – continues Brandi’s analysis – that at the central level there is a practically single majority and in fact there is no opposition. After all, what happens at the central level is the reverberation of local politics. In Ischia what has been happening for some time in Rome has happened since all the parties support the Draghi government ». The analysis of the former mayor concludes with an appeal and advice to the mayor of Ischia Enzo Ferrandino: «Don’t be afraid to fly high with the eagle’s step. You have to be strong with a Bulgarian majority to let your imagination, pragmatism and political ingenuity shine and to make our Ischia leap in quality ».

David Martin is the lead editor for Spark Chronicles. David has been working as a freelance journalist.
Previous CINEMA Jerzy Skolimowski awarded at Ischia Global 2022 – Il Golfo 24
Next Cardi B’s fan asks for the rapper’s number and annoys security who takes him away from the artist