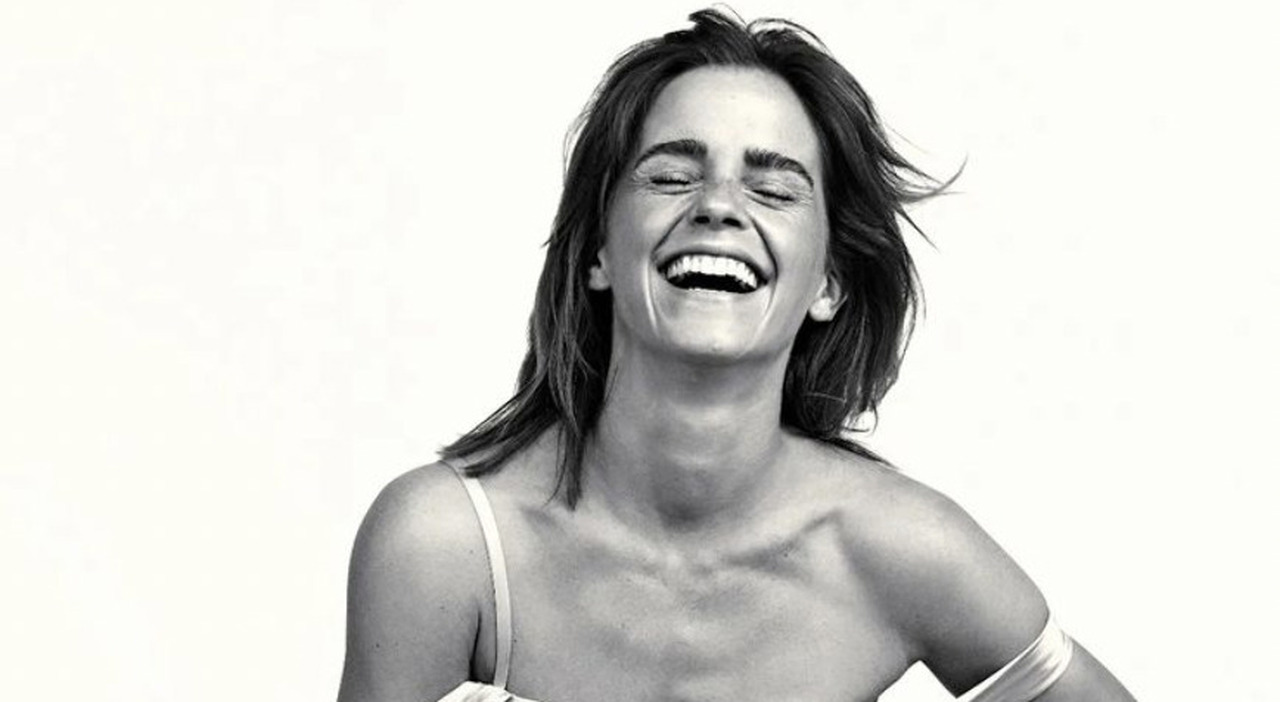 “The most beautiful girl in the world”

Photoshoot flawless. Emma Watson conquers everyone with the shots for Wonderland magazine. Usually unfamiliar with posting photos on social media, the Harry Potter actress wowed fans with three shots from the recent cover story. A following of 67.4 million follows the 32-year-old actress, despite the great confidentiality that she has always maintained over the years. Rivers of comments of praise and love under the post adoration, including: “Emma, ​​the most beautiful girl in the world.”


In particular, a photo of Emma laughing, wearing a Valentino top and a Prada skirt, has amassed nearly two million likes in just two days. The other two photos show a close-up of Emma in black and white as she looks at the camera and the third of her lying in the water in an extravagant ruffled black and white dress.

As My Lonfon explains, the shots posted date back to January when Daniel Radcliffe, Rupert Grint and Emma welcomed fans to Hogwarts to commemorate the 20th anniversary of the first film. Not only is she appreciated as an actress (Hermione Granger in Harry Potter), Emma has also established herself as an activist. She was named United Nations Goodwill Ambassador in July 2014 after graduating from Brown University. Her role has seen her devote efforts to empower young women and serve as an advocate for the United Nations HeForShe campaign to promote gender equality. More recently you have turned your attention to environmental justice and climate change mitigation.

David Martin is the lead editor for Spark Chronicles. David has been working as a freelance journalist.
Previous Stefano Casiraghi with Andrea Casiraghi in the most beautiful photo
Next Serie A: Inter 3-0 Sampdoria – Football