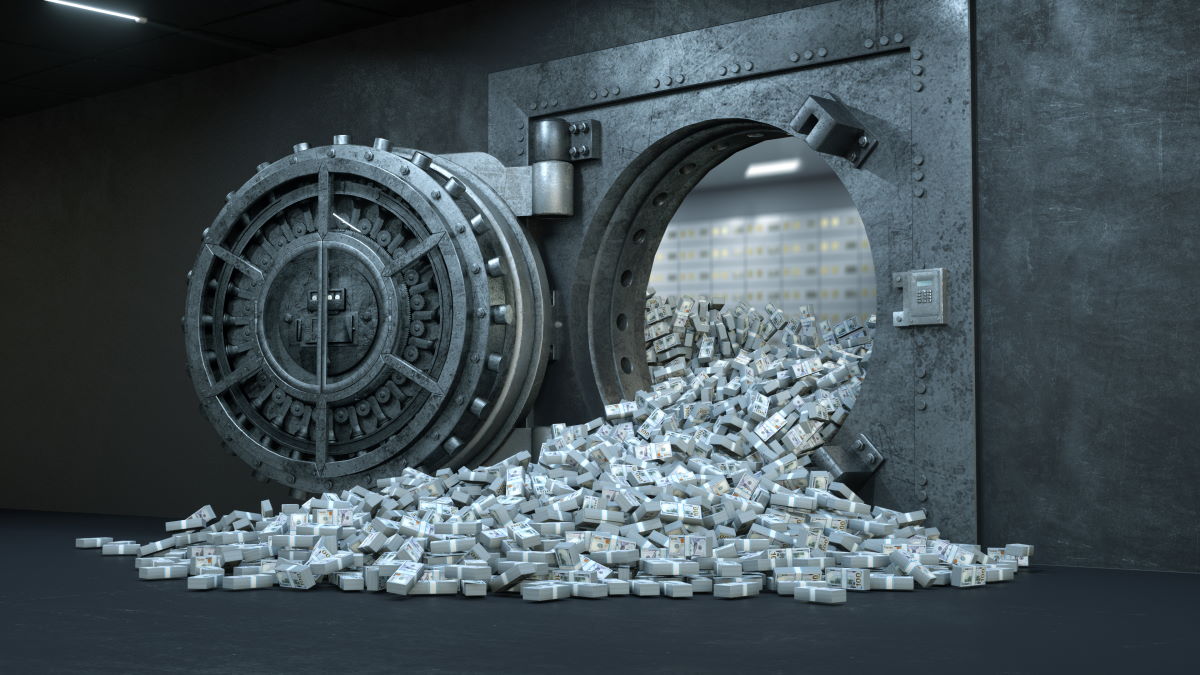 The most expensive takeover in the gaming industry has become a fact. The amount is shocking

Take-Two Interactive, the publisher of the GTA series and Red Dead Redemption, among others, acquired Zynga. This is the most expensive acquisition in the history of the industry.

Take-Two Interactive is a company that needs no introduction. It is one of the largest and most famous game publishers. Their portfolio includes Rockstar Games productions, such as GTA and Red Dead Redemption, as well as 2K Games, such as Borderlands, BioShock, Mafia or NBA 2K.

Now another developer, Zynga, joins the Take-Two Interactive family. You surely know this name, because at one time it was the greatest developer of online games. It was Zynga who once created the extremely popular FarmVille that you could play on Facebook.

Today, Zynga is primarily a developer of mobile games, who has, among others, productions in the world of Harry Potter or Game of Thrones (although rather unambitious), as well as subsequent versions of FarmVille.

The biggest takeover in the gaming industry

The price that Take-Two Interactive paid for Zynga may be surprising. The entire transaction amounts to USD 12.7 billion. This is the biggest takeover in the history of the gaming industry, which only shows how much the companies present on the mobile gaming market are worth today.

Which acquisitions are in the next places? The TOP 10 list is as follows:

Look: The cult series will see another game, perhaps even a multiplayer game
Look: What do Jeff Bezos have in common with nuclear war? We know

Fan of video games and new technologies, I am editor in this environment for several years already. I like to share my passion through news, tests and other files. I also love wrestling and Marvel Comics.
Previous Wirtualna Polska – Everything important
Next Small ZUS for 327 thousand entrepreneurs. Time to take advantage of the relief, limited 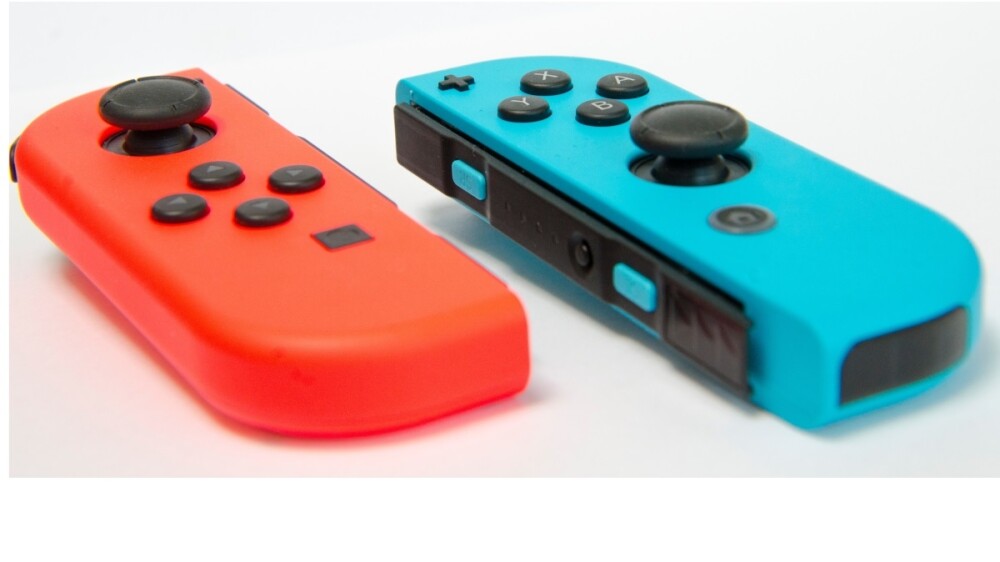 Nintendo will show a new game next month. The Japanese are getting ready for two presentations 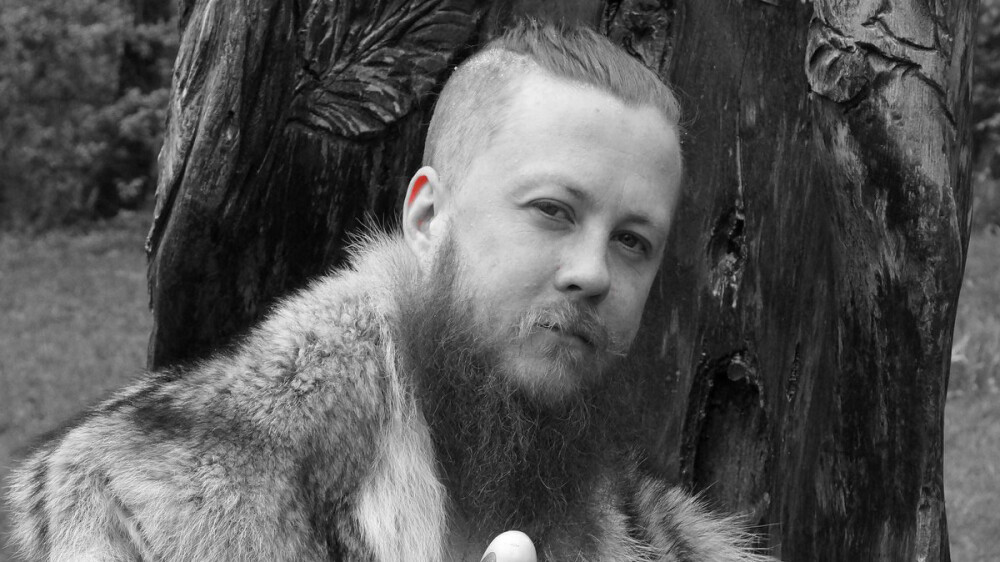 Zach Ford is dead. The developers mention the designer of the Borderlands series 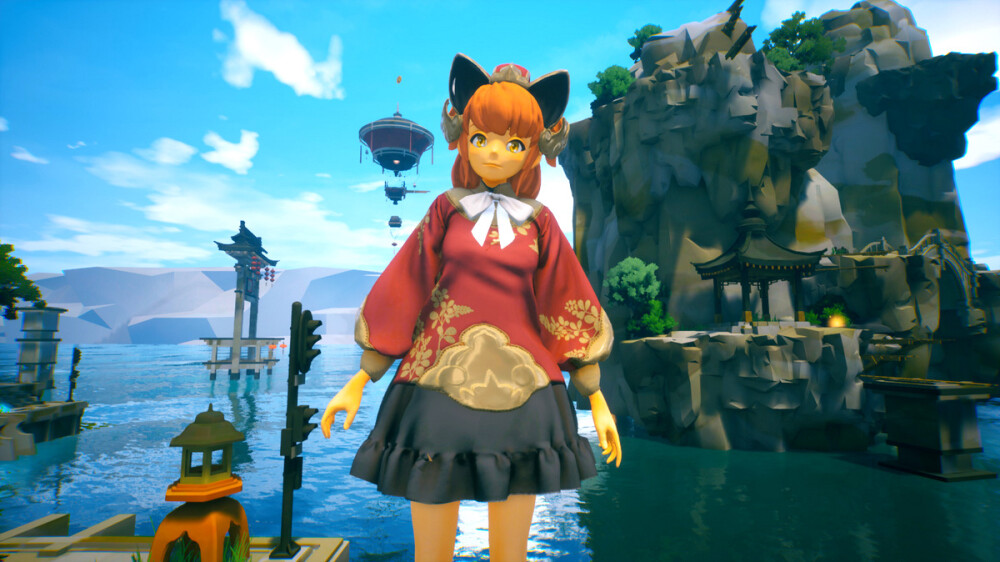 Behind the Twilight will not come out on Xbox One due to “technical hurdles”. Console trailer 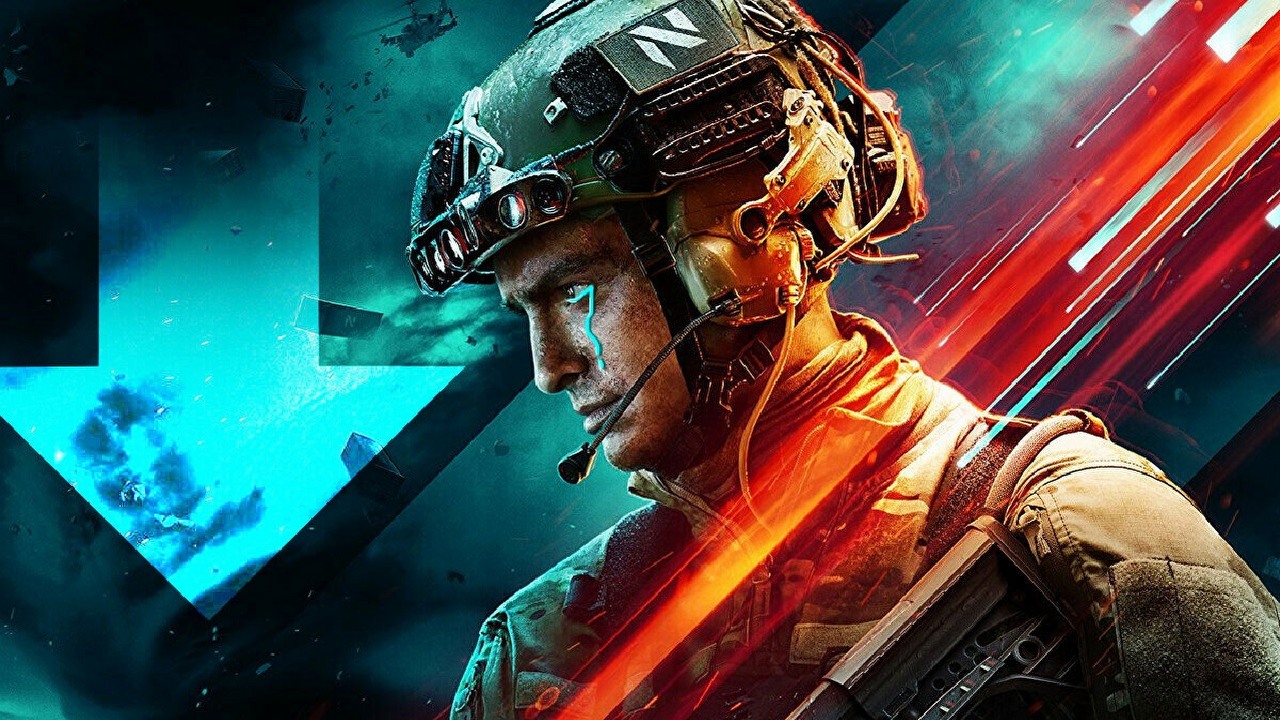 Failure and hate – Battlefield 2042 in numbers in one picture