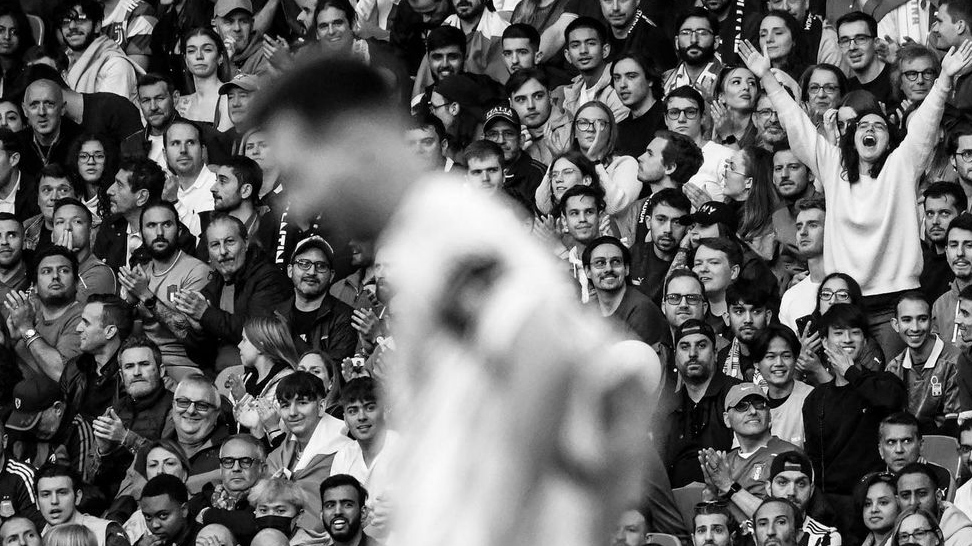 In addition to the performance of the Argentine national team in the 3-0 victory over Italy, at Wembley Stadium for the final, another subject moved social networks about the game, especially among Argentine fans. The reason was an image of Messi published by Spanish photographer Sara Arribó on her Twitter account.

Along with the photo, the professional wrote that her goal was to find the girl who has her arms up. However, she reported that she received thousands of notifications after some netizens alerted to another character in the image. 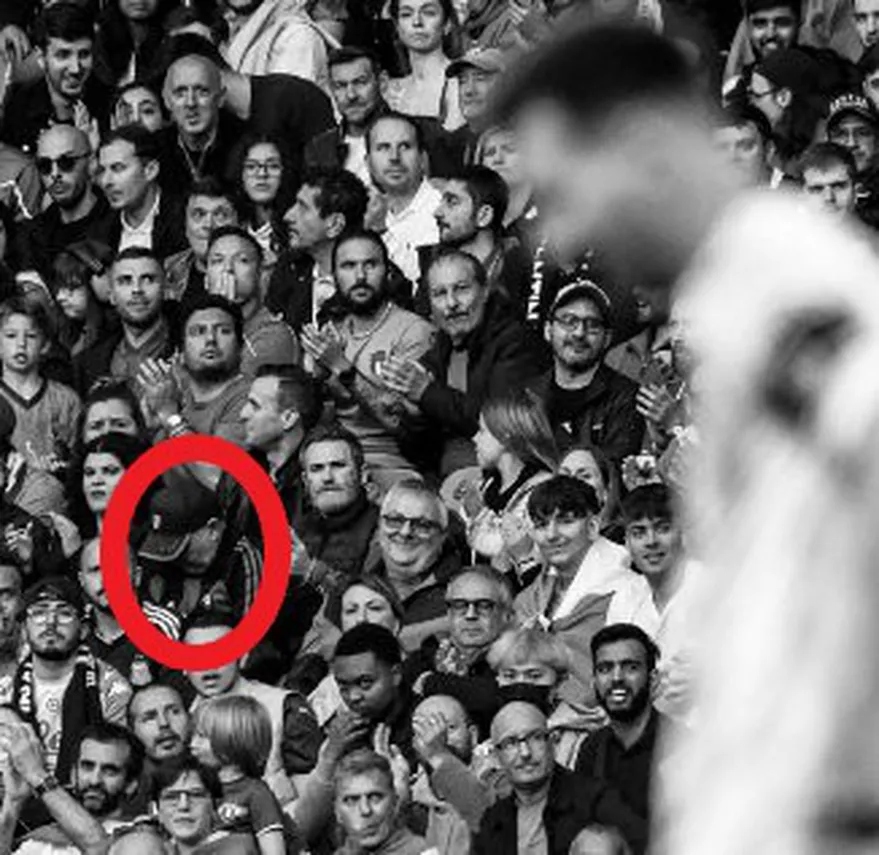 “At first I was super surprised. When I posted on Twitter it was already night in Barcelona and when I got up I took my cell phone and had about 5,000 thousand notifications, I didn’t understand a thing. I started to see the comments and someone saw Maradona, inside I said to myself: ‘But it can’t be’, I zoomed in on the image and saw the man in the cap”, said the photographer to the Argentine newspaper La Nacion.

Sara said that numerous people said that the apparently man in the cap would be Diego Armando Maradona.

“Here in Barcelona he is an idol; I’ve known him since he played there. […] It’s incredible, very cool, it seemed spectacular to enlarge the image and see Messi, the girl with arms and ‘Maradona’”, said the professional, who is a Barcelona fan.

It is not known exactly who was the author of the “discovery”, but numerous shares followed the publication of the Según vo profile on Twitter, which along with the image wrote: “I will not say what I see. I just choose to believe.”

“Looking at the floor, as if to go unnoticed. I choose to believe.”, commented another.

The match between Argentines and Italians crossed the champions of South America and Europe. With ample dominance by Lionel Scaloni’s team, Argentina won without scares with goals from Lautaro Martínez, Ángel Di Maria and Paulo Dybala.

Videogames entered his life in the late '80s, at the time of the first meeting with Super Mario Bros, and even today they make it a permanent part, after almost 30 years. Pros and defects: he manages to finish Super Mario Bros in less than 5 minutes but he has never finished Final Fight with a credit ... he's still trying.
Previous Rebecca Hall and Tim Roth in the trailer for Resurrection, a psychological thriller presented at Sundance
Next Russo’s movie will go to Netflix!