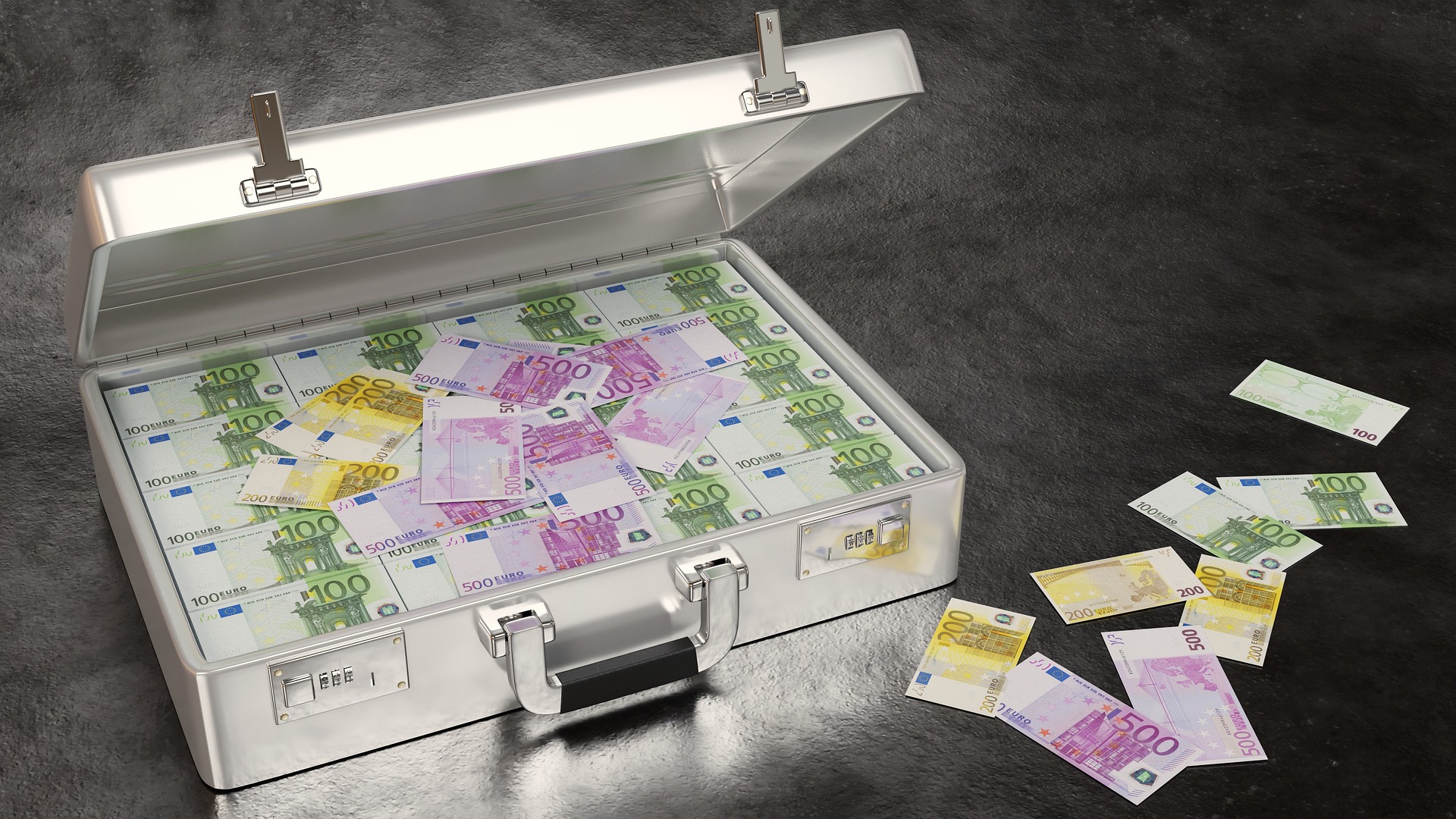 The mystery of the 10 million euros found in a security box in Milan and never claimed: after 9 years the sentence arrives

10 million euros they have disappeared and no one claims them. This is the fulcrum of a story between Italy and Hungary which, after 9 long years, saw a sentence arrive yesterday, October 26th. It all begins on December 28, 2013 when a private flight from Budapest lands in Milan Linate at 11:30 pm. They get out of the vehicle Tibor OroszHungarian lawyer of 43 years old and a Russian collaborator. The two have a very heavy security box which they present to customs clarifying immediately what it contains inside 10 million in cash. Nothing unusual so far because they had ascertained their lawful origin. In fact, the documentation of the money showed that it came from a Vietnamese dressmaker’s account in a Hungarian bank and that it was owned by Xuan Hai Nguyen, also Vietnamese but resident in Budapest. Xuan Hai Nguyen, later stopped by the investigators, will say that he was a “commercial contact” and had that money for a “real estate deal”. Customs authorities let go Orosz and one awaits him at the exit Mercedes it’s a Range Rover owned by the Hungarian security transport company called to bring him and the money to Piedmont where he will have to meet Pietro Mauro.

Who is Pietro Mauro

According to reports from the Corriere della SeraOrosz will tell the Milan investigators that Pietro Mauro he was the businessman she had to close with a financial transaction that consisted of exchanging 10 million euros for 18 million dollars at a “very favorable” exchange rate to the Vietnamese. The exchange in question eventually took place at 3 am in a motorway restaurant near Ivrea. The Hungarian lawyer put the dollars in a box and went to Hungary with the transport company, which kept the money in safekeeping for a few days. But when it reopened, however, they found alone 150 thousand dollars. The prosecutor Stefano Civardi thus opened an investigation, claiming that one had been organized staging to make 10 million euros disappear. Pietro Mauro, called by the investigators, admitted that he had organized the scam against Xuan Hai Nguyen using fake money. The prosecutor had asked for sentences of between 3 and 6 years for the defendants. And yesterday, following the filing of the case in Hungary, the sentence of the judges of the criminal section of the court of Milan that they acquitted all of the charges of money laundering “Because the fact does not exist”: it was not possible to identify the origin of the 10 million euros.

Videogames entered his life in the late '80s, at the time of the first meeting with Super Mario Bros, and even today they make it a permanent part, after almost 30 years. Pros and defects: he manages to finish Super Mario Bros in less than 5 minutes but he has never finished Final Fight with a credit ... he's still trying.
Previous “The January session depends on two things”
Next Exercises to sculpt and tone your arms like Nicole Kidman, 55