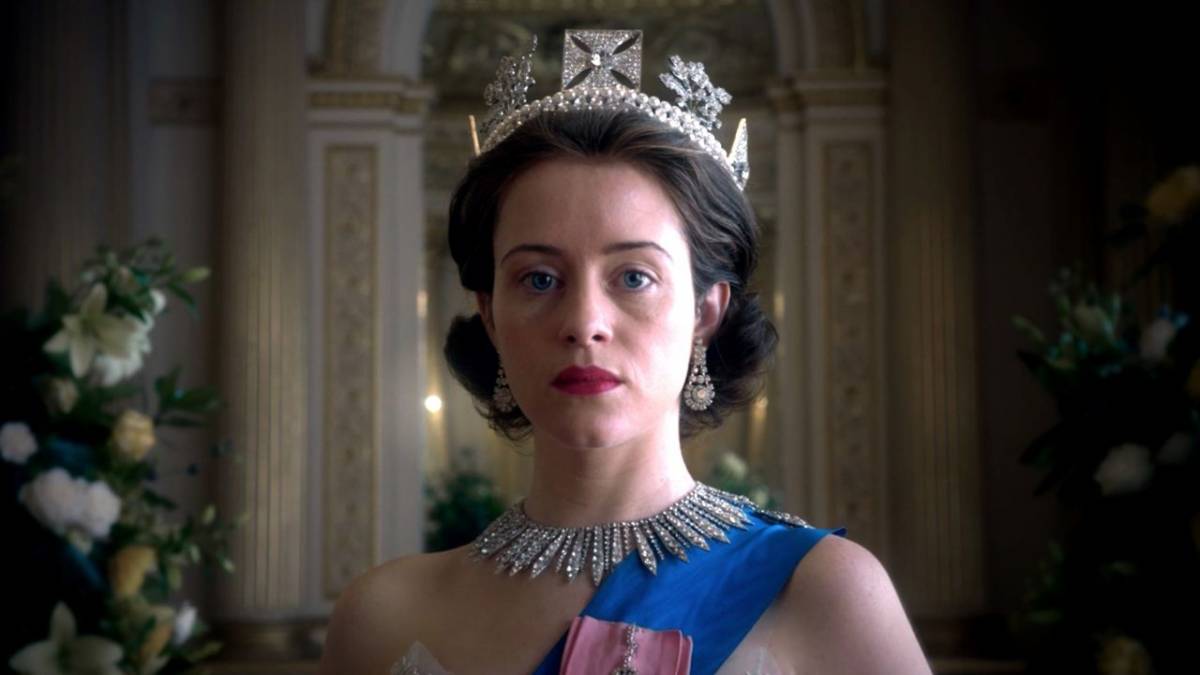 The narrated life of Elizabeth II

The Queen is Deadsang the Smiths in 1986in the album of the same name, among the best ever recorded by the English band, and finally it happened.

London Bridge is down, to use the British intelligence protocol name for the death of the second longest-lived sovereign ever – the first was Louis XIV, the absolute monarch who after seventy-two years of reign died at the beginning of the eighteenth century, a century that would have ended with the French Revolution.

Elizabeth II was born in 1926, daughter of the king’s younger brother; the choice of his uncle to abdicate to continue his relationship with the American Wallis Simpson changes the course of his life and history.

Elizabeth she did not dream of becoming queenwants the common narrative: it is purely the sense of duty to make her accept the crown. She ended up reigning for seventy years, through every event whatsoever, perfect correlative of a monarchy in perennial agony, already anachronistic and yet immovable.

The noise of his familywho never left the tabloids empty-handed, instead of burying her helped to increase her reputation as a virtuous queen, of matriarch who keeps everyone in line so that his children and grandchildren are real worthy of their subjects – even when it comes to far more serious matters – and it is this manifestation that has tickled the imagination for all these years. 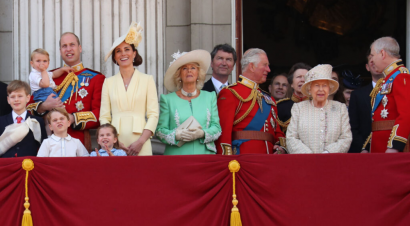 The fifth season of The Crownwith the change of the leading actress: the baton is passed to Imelda Stauntonafter the excellent tests of Claire Foy And Olivia Colman. Since its release, The Crown stood out for her excellent writing, accurate staging and pregnant interpretations, among which the unforgettable remains Princess Margaret of Vanessa Kirby.

It is not only a fairly accurate historical reconstruction, but a profound reflection that goes beyond the usual motto on the loneliness of the head that wears the crown: where does a person end and where does a symbol begin? What’s behind this symbol, and how far can you go to keep it intact? And, as they say, all that glitters is not gold. The highly anticipated fifth season is getting closer and closer to our current era, and will revolve around the end of the marriage between Charles and Dianathe governments of Majer and Blair and the death of Diana herself. 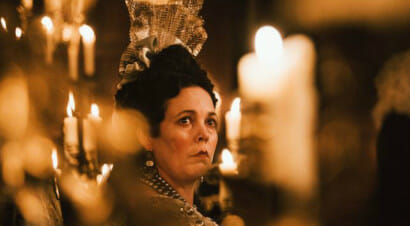 The incident involving Lady Diana and her impact on the royal family has been explored on film in almost every sauce. Notable above all the 2006 film The Queendirected by Stephen Frearswith Helen Mirren in the role of Elisabetta – not surprisingly, the screenwriter is right Peter Morgancreator of the series The Crown.

The days following that August 31, 1997 show the queen struggling with news managementthe initial intention to treat it as a private matter and the realization that something is moving out of the building, yet another new generation is on the way – represented here by Tony Blair (it still remains a film from sixteen years ago). He has to learn what it is the best form to take without losing what it publicly is – again, a symbol. It is not a film that takes definite positions, but observe the mechanisms of the palace and the queen herself with an almost documentary eyeeven if it is a fiction film.

Only in passing does the queen character appear in Spencerfrom Pablo Larraínpresented in Venice last year: here the focus is on Diana di Kristen Stewartbut the presence of she it is still strong.

It is in the tradition to weigh family members before the Christmas holidays to make sure they gain weight, a sign of good care by the hostess; it is in the heavy tables where we have lunch and dinner according to the labelin parlor games. Rituals upon rituals that make Sandringham suffocating for a Diana who already knows that her marriage is winding down, and in the end this is the essence of the queen, and of the rest of the family by association: to remain a ritual, a unassailable formula.

There have also been more comical attempts at portraying Elizabeth. Alan Bennett writes in fact The sovereign reader (Adelphi, translation by Monica Pavani), and imagine what would happen if the queen, famous for being a lover of outdoor spaces, animalsand much less than the humanities, began to stock up on books from a library van stationed in front of Buckingham Palace. It is a funny and paradoxical text, where the queen hand in hand she is increasingly obsessed with her reading and neglects her duties. 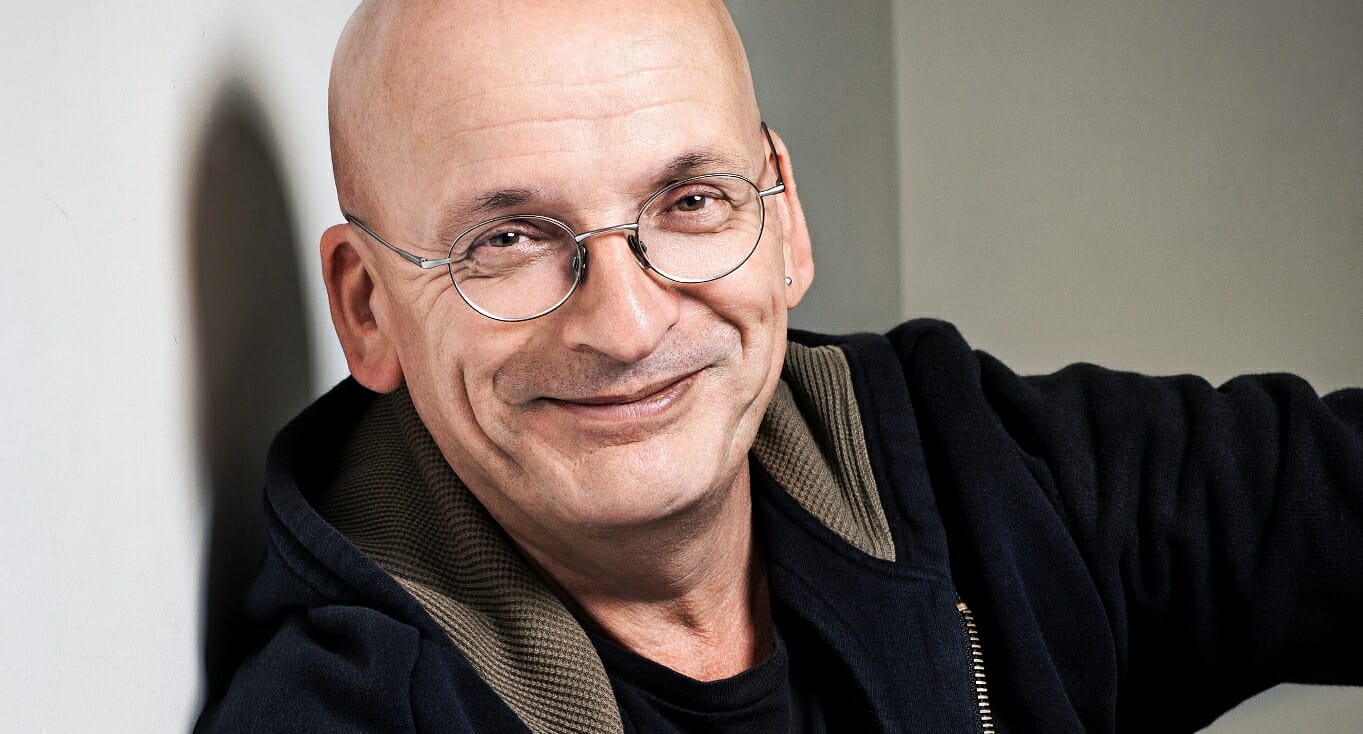 If in reality Elisabetta loved lying down with a book along with her goodnight gin and tonic, or if she had seen any of the films and the series, as her granddaughters Beatrice and Eugenia had mentioned, hinting that he had followed the first season of The Crown, is something we will never know again. In reality there will always be someone who will also remember what you want to forget. In literary and cinematic fantasy, anything can happen.

With the Queen’s death, apparently nothing will change, Carlo is already the successor; it seems unlikely, for now, that we will, however, have so many cultural products that put it at the center.

Elizabeth’s reign will remain the longest seasonthe one with the most intriguing episodes, and also the deepest blinds, an inexhaustible source of stories because in its role as monarch it was cultivated first of all as history.

David Martin is the lead editor for Spark Chronicles. David has been working as a freelance journalist.
Previous Davis Cup: The day of the blues. Lorenzo Musetti speaks. Jannik Sinner trains with Francesco Maestrelli. Tomorrow Italy will be on the field at 3 pm against Croatia
Next Jeep, the new avenger arrives: the B-suv with stars and stripes