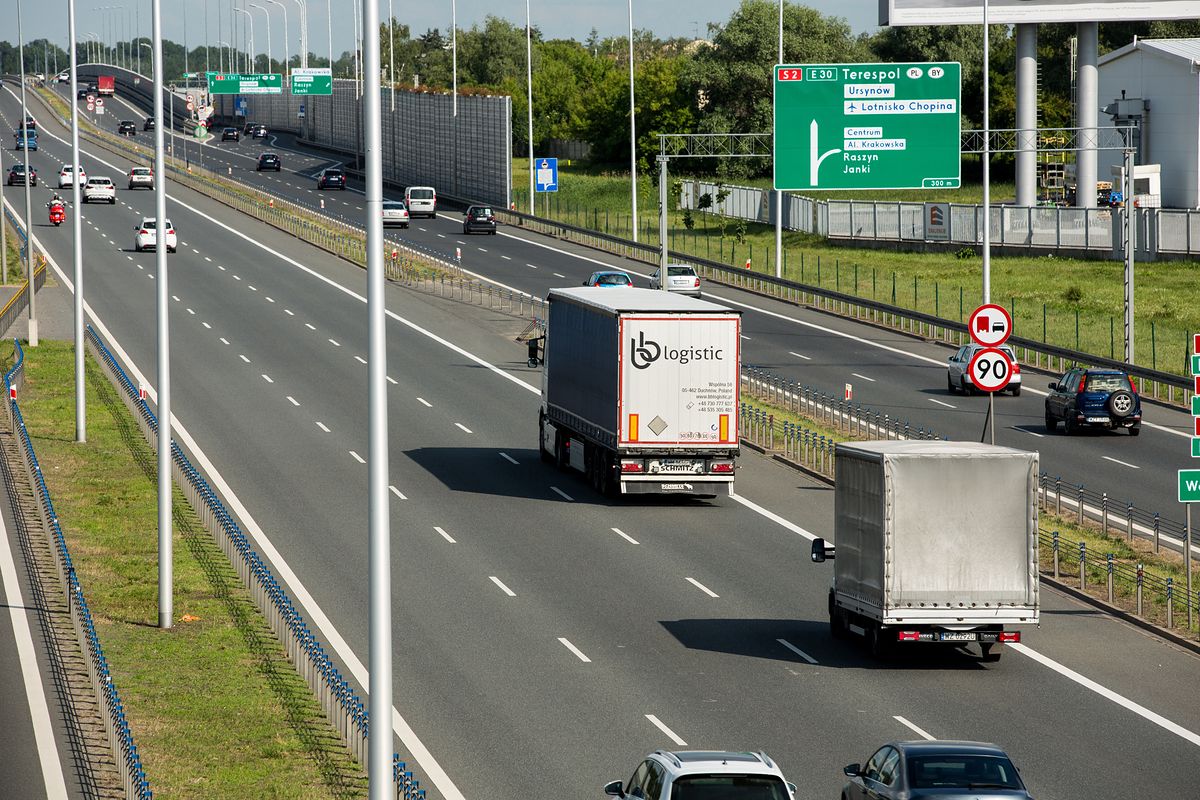 The NBP released the latest data on exports. “Positive surprise”

According to the NBP, the value of such items as: coke, electricity and refined copper, as well as computers and electric batteries increased the most in exports.

“At the same time, the dynamics of exports was adversely affected by a significant decline in sales of passenger cars and other automotive parts” – wrote the Polish central bank in the commentary to the balance of payments data.

On the other hand, in terms of imports, the import of fuels increased the most – incl. natural gas, crude oil and coal. The NBP also announced that a large increase in imports also took place in the case of passenger cars.

See also: PiS ideas to fight inflation. Belka: It would be a disaster

“A positive surprise on the balance of payments – CA deficit for XI amounted to EUR 1.1 billion, with a strong revision of the balance for X. Exports grew by 14%. y / y, and imports by 29 percent. y / y Rising prices are playing the main violin: export hits are energy, coke and copper, and imports are: natural gas and crude oil “- PKO BP economists summarized the NBP data on Twitter.

“The deficit in fuel trade in November was the deepest in history. Interestingly, the import of passenger cars also increased significantly. Such a picture of the exchange is in line with the change in the model of maintaining stocks observed for several months, which resulted in their significant accumulation at the end of 2021 “- stated in the bank’s comment.

PKO BP economists assessed that despite the current account deficit the picture of economic relations with foreign countries remains positive.

“The total balance of the current and capital account (which includes the investment part of EU funds) was positive after November (1.7% of GDP), indicating that the Polish economy is not dependent on foreign sources of financing. are one of the main sources of the primary income deficit) gives us a solid surplus of 4.4% of GDP “, we read in the PKO BP comment.

“In our opinion, the coming months will bring an increase in the current deficit, in the vicinity of 0.7 percent. GDP at the turn of 2021/2022, and the deficit will persist in the first half of the year. The balance will be worsened by cyclical factors and the extraordinary increase in inventories. In the second half of the year, however, we assume a marked improvement, possibly weakening of supply constraints, the normalization of energy commodity prices and an improvement in the economic situation in exports “- assess the bank’s experts.

The variety offered by video games never ceases to amaze him. He loves OutRun's drifting as well as the contemplative walks of Dear Esther. Immersing himself in other worlds is an incomparable feeling for him: he understood it by playing for the first time in Shenmue.
Previous Gran Turismo 7 on a new gameplay. Gameplay shows the PS5 version
Next Dramatic moments on the ski jump in Zakopane. “He stumbled and started falling”