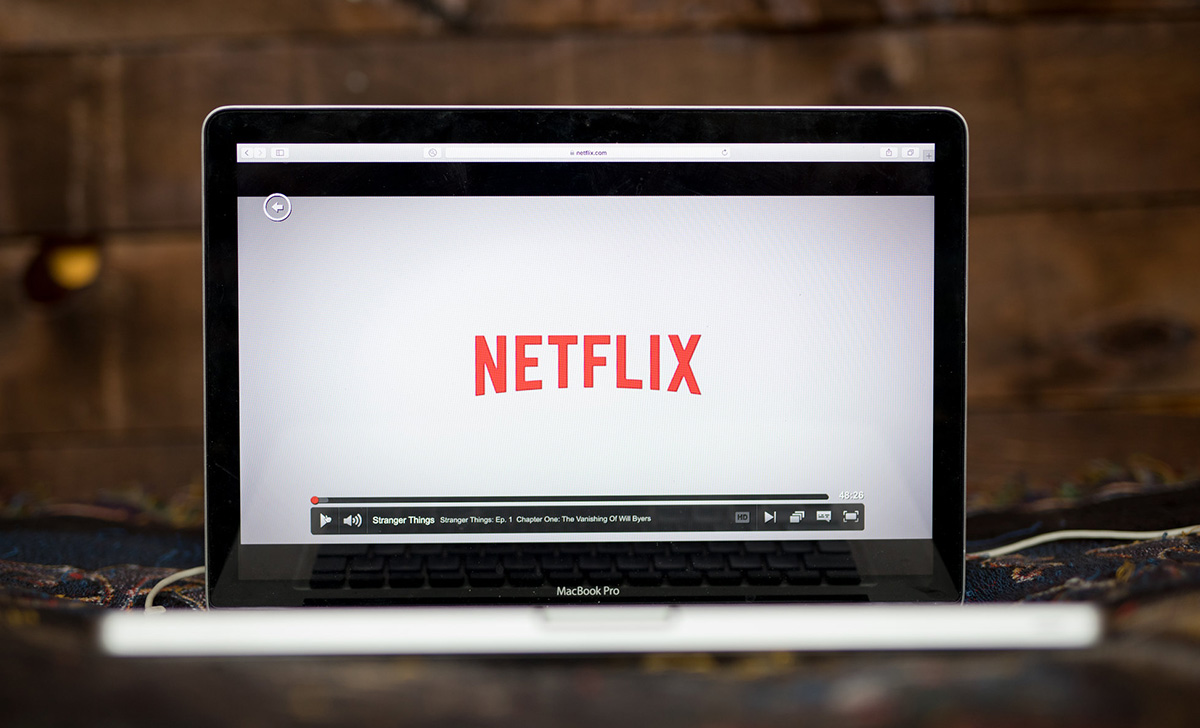 Two great actors return to the small screen. Stars of international cinema and TV, Matt Bomer and Michelle Monaghan, take part in a new Netflix product. A TV series that has all the ingredients for success. Successful actors, plot full of twists even a little disturbing and interesting.

Under the eye of critics

A much discussed series despite its recent release. In fact, not many have appreciated it and find it at times obvious, boring and badly done. But ambassador doesn’t bring punishment, so if we want to give our opinion on the series we just have to watch it. If we don’t finish it or even make it through the first episode, then that means it’s not capturing us like it should. But let’s try to understand what it’s about and who the actors are.

The TV series we are talking about is Echoes and despite the criticisms it is in second place in Italy. So then in the end there is a pool of people, even quite large, who seem to like it. Fortunately, we don’t all have the same tastes or are the same.

The plot tells the story of identical twins, Leni and Gina (played by Michelle Monaghan), who share a secret. Since they were little they secretly swapped roles and this led them to have a double life even when they grew up.

In fact, they share two houses, two husbands (one played by Matt Bomer and the other by Daniel Sunjata) and a child. Leni has remained in the city where she was born and takes care of the family business. Gina, on the other hand, is a writer in Los Angeles. But what if one of them disappears? What happens to all that perfect fiction? Surely the truth comes out sooner or later and what happens in that case?

A complex plot that unfolds in 7 episodes, given that it is a miniseries. There are many doubts about the choice of the miniseries as it seems necessary to give ample scope to the story during the individual episodes, so much so that the final episode is a kind of explanation of what we have seen. So, if we want to know more, this is the Netflix TV series to watch that is in second place and all that remains is to turn on the TV. Also on this platform we must not miss Locke & Key, The Sandman, Resident Evil and I never have.

Exciting, true and overwhelming here is the new film on Amazon Prime to watch