The Netherlands. Rotterdami protest against restrictions and riots. Two people are injured

The protest against the restrictions introduced in connection with the COVID-19 pandemic in the center of Rotterdam turned into riots on Friday night. Demonstrators threw stones at the police. At least one police car burned down. The police used a water cannon and shots were fired. Two people were injured.

The incident took place on Coolsingel, one of the most famous streets in Rotterdam. Hundreds of protesters demanded the lifting of the new restrictions that have been in force since last Saturday due to the growing number of COVID-19 cases.

As reported in the media, at some point the situation got out of hand. Demonstrators attacked the police with stones and fired flares at them. The officers used a water cannon and shots were fired. Two people were injured, the daily “Metro” reports that from police bullets.

“We fired warning shots and also direct shots were fired because the situation was life-threatening,” police spokesman Patricia Wessels told Reuters. “We know at least two people were injured, possibly as a result of warning shots, but we need to investigate the causes more closely,” she added.

At least one police car burned down, recordings on social media show many damaged vehicles.

According to the local portal “Rijnmond”, fans of the local football club Feyenoord dominated among the most aggressive participants. In addition to policemen, firefighters and paramedics were also attacked.

“Scary images from Rotterdam,” Koen Simmers, chairman of the Dutch Police Union, wrote on Twitter. In his opinion, the events in the city have nothing to do with the demonstrations.

Restrictions in the Netherlands

A week ago, Dutch authorities introduced a so-called “mild blockade”. Restaurants and gastronomy may be open from 6 a.m. to 8 p.m. Shops must close at 6 p.m. This does not apply, inter alia, to grocery stores and pharmacies. Sports events may be held, but not involving the public. The restrictions were introduced for three weeks.

Videogames entered his life in the late '80s, at the time of the first meeting with Super Mario Bros, and even today they make it a permanent part, after almost 30 years. Pros and defects: he manages to finish Super Mario Bros in less than 5 minutes but he has never finished Final Fight with a credit ... he's still trying.
Previous Ski jumping Niżny Tagił 2021. A postcard by Krzysztof Skórzyński from Niżny Tagił
Next Senate committee against new rules for prosumers’ billing 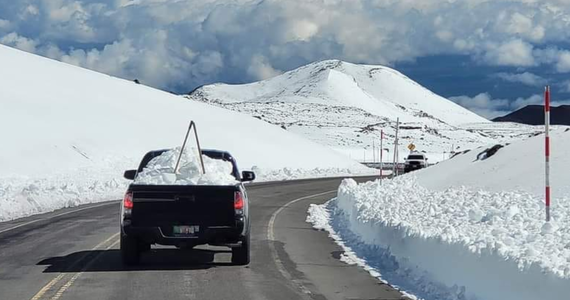 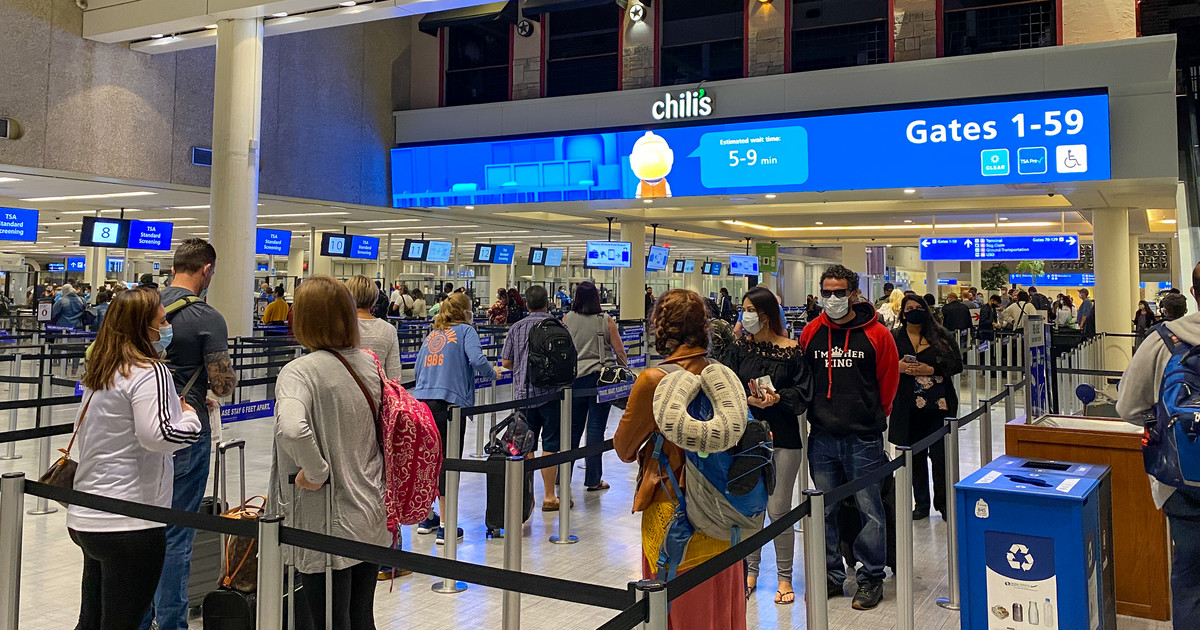