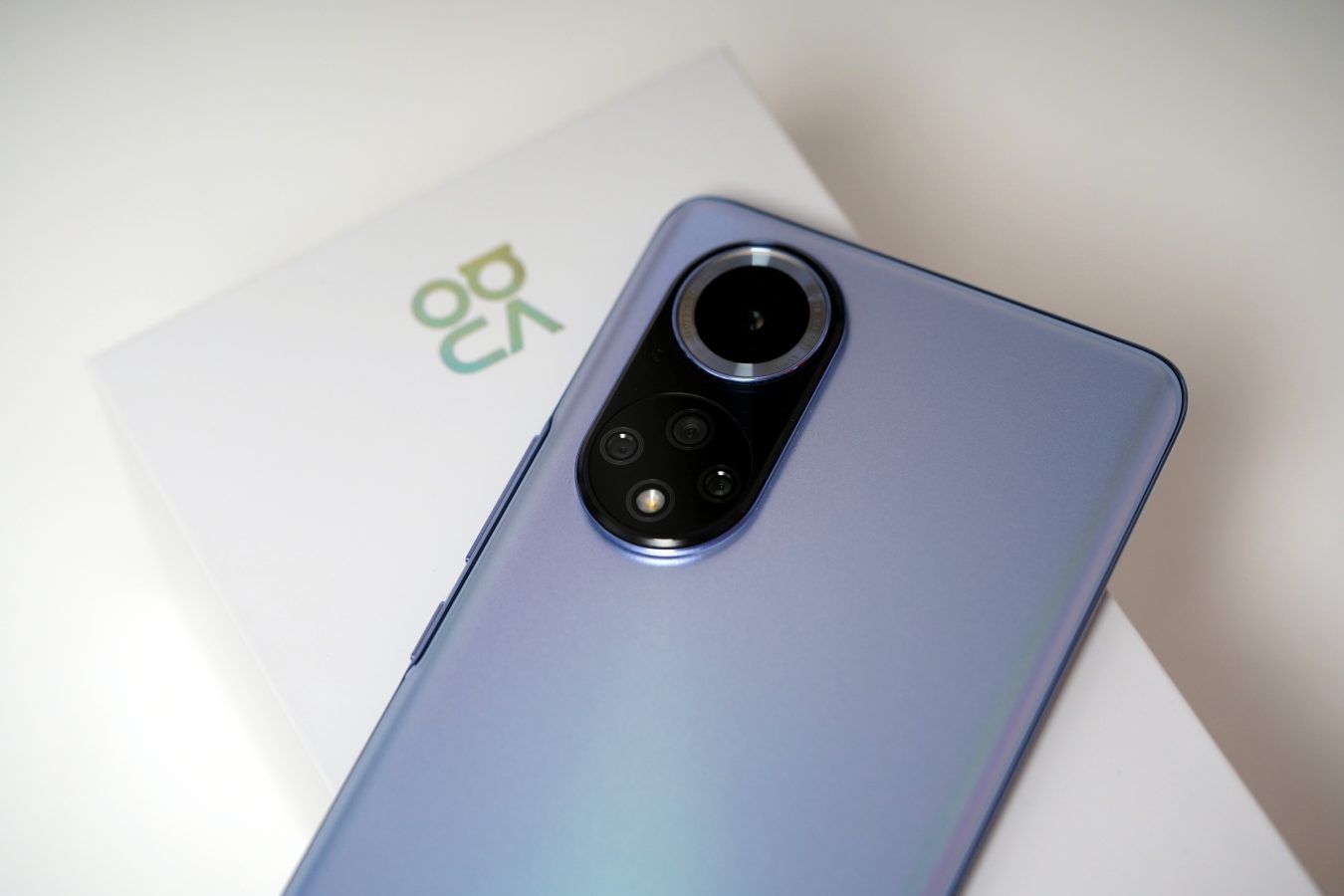 The “new Huawei smartphones” do not have the Huawei logo

Recently, information appeared on the network that suggested that Huawei had found a way to save its smartphone department. As it turns out, reports on the licensing of smartphone designs to third parties have been confirmed. As expected China Post has received a license for Huawei devices and has just released “new” smartphones that we already know well.

The “new Huawei smartphones” do not have the Huawei logo

The “latest” China Post smartphones only slightly differ from their prototypes, and the only visible change is the name of the devices. Both models are based on the Huawei Nova 9 and Nova 9 Pro models, which were presented in China in September 2021.

The Hi Nova 9 model is equipped with a 6.57-inch, double-sided curved OLED display with Full HD + resolution (1080 × 2340 pixels), refreshing the image at a maximum frequency of 120 Hz. The smartphone also offers a 32 Mpix camera on the front and a set of four on the back: 50 Mpix + 8 Mpix with an ultra wide-angle lens + 2 Mpix for macro photos + 2 Mpix for depth measurement.

The heart of the smartphone is the Qualcomm Snapdragon 778G processor with a 5G modem, which has been paired with 8 GB RAM and from 128 GB to 256 GB of built-in internal memory (depending on configuration). The whole is powered by a battery with a capacity of 4300 mAh with a fast charging function with a power of 66 W.

The second, “new” smartphone from China Post is Hi Nova 9 Pro. This model has a 6.72-inch double-sided curved OLED display with Full HD + resolution with 120 Hz refresh rate and 300 Hz touch sampling. There is a tablet-shaped hole in the screen that hides two 32 megapixel selfie cameras.

The same set of cameras as the basic model was mounted on the rear. It is similar with the processor, because on board Hi Nova 9 Pro there is a Snapdragon 778G paired with 8 GB RAM and 128 GB or 256 GB of built-in internal memory. The device, however, has a smaller battery – 4000 mAh, but with support for faster charging, because with a power of 100 W.

He likes dogs, pizza and popcorn. Already a fanboy of Nintendo and Sony, but today throws anything. He has collaborated on sites and magazines such as GameBlast, Nintendo World, Hero and Portal Pop, but today is dedicated exclusively to Spark Chronicles.
Previous Four events in one city. A hot political Saturday in Warsaw
Next The EU initially adopted a plan to shut down the mining industry in Poland