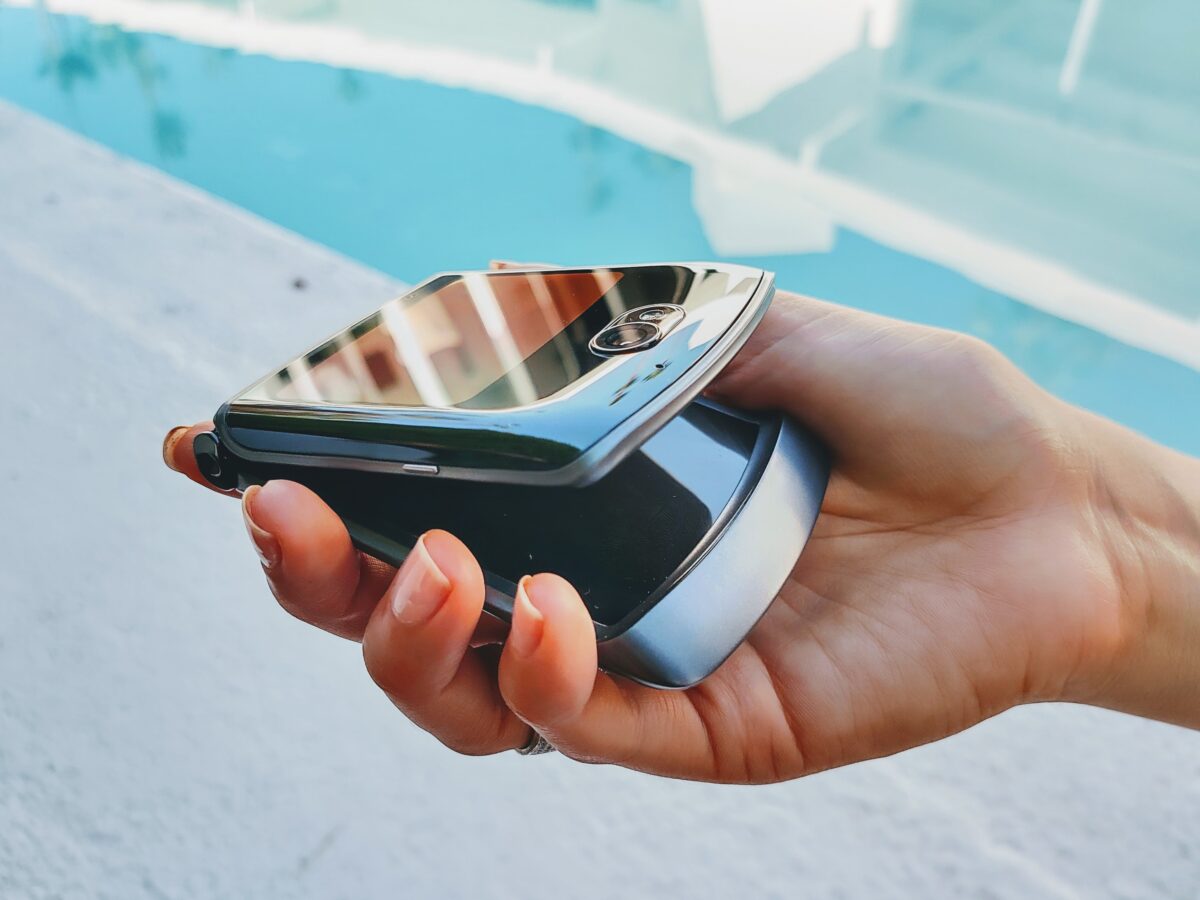 The new Motorola razr will be hot!

The first Motorola razr primarily played on the sentiment to the iconic “razors”. The second generation was much more attractive, although it still differed from direct competition. The third, however, will stand in a direct duel with her – she will fight as equal.

The new Motorola razr will be a true flagship smartphone

It is not known how well Motorola folded smartphones sell, because Lenovo does not boast about the results achieved by the razr series models. However, the demand must be sufficiently satisfactory, since the manufacturer plans the third generation of the new version of the cult razor.

The first Motorola razr was criticized for the average technical specification, inadequate to its original price, which was set in Poland at PLN 7,299 (but finally it could be bought for “only” PLN 1999). The second generation offered more at a lower price, but it was still not the level that the Samsung Galaxy Z Flip represented.

It is said that up to three times the art and this saying can be perfect for the razr series. According to the latest information, the third generation of the razor will be a true flagship smartphone. Mostly because the new foldable Hank will feature the top Snapdragon 8 Gen 1 processor, similar to Moto Edge X30. May the manufacturer take care of an efficient cooling system, because there is information that the Qualcomm system has a tendency to overheat.

In addition, the new version of the razor is to be available in configurations with 6 GB, 8 GB and 12 GB RAM as well as 128 GB, 256 GB and 512 GB of built-in memory. This means that there will be at least three versions on the market, but their availability will probably depend on a specific country. Which will be sold in Poland? Unfortunately, we do not know that yet.

Even before the official premiere, we also learned that the internal AMOLED display in the new Motorola razr will have a diagonal of 6.7 inches and a resolution of Full HD + 2400 × 1080 pixels (aspect ratio 20: 9) and will provide the function of refreshing the image at a frequency of 120 Hz. In its upper part there will be a camera with a 32 Mpix matrix, although it is not known whether Lenovo will use a screen with a notch or a round hole.

On the other side, on the flap, another display will appear, the parameters of which are not yet known, as well as two cameras: main with a resolution of 50 Mpix and 13 Mpix with an ultra-wide angle lens. In addition, the smartphone will offer an NFC module and support for UWB technology, enabling, among others opening the car.

Although the new Motorola razr will be much better equipped than the razr 5G, it should cost less than its predecessor – or at least we hope so, looking at the rapidly falling prices of the Galaxy Z Flip series (the first cost PLN 6600, the Galaxy Z Flip 5G – PLN 6799) , while Galaxy Z Flip 3 from PLN 4799, currently from PLN 4299).

He likes dogs, pizza and popcorn. Already a fanboy of Nintendo and Sony, but today throws anything. He has collaborated on sites and magazines such as GameBlast, Nintendo World, Hero and Portal Pop, but today is dedicated exclusively to Spark Chronicles.
Previous Hamilton pushes the FIA ​​into a corner after a quiet deal? Will he leave F1 when Mercedes demands are not met?
Next Anti-inflationary shield 2.0. Experts about its possible painful effects 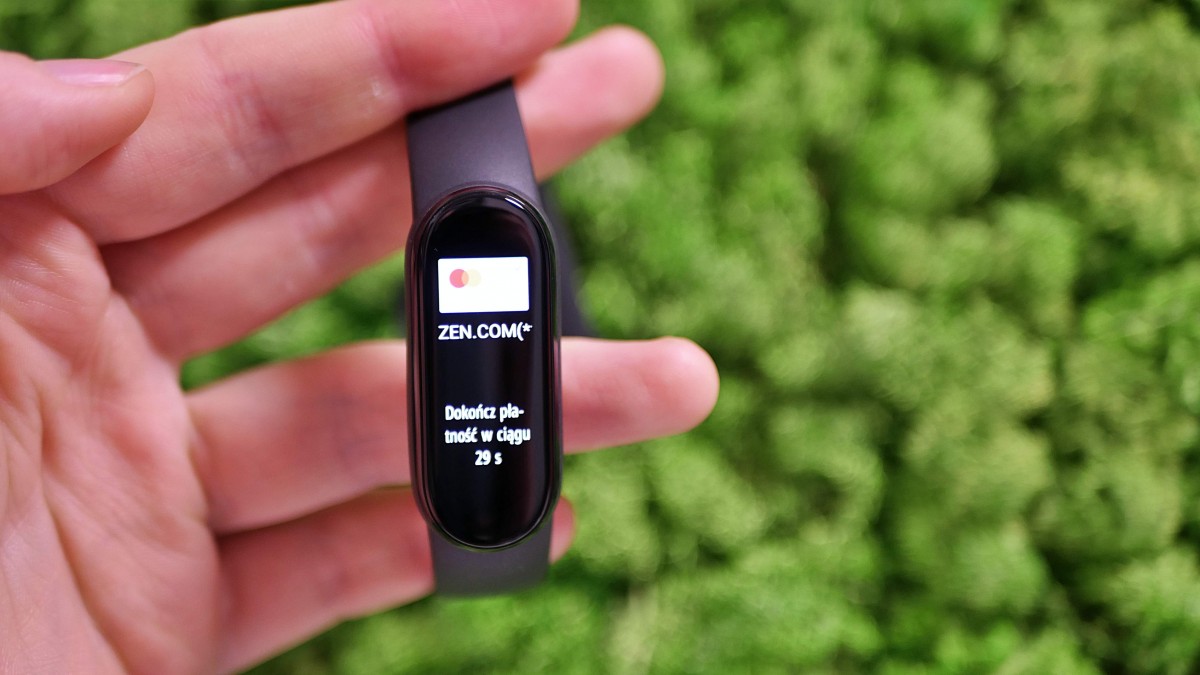 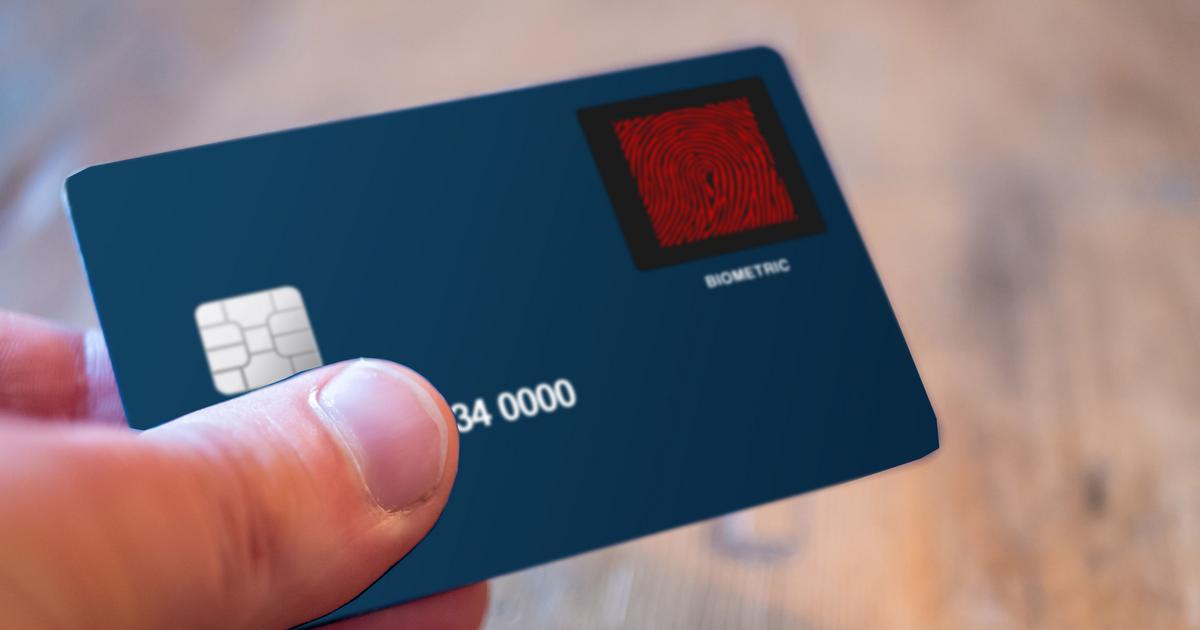 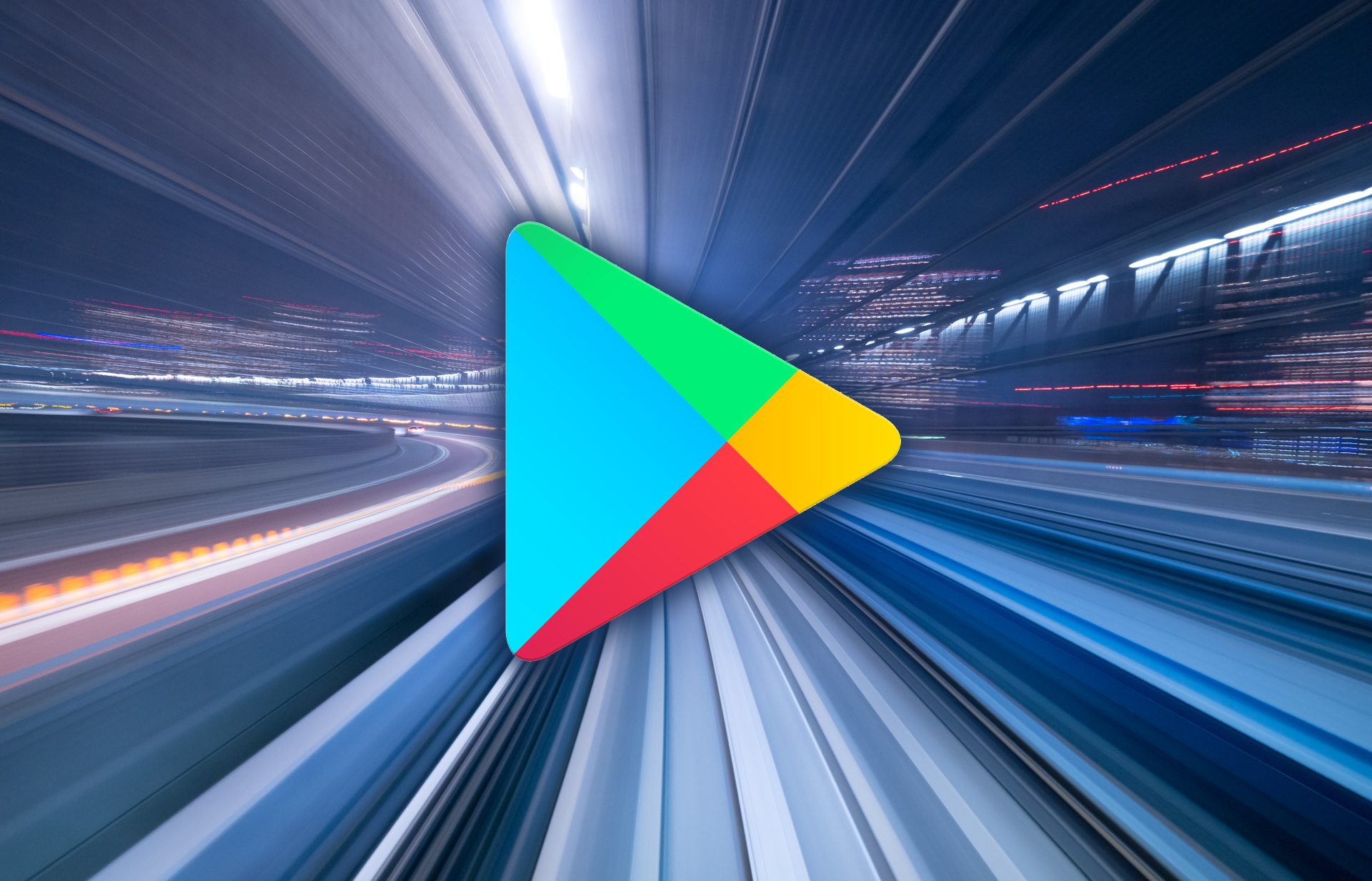 We have prepared for you another list of paid applications and games for Android devices, …