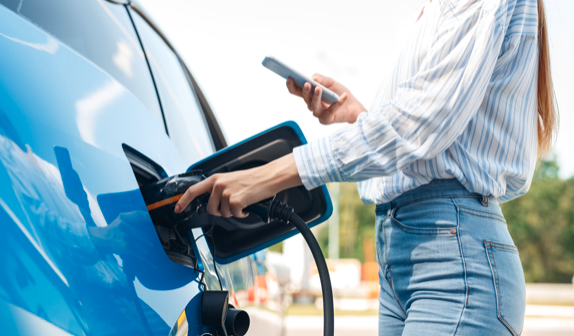 The new operating costs elaborated by the ACI give an idea of ​​how much a car costs not only in the purchase, but also in the subsequent management. Therefore a much more reliable parameter to guide us in the choice. 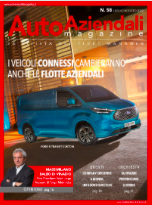 The new operating costs: this is how they are calculated by the ACI

The costs are calculated per km for 5 different trips per year: 10-20-30-40-50 thousand km. Can be found in the magazine Corporate Cars Magazineincluding cars petrol and diesel. Here we limit ourselves to a comparison between the vehicles considered more ecological: electric, hybrid, methane and LPG. The values ​​refer to owned cars and take into account all the costs involved in life on the road. So: fixed costs (stamp duty, insurance and interest on capital). And travel costs (fuel, tires, maintenance, repair and depreciation of capital). It is therefore not a question of the simple cost of energy or fuel that is needed to travel a kilometer. The ACI calculates this data to give official references to companies for their means. Attention: this is not the so-called TCO (Total Cost of Ownership), to calculate which administration costs must be added. They are however of value that can give a very useful indication, even to private individuals.

Electric: the Renault Twingo is the most virtuous 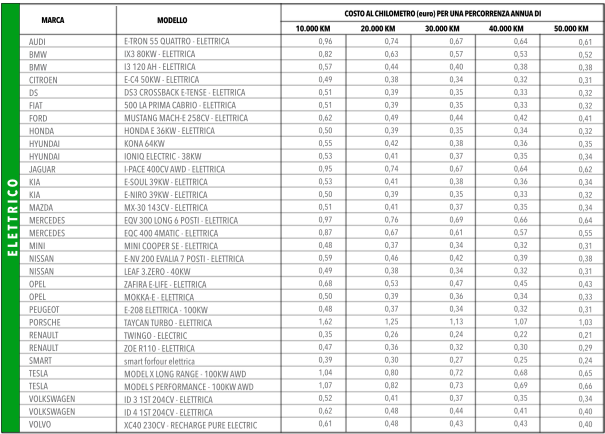 The table elaborated by Corporate Cars Magazine includes a bit of all brands, even if of Tesla the two most popular cars are not considered, Model Y And Model 3. And for the 500e the more expensive version was considered, “the First Convertible“, With a purchase price that weighs on the cost per kilometer even after long journeys. However, it is noted that city cars such as the Twingo (0.21) and the Smart (0.25) have the lowest travel costs after 50,000 km of all hybrid, methane and LPG cars surveyed.

Hybrid: the Prius remains the cheapest. The plug-ins …

Among the hybrids the Toyota Prius it remains the cheapest, but it still remains a niche model, also considering the very original look (and efficient in aerodynamics). The result of the plug-ins is also pretty good, with the Kia Niro at 0.36 euros of cost / km after 50 thousand km and the Mercedes A-Class 250 E at 0, 43.

Methane: crazy prices, values ​​to be taken with the springs

The values ​​referring to methane are instead to be taken with springs: the daily fluctuations of the price per kg of automotive gas makes it difficult to have reliable references. In normal times it would certainly have been the cheapest fuel, but now the exact opposite happens and many distributors are even closing. From this comparison, however, they come out well Launch Y And Volkswagen eco-Up (0.28 per km after 5 years), in addition to the Fiat Panda (0.29).

The GPL, on the other hand, retains a certain degree stability in pricesie decidedly low operating costs: it is no coincidence that it acquires new market shares year after year. The lower values, after 50,000 km, are the prerogative of the two Dacia, Duster (0.25) and Logan (0.24), thanks also to a real low-cost purchase price. But also the Panda (0.25) and the 500 (0.25) are on very low values.

The variety offered by video games never ceases to amaze him. He loves OutRun's drifting as well as the contemplative walks of Dear Esther. Immersing himself in other worlds is an incomparable feeling for him: he understood it by playing for the first time in Shenmue.
Previous Return to Monkey Island, the review: rogue nostalgia
Next Kalulu: “We want another Scudetto, I have grown a lot with Pioli. Renewal? There is a desire to continue” 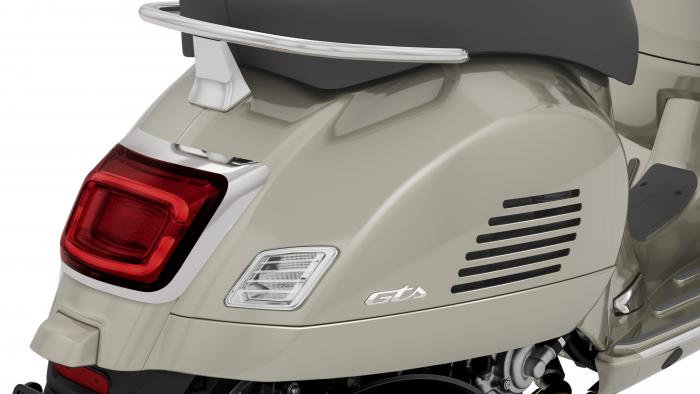 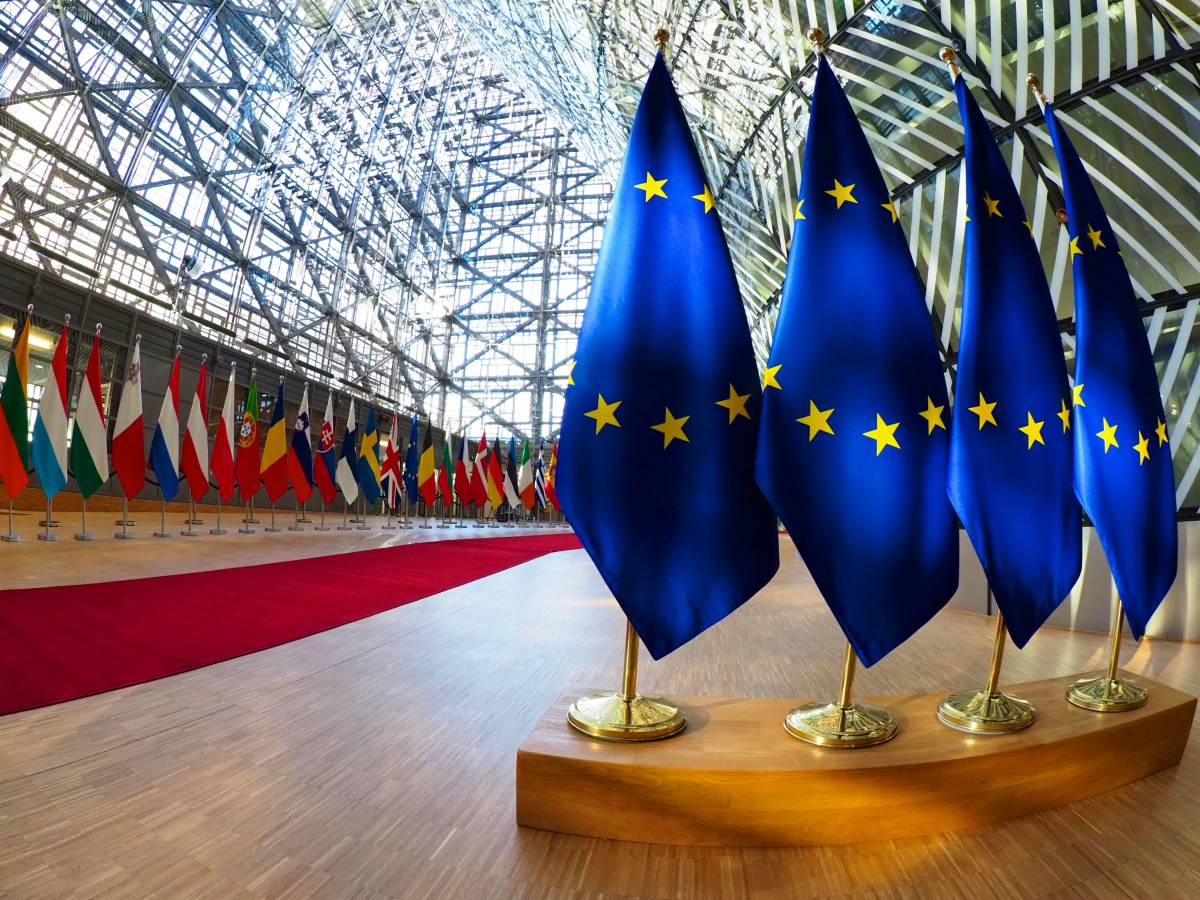 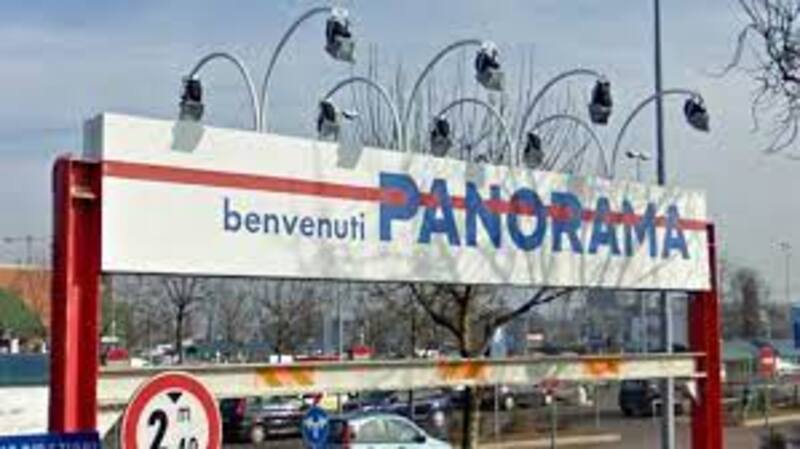 Panorama is one of the most famous physical stores ever, especially in areas ranging from …