The Northman by Robert Eggers | The review

The Northman is the new film by the American director Robert Eggersauthor of the two horror films that have become cult The Witch and The Lighthouseco-written with the Icelandic lyricist, screenwriter and novelist Sjón (author of the best-selling novel The blue fox and the script of the film The Lamb) And based on the Nordic legend that inspired Shakespeare’s tragedy Hamlet.

The Northman, Eggers’ new film inspired by the legend of Amleth

Viking ruler Aurvandill returns home after a long absence due to a war. On his return, his father finds Amleth’s son again and decides to initiate him into the rite of passage for adulthood. After the ritual Aurvandill is attacked and killed by men loyal to his evil brother Fjölnir, who longs to possess the throne. After escaping death, the child escapes from his father’s kingdom vowing to take revenge on his uncle and save his mother. After many years and many battles, Amleth discovers that his uncle has fled to Iceland and decides to hunt him down. So that it goes unnoticed, the young warrior decides to hide his identity by pretending to be a slave.

The protagonists of the Viking drama: Alexander Skarsgård, Dafoe, Taylor-Joy and Kidman

Eggers is back behind the camera with an epic film inspired by legend of Amleth, the basis of Shakespeare’s famous tragedy. The undisputed protagonist is Alexander Skarsgård (famous for the TV series True Blood and for the film The Legend of Tarzan) who plays this warrior prince. The actor was able to grasp the bestial and barbaric traits of his character, a berserkr ferocious that does not fear death in battle. In addition to his barbaric ferocity, there is no lack of great actor interpretation with deep and rich monologues pathos dedicated to the theme of honor and family.

They steal the show from the protagonist Nicole Kidman in the role of Amleth’s mother, the wicked Queen Gudrùn, the very young Anya Taylor-Joy in the role of Olga (second collaboration with the director in question after The Witch) e Willem Dafoethe fetish actor of the talented director. Anya Taylor-Joy plays a young Slavic slave who decides to help the protagonist in his intention to take revenge, she is a sensual and charming girl deeply devoted to the goddess Mother Earth; instead Dafoe is the court jester Heimir, a coarse and vulgar character who does not hesitate to make fun of his ruler and queen. Finally, there is also Björk, the Icelandic singer-songwriter and actress who plays the role of a blind seer met by Prince Amleth in a Slavic temple.

Eggers’ cinema is a cinema of images and detailed reconstructions

Eggers’ cinema is primarily a “cinema for images”. The photography and the scenography are meticulously cared for; from the threatening Icelandic volcano to the forests of continental Europe to the Viking villages located on the coast. The images in this film fascinate the viewer trying to involve him in the tragedy set in the fjords of Northern Europe.

Unlike many colleagues who have directed historical films, Eggers takes care of the details of his film: the past is reconstructed in detail thanks to the help of anthropologists and historians who have enriched the script and helped the crew in the reconstruction of places, armor, hairstyles and customs. Rituals such as the Amleth rite of passage, the rite of the berserkir or the festival celebrated in Nature among the young people of the village standing naked in the woods, a useful choice so that the public also gets to know the customs and the world of the characters.

The director also wants to reconstruct the creed of the Vikings and does so by adding dream images related to their religion: it is the case of the Valkyrie that we also see in the trailer or the mysterious image of Odin who appears to the protagonist in a moment of suffering to relieve pain. . Finally, there is the wonderful soundtrack that incorporates the folk music of the populations of northern Europe.

The Northman, a film (absolutely) to see

A wonderful film but also a well represented Proto-Shakespearean tragedy. Eggers is confirmed as one of the talents to keep an eye on in recent years and he carefully demonstrates it with The Northman which is among the best epic films of the New Millennium. The emotions and the mimicry of the protagonists thrill the viewer as in the case of the film Gladiator while the violence and ferocity refer to the model of Mel Gibson represented by Apocalypto.

Viewing is recommended as it is among the best films of 2022 although it is more suitable for an audience passionate about history than for a generalist one.

Cover image source: thanks to Wikipedia for the photo

David Martin is the lead editor for Spark Chronicles. David has been working as a freelance journalist.
Previous Anatomy of a Scandal – TV Series (2022)
Next Bridgerton’s Jonathan Bailey will star in a film with Felicity Jones

The most embarrassing moments of the Ellen Degeneres Show, including the photo of Justin Bieber naked 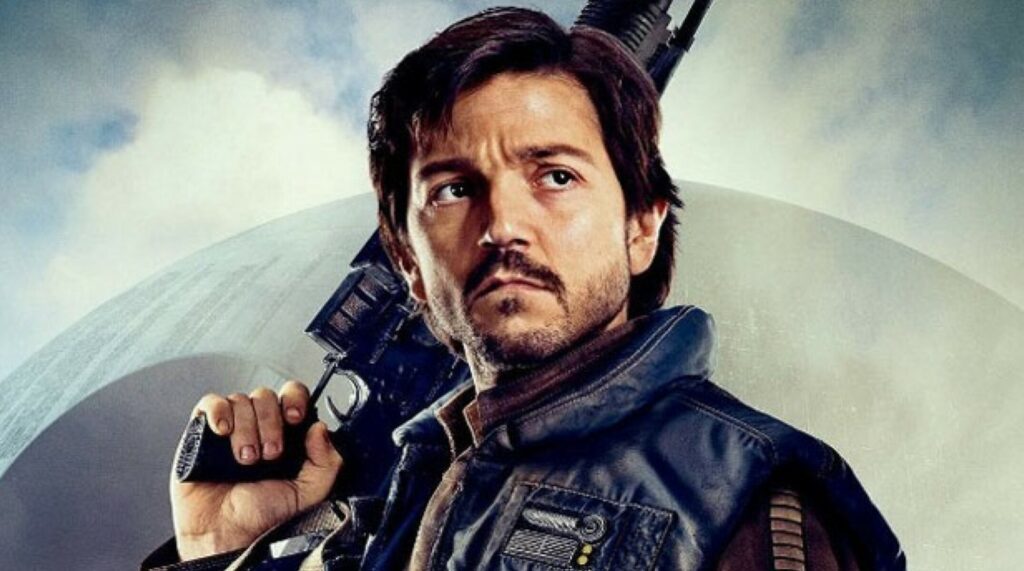 Star Wars seems to be keeping us company in the last few weeks; here to …