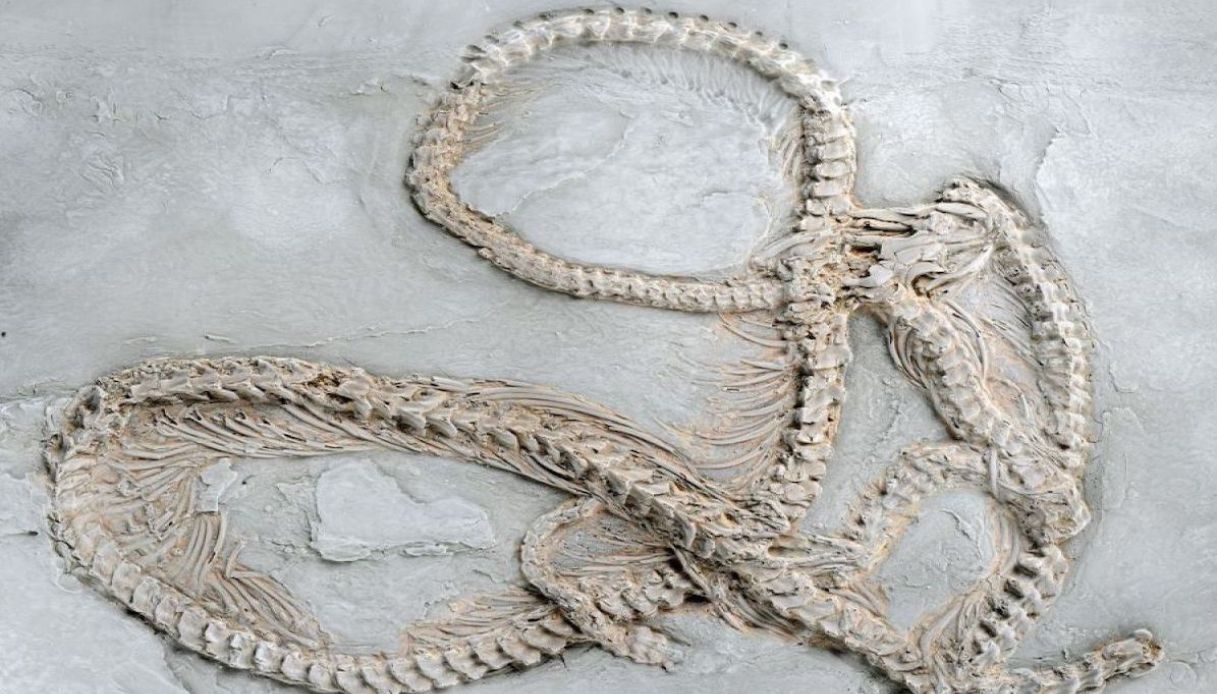 The oldest fossil of a python found

According to “The Jungle Book” there are no good or bad pythons, but pythons with full bellies or with empty bellies. And what about the python found in Germany in recent days, perhaps one of the most incredible ever? We are talking about the fossil found near a lake and which was quickly identified as the oldest that has ever been discovered.


Usually these snakes are talked about for their exceptional size, in the case of the fossil instead the dating is surprising. The animal would have lived in a place on the planet that today corresponds to the Teutonic nation nearly 50 million years ago. The experts are not in the skin (it really should be said!), Since now the origin of the species may become clearer.

It has always been said that the python had the northern hemisphere as its primordial habitat, but this German fossil calls everything into question. The reptile may very well have begun its evolution in European continent. Among other things, it is the first time that we come across such ancient remains as regards pythons, consequently the precise provenance it was not yet possible to ascertain. The Senckenberg Research Institute in Frankfurt am Main provided valuable details on this important archaeological novelty.

The name of the ancient python

What python could we have admired if we had been on our planet so many years ago? The specimen in question could reach the length of one meter, a measure that was made official thanks to the identification of 275 vertebrae of the snake. Furthermore, the German species was named for the occasion Messelopython freyi. Reptiles of this type always know how to surprise when some research is carried out in nature, in the case of the ancient python, now it can be said that it lived not far from the boa constrictors, among the most feared specimens ever. It is certainly not a minor detail.

A python that rewrites history

In fact, the boas are typical of the American continent, but also of part of Africa (Madagascar) and the northern area of ​​Oceania. Conversely, pythons are common in much of Africa, Australia and Southeast Asia. The family trees of snakes therefore they must necessarily be revised as soon as possible. The findings of the discovery were collected in a scientific publication which was then inserted in the specialized journal “Biology Letters”. Archaeologists and reptile enthusiasts are understandably in turmoil, but at this point a question arises: how was it possible to calculate theexact epoch of the ancient python?

The answer isn’t all that complicated. The authors of the discovery compared the various characteristics of the fossils with the volcanic rock of a known historical period. That is why it was concluded that the python inhabited our planet at least 47 million years ago. This means that the animal has “known” the geological era known as Eocene. These are the years in which important mountain ranges such as the Alps or the Himalayas were formed on Earth. As for the climate, then, the reptile benefited from much warmer temperatures than in previous periods, without forgetting the abundant and extensive rains.

Videogames entered his life in the late '80s, at the time of the first meeting with Super Mario Bros, and even today they make it a permanent part, after almost 30 years. Pros and defects: he manages to finish Super Mario Bros in less than 5 minutes but he has never finished Final Fight with a credit ... he's still trying.
Previous Emily Ratajkowski naked with a large bruise: “Bad battle wounds”
Next Tv Programs Tonight Sunday 2 October 2022: Live movies not to be missed