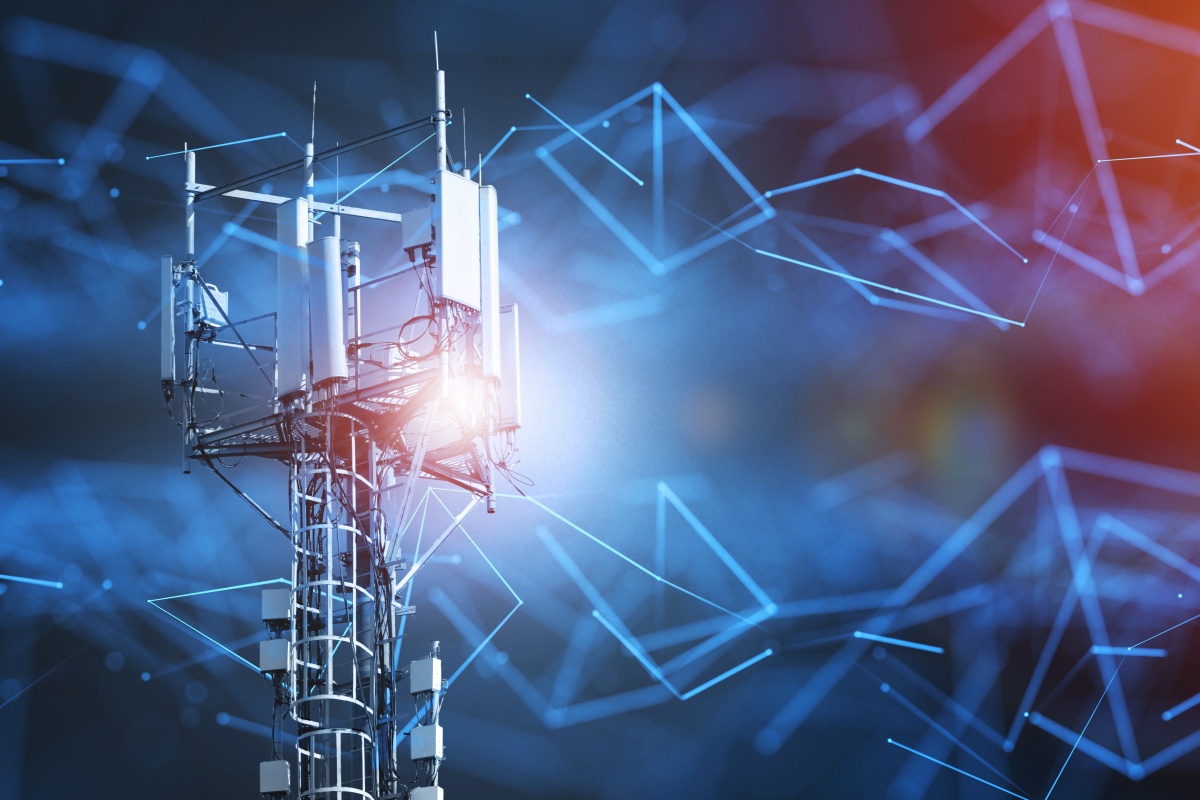 The operators are running out of frequency reservations. How to extend them?

The President of the Office of Electronic Communications informed which operators are about to end their frequency reservations in the near future and explained the procedures for their extension.

Gazeta Wyborcza she gave up Office of Electronic Communications sluggishness in extending radio frequency reservations, ending in the coming years, used by mobile network operators operating in Poland Orange, Play, Plus and T-Mobile. Telecoms reportedly submit applications and UKE does not respond to them. So he replied to these allegations Jacek Oko, president of the office. It shows that only P4 (Play network operator) and T-Mobile Polska have submitted applications for extension of the reservation to UKE.

Look: Orange has built a surprising structure on the tower. Just watch it
Look: T-Mobile customers without Internet. What happened?

Extending the booking – what does the law say?

The process of extending the frequency license for the next period is described in the Telecommunications Law (Article 116, paragraphs 8-10). Its next steps are as follows:

In the next two years, the validity period for 9 nationwide frequency licenses in the 900, 1800 and 2100 MHz bands will expire. Currently, only two applications for extension for the 2100 MHz band have been submitted. The proceedings have been initiated, the issuing of a decision on this matter is expected in 2022 after the end of the so-called frequency reshuffling. It is a strictly technical activity that will result in increasing the block width allocated to each of the four operators from 14.8 to 15 MHz. This is a process awaited and postulated by telecoms.

I am not aware of a case of non-response (i.e. failure to initiate the procedure) to a submitted request.

Of course, renewing the reservation of radio frequencies is not free. Its price is calculated on the basis of average price of 1 MHz from a recently completed competition, tender or frequency auction, plus the inflation rate. The table below shows which operators will expire in the next two years, which bands they relate to and how much (estimated) telecoms will have to pay for the renewal.

What about the new frequencies for 5G?

What many people in Poland are waiting for is new frequencies for 5G networks. As it turns out, the Office of Electronic Communications is waiting for a new one to announce the auction the Act on the National Cybersecurity System.

The President of UKE is ready to launch the auction process in which frequency blocks in the 3480-3800 MHz range will be distributed. This will happen shortly after the amendment to the Act on the National Cybersecurity System is approved by the Standing Committee of the Council of Ministers. According to our plan, reservations will be granted nationwide for 15 years. This will allow operators to plan their business future and increase the capacity of the network, and thus – the number of devices supported and the throughput they obtain. In turn, we want to allocate the 3410-3480 MHz band for private networks – municipal, municipal and industrial – giving a chance for technological development to entrepreneurs and local communities.

– wrote the head of UKE

He likes dogs, pizza and popcorn. Already a fanboy of Nintendo and Sony, but today throws anything. He has collaborated on sites and magazines such as GameBlast, Nintendo World, Hero and Portal Pop, but today is dedicated exclusively to Spark Chronicles.
Previous A journalist from France wanted an explanation from Rau after being stopped at the border. It turned out that he works for Russia Today
Next The Gunk, a beautiful, exclusive to Microsoft devices plays on the new material