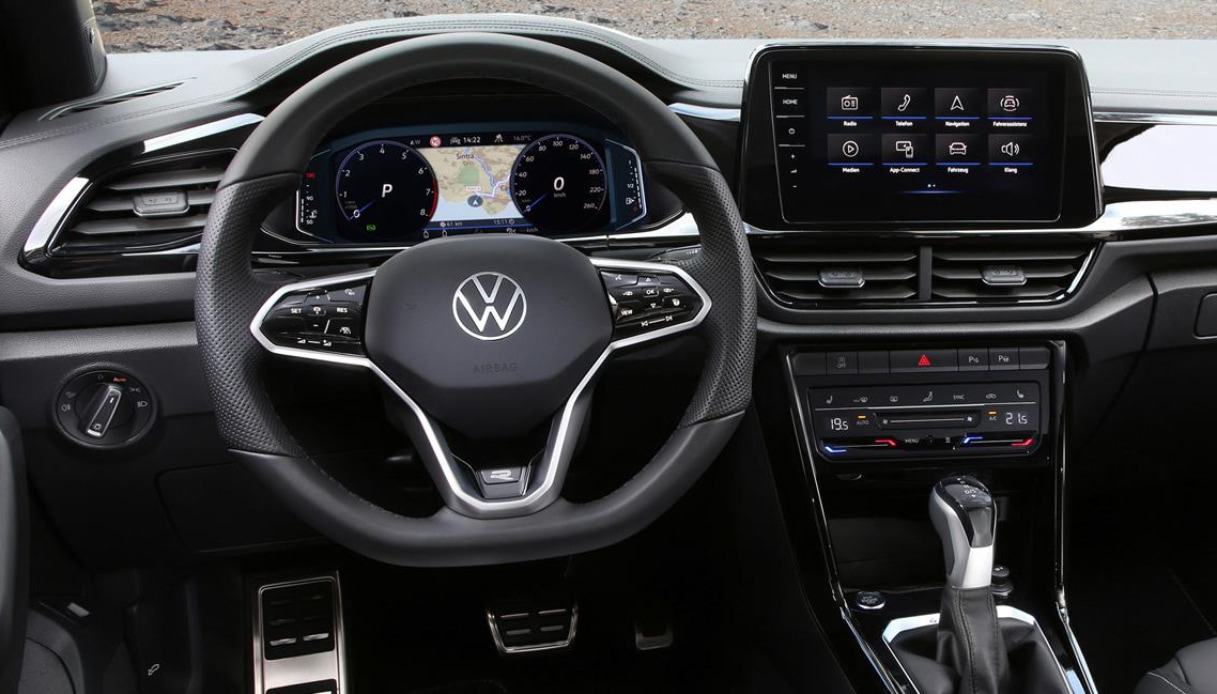 the physical buttons on the steering wheel

The CEO of the Volkswagen Group has anticipated a big news regarding all the cars of the German brand, it seems that it will come very soon abandoned the technology of touch controls on the steering wheel, which can be found on all the latest models in the range of the Group’s brands, which will be replaced with the physical controls of the past, physical buttons and switches we have always been used to. It was customer and driver protests that led to this new decision in the Volkswagen Group.

The CEO himself, Thomas Schäfer, spoke about it, explaining what he will do a step back on touch controls, which have received too much criticism from the same buyers, who complain about its functionality. We know that on modern cars today there are fewer and fewer physical buttons that we were used to using until a few years ago. Going beyond the aesthetic point of view, certainly satisfying, it has been shown by many tests that the results in terms of speed of action and safety are much lower with the keys on the screen, compared to the standard buttons.

Volkswagen takes a step back

And it is therefore for the reason just indicated that many car brands have decided to go back to the buttons and switches of yesteryear, first of all the Volkswagen Group, as the CEO himself has already announced. A very interesting post appeared on his profile, in which the future objectives of the car manufacturer are indicated, underlining precisely the decision to return to the physical controls on the steering wheel.

The manager explained that they were the same customers of the German Group a request a solution, exhausted by the malfunctions of the on-screen touch controls. The criticisms of the touch keys had come right away, since they were introduced on the first models of the brand. It is true that nowadays touch screens integrate a very wide variety of functions but, although for most car drivers the tactile feedback is fundamental for some services and operations, they also underline how important it is for them to have physical introducers and buttons, which give the driver the possibility to select the desired options, without having to take his eyes off the road.

The new Volkswagen models with physical buttons on the steering wheel

The company has already announced a new modernization of its best seller, the legendary Volkswagen Golf, scheduled for 2023. It is very likely that it will be the first car of the Group to return with traditional buttons on the steering wheel. But the new steering wheel layout design it is not the only novelty that we will see in the Volkswagen House, and CEO Thomas Schäfer himself confirmed this.

First of all, the manager talked about the launch of ten new electric models by 2026, all over the world. Among the new cars that we will therefore see in the range in the coming years there will undoubtedly be the utility car ID.2, which we already know, and which will also be offered under the Skoda and Cupra brands. There will also be the new version of the ID.3 and the powerful GTX, which we recently talked about, which will arrive on the market as early as next year.

It will then be the turn of the series version of the sedan ID. Aero, Tesla Model 3 rival. Different electric SUVs will then be launched on the market, in various sizes and shapes, to satisfy everyone’s needs.

The variety offered by video games never ceases to amaze him. He loves OutRun's drifting as well as the contemplative walks of Dear Esther. Immersing himself in other worlds is an incomparable feeling for him: he understood it by playing for the first time in Shenmue.
Previous here are councilors and proxies – Il Golfo 24
Next Juve, Champions League disaster: this is how much the exit to the group stage costs, all the figures