Grey’s Anatomy 19 × 01 And Station 19 6 × 01 debut October 6 on ABC, once again with a crossover in which the plot of the spin-off extends partially within the confines of that of the medical drama. The two series produced by Shonda Rhimes’ ShondaLand return on ABC’s Thursday and will subsequently be distributed in Italy on Disney +, which has not yet announced a debut date for the new seasons.

Grey’s Anatomy 19 × 01 And Station 19 6 × 01, as per tradition, they go hand in hand in American programming: the two series set in the same narrative microcosm are broadcast one after the other. In the order, the spin-off Station 19 precedes the parent series Grey’s Anatomynow in their sixth and nineteenth seasons, respectively. Specifically, this time to dictate the timeline are the events that occurred in the season finale of Grey’s Anatomy 18: from that moment, after Bailey’s resignation, Webber’s sabbatical, and Owen’s flight abroad with Teddysix months have passed and the hospital is experiencing an unexpected rebirth, as it faces the consequences of the emergency told in the premiere of Station 19 6.

The crew of Station 19 leaps into action as a violent tornado strikes Seattle. Amid the chaos, the team makes a shocking discovery buried under a tree, and Travis’ first responder instinct takes over during a political event.

New season of # Station19, new forces of nature to go up against. Don’t miss the premiere, Thursday, Oct 6 on ABC and Stream on Hulu. pic.twitter.com/FUlpfMeNXq

After six long months, the Gray Sloan Memorial has restored its graduate program. A group of talented and ambitious young interns have been recruited as surgeons in attendance work to restore the program to its former glory. Meredith, who still serves as interim chief, sees Nick for the first time since he turned down his offer to move to Minnesota. Meanwhile, Bailey tells Richard that she isn’t ready to go back to work; Levi finds the courage to break the disappointing news to Jo, and things get complicated when Link realizes he’s already met one of the interns. With the help of Amelia and Maggie, the new doctors are launched on their first day on the job tackling injuries caused by a recent tornado.

Grey’s Anatomy 19 × 01written by Krista Vernoff and directed by Debbie Allen, and the next 7 episodes of the season will again feature Ellen Pompeo as Meredith Gray, after which the actress will leave the series to devote herself to a new Hulu project inspired by a real news story. She will return to the season finaleleaving the helm of the plot to the other veterans and new entries called to interpret the new class of trainees, to which is added the return of Kate Walsh in the role of Addison Montgomery.

David Martin is the lead editor for Spark Chronicles. David has been working as a freelance journalist.
Previous Milan, councilor La Russa (FdI) gives the Roman salute at a funeral. The Pd after the video of the Fact: “Fontana censors him”
Next you will not imagine what was found inside 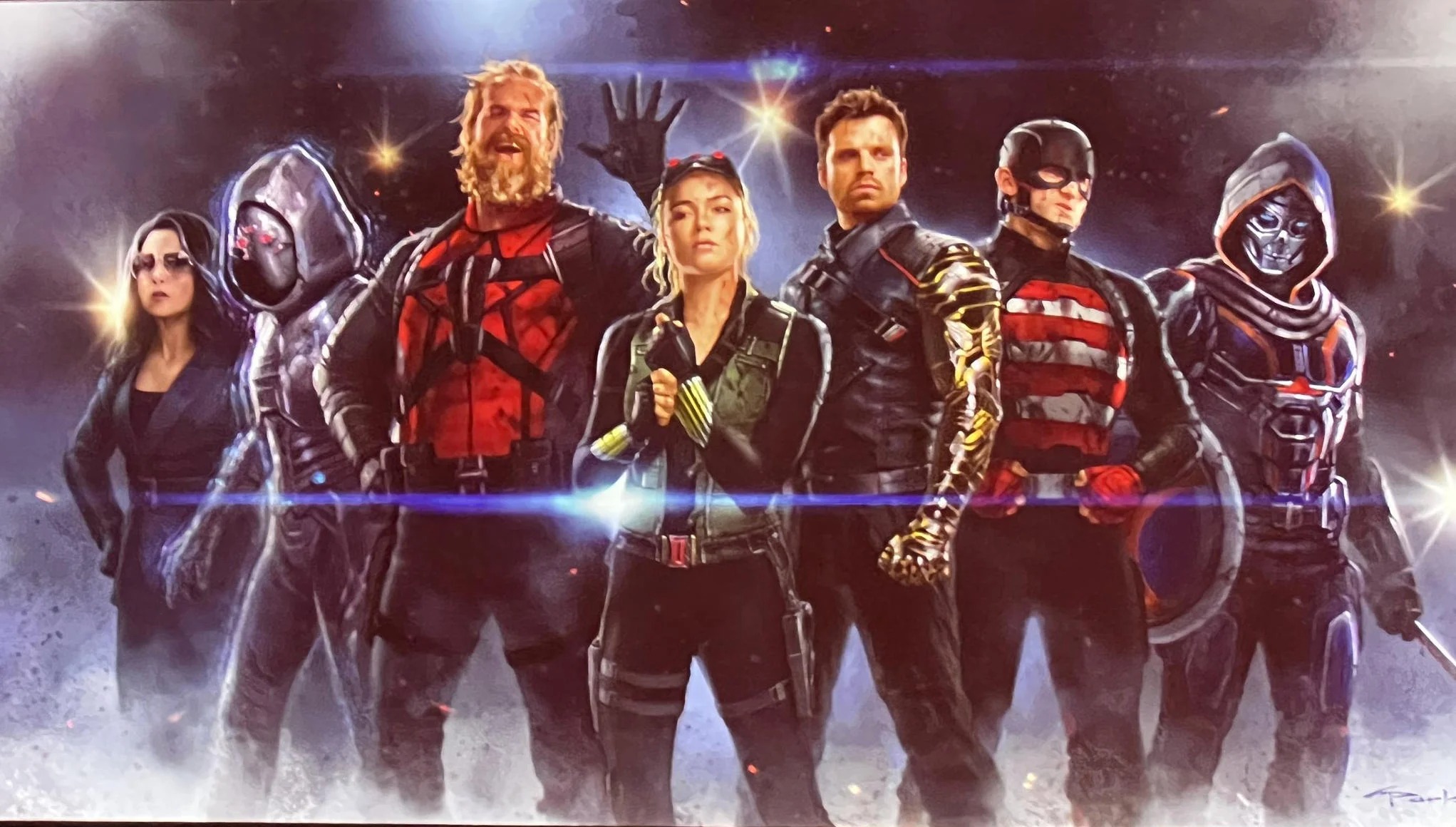