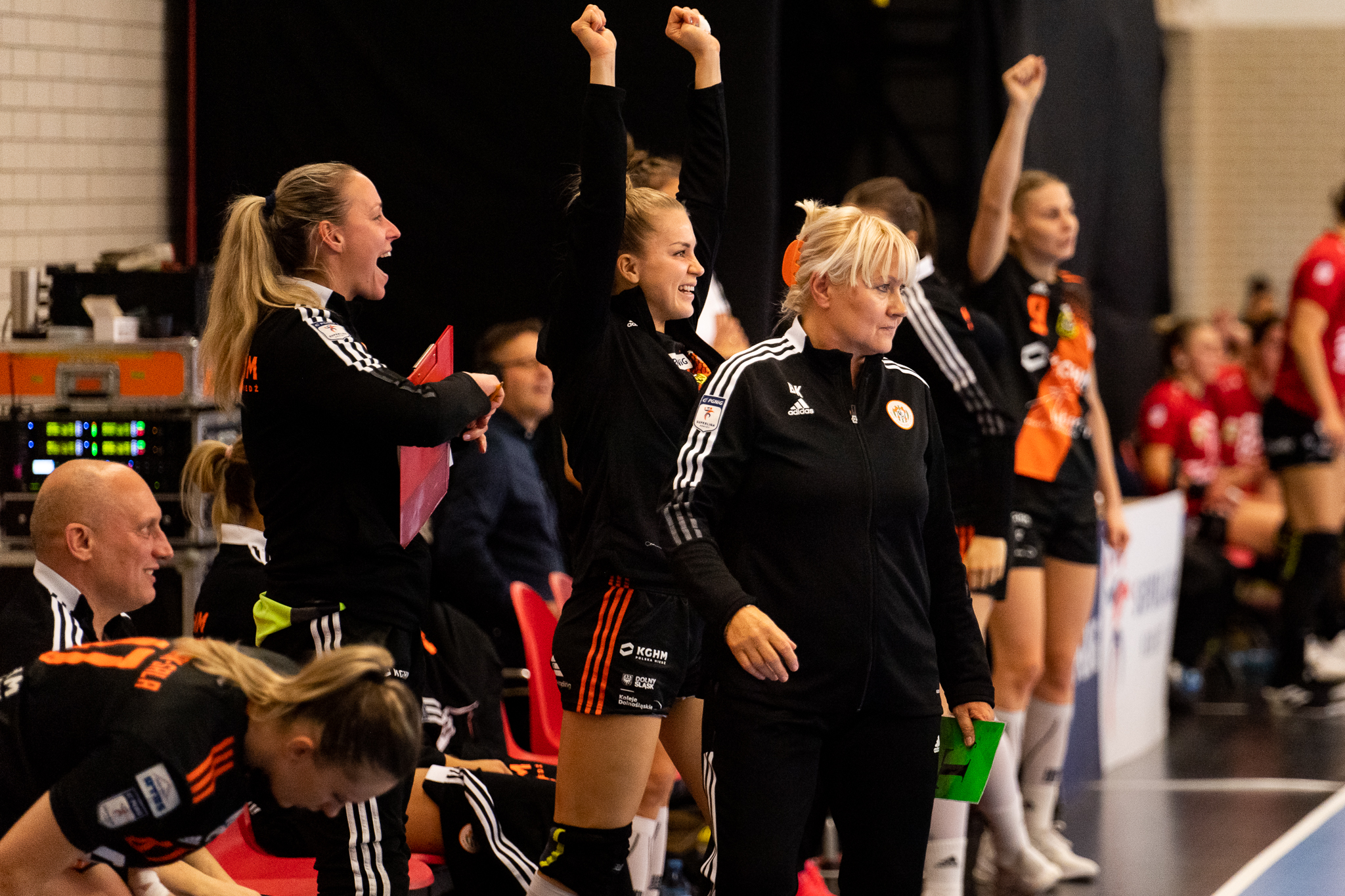 The Polish Champions have eliminated the Russians! This is the best result for them in years

MKS Zagłębie Lubin defended the advance from the first away match with Zwiezdą Zvenigorod and was promoted to the group stage of the Europa League. For the current Polish champions, this is the best result in years.

Handball players from the Polish capital of copper have had no luck in European competitions in recent seasons. The Lubin players competed in the EHF Cup and were through the first qualifying round like a storm, but later, as soon as they found someone more demanding, they were eliminated from the game.

This time everything turned out differently. MKS Zagłębie Lubin in the second qualifying round fired the Swiss LC Brühl Handball, and in the third it followed the blow and surprised the team from the strong Russian league.

The Polish champions won away by nine goals, but they did not fall into hurrayoptimism. – Everything will depend on your concentration. For a week, nobody will lose their skills – said the coach of the team from Lower Silesia.

And it didn’t leave. Monika Maliczkiewicz was phenomenal in the goal, and Adrianna Górna, Emilia Galińska, Kinga Grzyb and Kinga Jakubowska were shining in the offensive. Each that appeared on the pitch contributed to another victory for the Lubin ladies. And that’s what makes Polish handball really need such winnings.

The Russians were strong only at the beginning of the game (1: 4 in 5 ‘), but it turned out to be just a harmless spurt and an injection of motivation. More minutes passed and the game began to equalize, and just before the end of the first quarter of the competition the Home team took the initiative.

MKS Zagłębie Lubin switched to a higher gear in the attack and by the break they were winning by the difference of seven hits, and after the change of sides, they even increased the lead to nine goals (25:16 in 38 ‘). The only thing that remained for the Zevenigorod tour was the fight for the best result, because the chances for promotion were not even illusory.

David Martin is the lead editor for Spark Chronicles. David has been working as a freelance journalist.
Previous Crisis on the border. New information on the detention of journalists outside the state of emergency
Next Morawiecki: Strenuous resistance slowed down the activities of the Belarusian regime