Internet fraud is, unfortunately, more and more often chosen form by those who want to unfairly get rich financially. Criminals trick their victims into extorting credit card numbers, logins and passwords to online bank accounts. Their imaginations seem to have no limits. Fraudsters impersonate “grandchildren”, “cousins”, there are known methods of “policeman”, “prince of Nigeria” or … “Smith’s Villa”. She found out about it a resident of the Chełm area who believed that a Hollywood actor fell in love with her and wants to spend a future with her.

You may think that the situation seems downright absurd. After all, Will Smith has a loving family, and if he thinks about romance, he certainly wouldn’t look for them on Instagram among Polish female fans. It turns out, however, that it is not obvious to everyone. The case of the 35-year-old was dealt with by the police, which are currently investigating the case. While officers are reluctant to report their findings too early, the media say that the woman made contact with “Will Smith” via Instagram. She was also supposed to exchange text messages with the fraudster on one of the popular messengers and … she made video calls with him to make sure of the credibility of the interlocutor. These also did not arouse suspicions in the Polish woman who was infatuated with the actor.

“Will Smith” cheated a Polish woman. The woman believed that the actor would divorce his wife and lost money

Man was to declare that he would like to make a life with a fan, and his stories of marital troubles seemed credible to her. All because of the media reports of the crisis in the relationship of the real Will Smith and his wife Jada Pinkett Smith. The spokesman of the City Headquarters in Lublin, Commander Kamil Gołębiowski, informed: 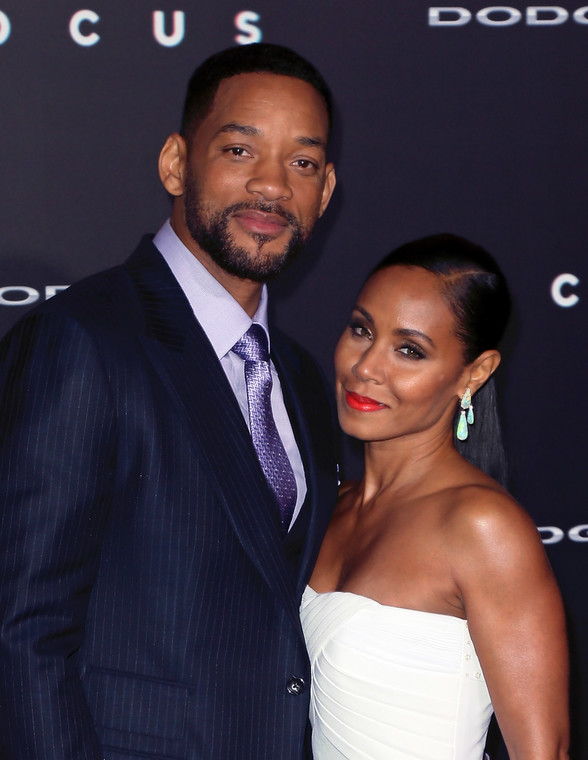 Will Smith with his wife

During one of such talks, “Will Smith” authorized a Polish woman to collect a package that was to contain … diamonds worth $ 6 million and $ 3 million in cash, and divorce paperswhich were to become the gateway to their life together. In order to receive the parcel, a fan in love had to obtain a special “certificate” and pay the customs duty. So she did – a woman paid 45 thousand. PLN to the bank number indicated by the criminal. As you might guess, after receiving the amount “Will Smith” broke off contact with the Polish woman, and his “love” was lost like a soap bubble. Mobile Kamil Gołębiowski continued: 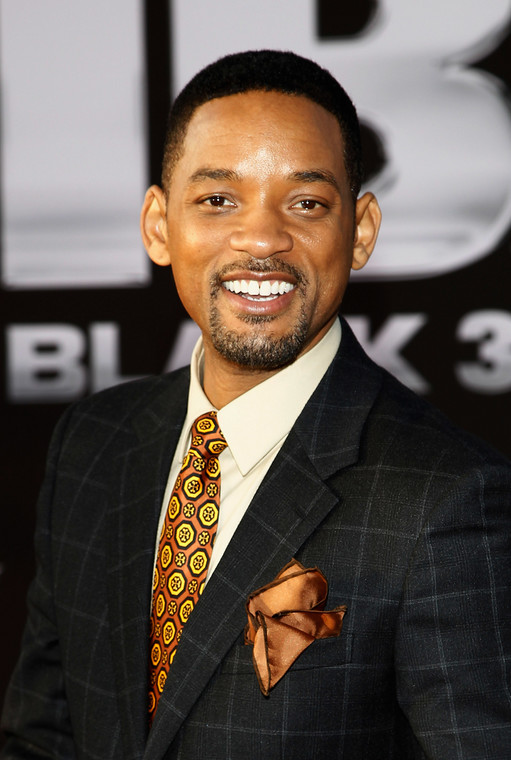 The scam on “Will Smith” or another Hollywood lover may repeat itself. So be careful and use common sense in making new friends online.