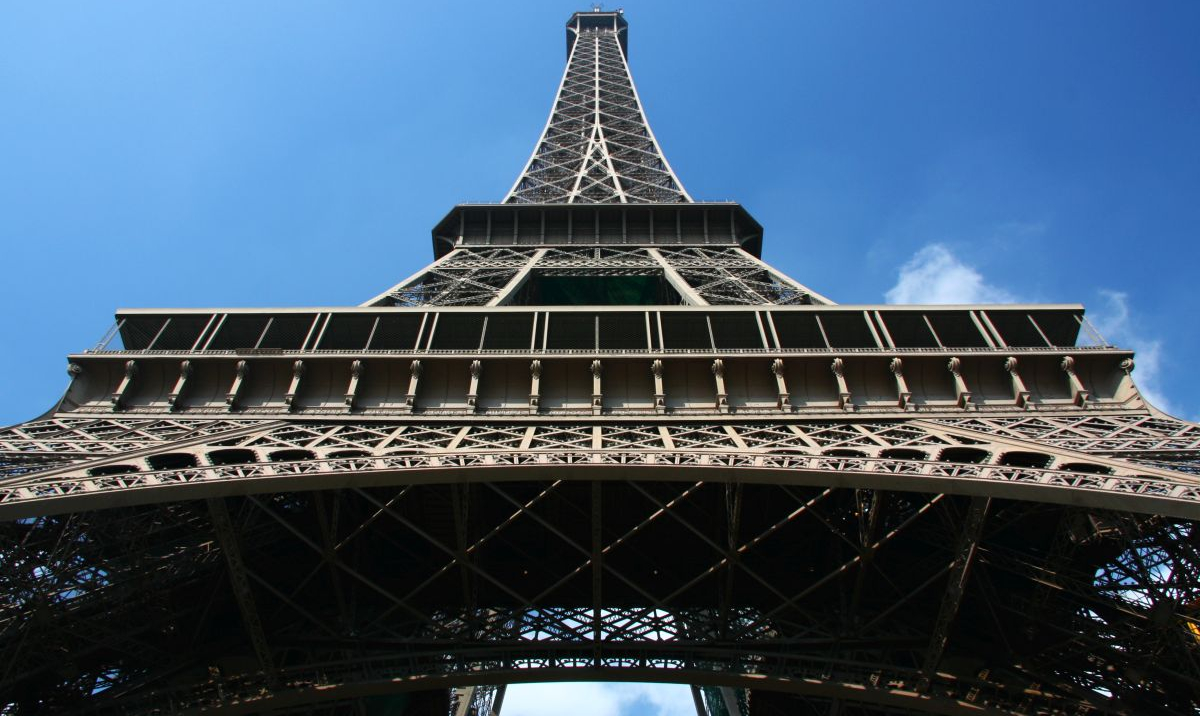 According to Bloomberg, the president of Orange was fined for the case from 13 years ago, when he was still an employee of the state administration at the Ministry of Finance. A Paris court found Stephane Richard guilty of the unlawful use of public funds and of assisting the recently deceased Bernard Tapie in obtaining undue state compensation amounting to 403 million euros.

Judge Sophie Clement fined Stephane Richard with a fine of 50,000 euros and a year in prison suspended for one year. A lower court had previously acquitted the president of Orange, but the prosecutor appealed against the verdict.

The conviction is a serious flaw in the so far transparent career of Orange’s CEO. His term of office expires in May 2022. Over the last 10 years in this position, he has strengthened the French company, decided to seriously expand and successfully faced the competition. He has repeatedly spoken about the future of Orange and admitted that he would be happy to remain as president of the company, although the company itself should be divided.

Orange refuses to comment on the verdict, and the representative of the Ministry of Finance has previously made no secret that if Richard is convicted, he will have to step down as president of Orange.

The beginning of the Bernard Tapie case dates back to 1993, when a French businessman sold his stake in Adidas AG. Bernard Tapie then concluded that the state-owned bank that was involved in the transaction had deceived him by lowering the price of the transaction. The case dragged on for several years, until in 2007 the then Minister of Finance and the current President of the European Central Bank, Christine Lagarde, referred the case to arbitration. Ultimately, the state treasury was to give Tapi over EUR 400 million million a year later. Prosecutors then decided that the sentence was unfair, Tapi was not entitled to money, and Christine Lagarde, then the head of the IMF, was summoned several times from Washington to Paris for questioning. Then both Christine Lagarde and Stephane Richard were fully acquitted in 2019. Prosecutors did not accept this sentence and appealed.

The case, which passed the sentence on November 24, was due in October, but was postponed because Bernard Tapie died of cancer.

The variety offered by video games never ceases to amaze him. He loves OutRun's drifting as well as the contemplative walks of Dear Esther. Immersing himself in other worlds is an incomparable feeling for him: he understood it by playing for the first time in Shenmue.
Previous Xiaomi POCO X3 Pro (8/256 GB) is the king of the BF2021!
Next Wirtualna Polska – Everything important