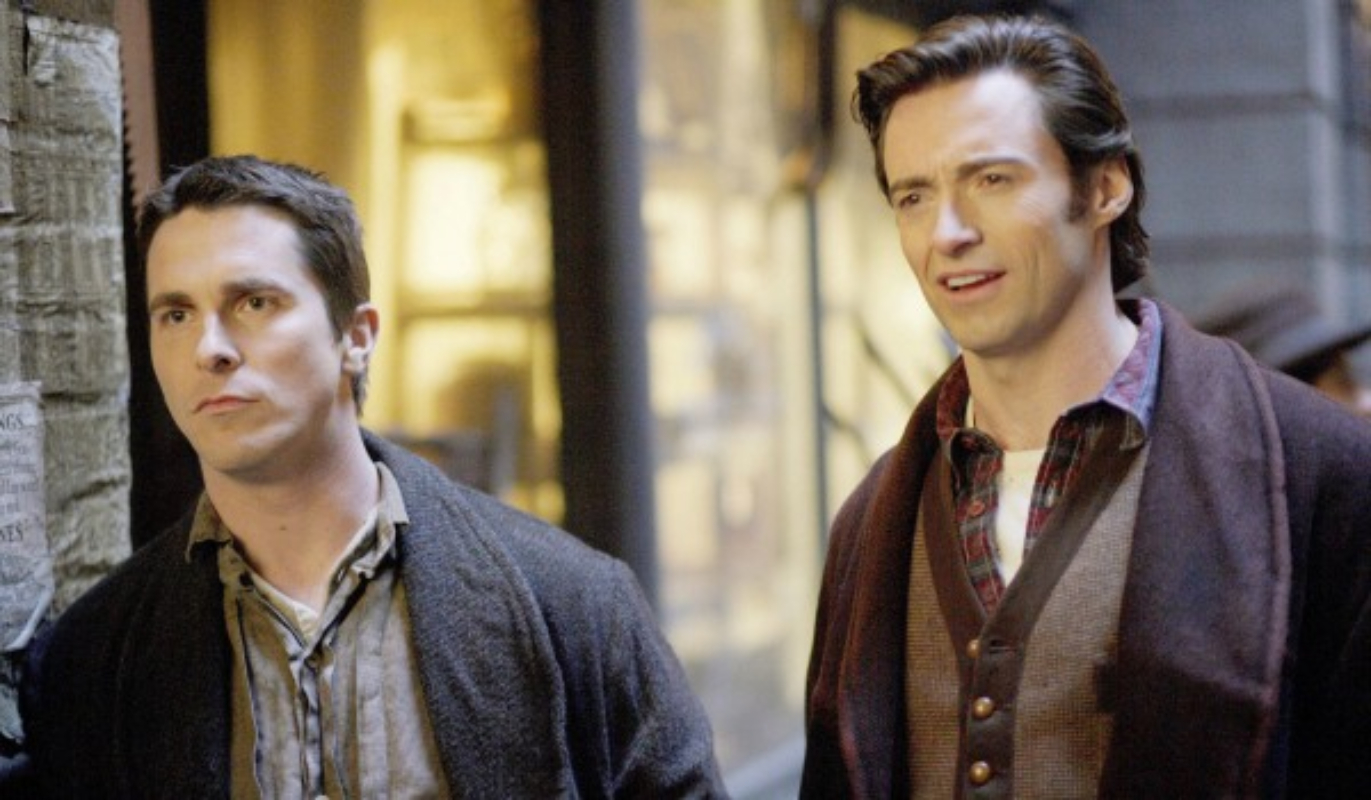 The Prestige as the Christopher Nolan film ends

How does The Prestige end? Christopher Nolan’s 2006 film boasts a surprising ending, as well as an exceptional cast.

Christian Bale, Hugh Jackman, Michael Caine, Scarlett Johansson, Rebecca Hall, David Bowie and Andy Serkis. Here are the most talented names from Christopher Nolan’s expansive star-studded cast of The Prestige. This is his fifth film, inspired by the novel of the same name by Christopher Priest.

The Prestige storyline and cast

The film is set in late 19th century London and offers the story of two highly talented magicians: Alfred Borden, played by Christian Bale, and Robert Angier, played by Hugh Jackman. Friends and colleagues collaborate for years with Julia, Angier’s wife. However, the woman tragically dies during a dangerous number known as an underwater escape.

Robert blames Alfred and their paths go their separate ways. Thus begins a ruthless rivalry. Time sees them continue their respective careers, becoming famous. Angier is known as The Great Danton, while Borden uses the name of The Professor. A ruthless game between the two, to prove who is the best, leads to mutual sabotage. Angier’s surgery causes the ex-friend to lose two fingers. Borden, however, becomes very popular with a new number that captures the attention of viewers, the Human Teleportation. In fact, the illusionist disappears from the stage. Angier becomes obsessed with trying to unravel her trick, to the point of sending his assistant Olivia as a spy, perhaps discovering the involvement of scientist Nikola Tesla. Could there be his experiments behind Borden’s number?

The Prestige how it ends

Angier returns to London and performs with Tesla’s car, achieving huge success. It takes Borden very little to understand how there is a trapdoor on the stage, well hidden, into which the colleague lets himself fall. He has no idea, however, how he can reappear on the balconies in such a short time. Intrigued, he sneaks behind the scenes, taking advantage of the fact that Angier only employs blind collaborators, so that no one can discover and sell his secret.

Once there, he sees it fall from the trap door and end up in a tub full of water. She tries to free him but she can’t help but watch him drown. Instead, he will be arrested on charges of having moved the booth under the stage, so as to kill his former friend and rival. He charges for which he will be sentenced to death by hanging. His daughter Jess, with no other relatives, risks ending up in an orphanage. However, she is taken in charge by the mysterious Lord Caldlow. He will do so only in exchange for the secret of human teleportation.

Borden agrees but later discovers that the man is Angier. He yells at the guards that the man believed to be dead is actually there in front of him but no one believes him. Shortly thereafter he dies hanging, ending his life with the word abracadabra. Cutter also discovers that Angier is alive and, after having expressed his dissent, helps him destroy Tesla’s car.

In the basement of the theater, however, Angier sees Borden who, after having parried him, reveals to him the real key to the human teleportation trick. He confirms the hypothesis that he had always rejected, considering it trivial, that is, that Borden had a twin. This was hidden under the clothes of his collaborator Fallon. The two played the role on stage and in life in turn. This means that the twin was forced to cut two fingers to be identical to the other. One of the two loved Sarah and the other Olivia, which explains their discontinuous attitudes with their respective companions, who have in fact drifted apart.

Angier, now dying, explains how his trick worked. Tesla’s machine was able to create a clone of him just a few meters away. The wizard decided to place a tub full of water under the hatch. In this way, one version of himself would have drowned and the other would receive applause. But he couldn’t know when he was going to get to the real self. Borden starts from scratch. A new life with his daughter. He leaves behind the burning theater, with the burning light illuminating the many tanks containing the corpses of Angier’s clones.

David Martin is the lead editor for Spark Chronicles. David has been working as a freelance journalist.
Previous Love and Thunder has Valkyrie enjoying Guns N ‘Roses in new promo
Next Billie Eilish criticizes ‘obsession’ with Johnny Depp and Amber Heard as US repeals abortion law Rolling Stone