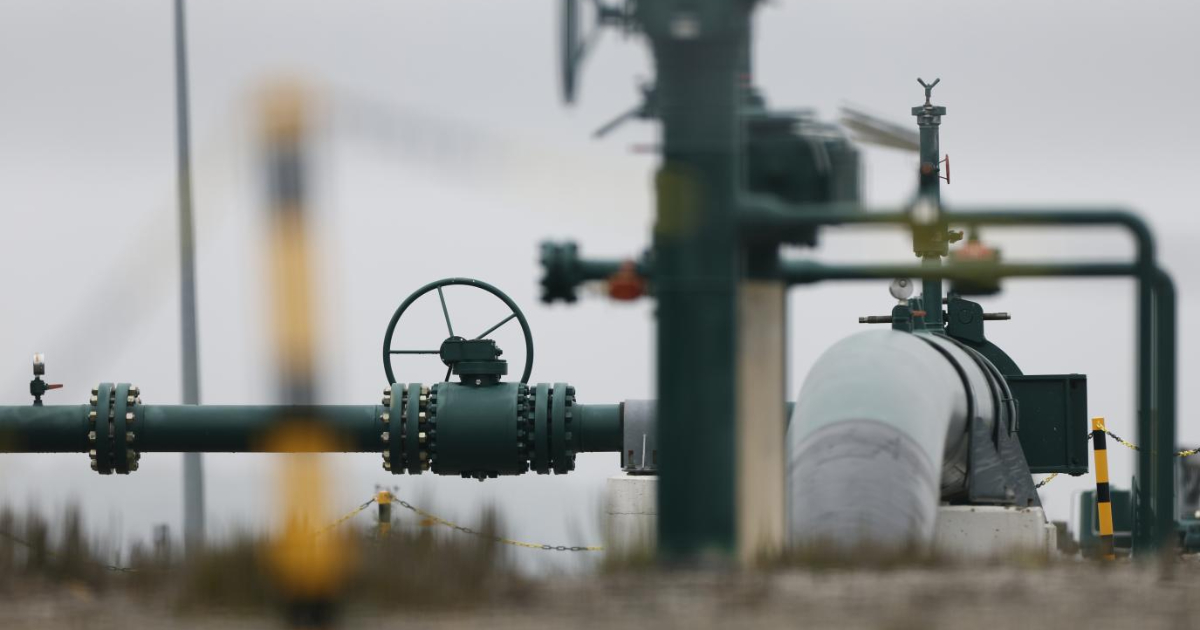 Gas price still falling sharply on the Amsterdam market. One megawatt hour is exchanged for 99 euros, 12% less than on Friday last and less than a third compared to the peak of 350 euros reached at the end of August. The gas price however remains very high if compared to the values ​​of recent years (around 20-30 euros up to 2020). The low of today’s session was touched at 93.8 euros, reaching the lowest values ​​since mid-June. There are many factors that are crushing the prices. The exceptionally mild climate and the forecasts of a not particularly cold winter reduce fears for the needs of the coming months. 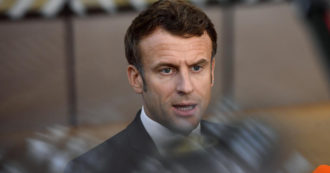 Macron against the US: “Super profits from gas sold in Europe. Prices quadruple compared to the domestic market “

The stockpiles are now full and a lot has arrived in Europe LNG by sea, to the point that in recent days off the coast of the Spain (which has 7 regasifiers, one third of the European capacity) “tails” of ships carrying liquefied gas have formed. It also helps (a terms of falling demand) slowdown in economic activity. If continued, the decline in prices is destined to lighten the burden of bills that will remain high compared to the past but decreasing compared to the last few months. According to experts, the November bills should already incorporate the lower prices.

The variety offered by video games never ceases to amaze him. He loves OutRun's drifting as well as the contemplative walks of Dear Esther. Immersing himself in other worlds is an incomparable feeling for him: he understood it by playing for the first time in Shenmue.
Previous Lily Collins cuts her bangs in Emily’s first trailer in Paris 3 and we want to follow along
Next The enthusiasm and the regret – Toro News