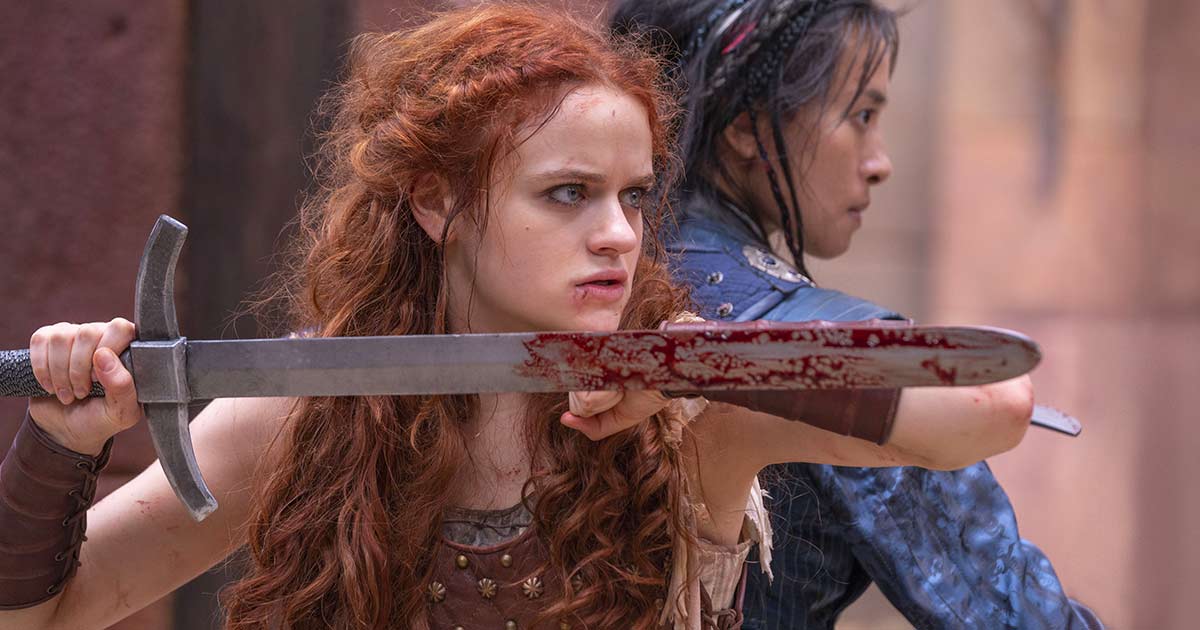 The Princess, 2022 film with Joey King starring, streaming on Disney + from July 1, 2022. Here is the plot, trailer and cast of the original, intense and action-packed film that tells the story of a Princess who is locked up in a castle tower after refusing to marry the cruel sociopath to whom she was betrothed.

The Princess, the original 20th Century Studios film, will debut July 1, 2022 exclusively on Disney + within Star. An action-packed fight to the death and set in a fairytale world, The Princess is directed by Le-Van Kiet (Furie) and stars Emmy Award® nominee Joey King (The Act, The Kissing Booth) in the role of a skilled and courageous royal young woman.

The release date for the original film The Princess is set for July 1, 2022 worldwide on Disney +. Viewing is reserved for subscribers.

Disney + is available on your favorite devices: TV, Computer, mobile, tablet and console. If you want to know more, we recommend that you read our guide: how to sign up for Disney +, if you want to proceed now:

David Martin is the lead editor for Spark Chronicles. David has been working as a freelance journalist.
Previous ‘Fast and Furious 10’: Daniela Melchior gives CLUE about her character in new behind-the-scenes image
Next TRIBUTE – Lionel Messi’s F registers son with the Argentine player’s name in Porto Velho