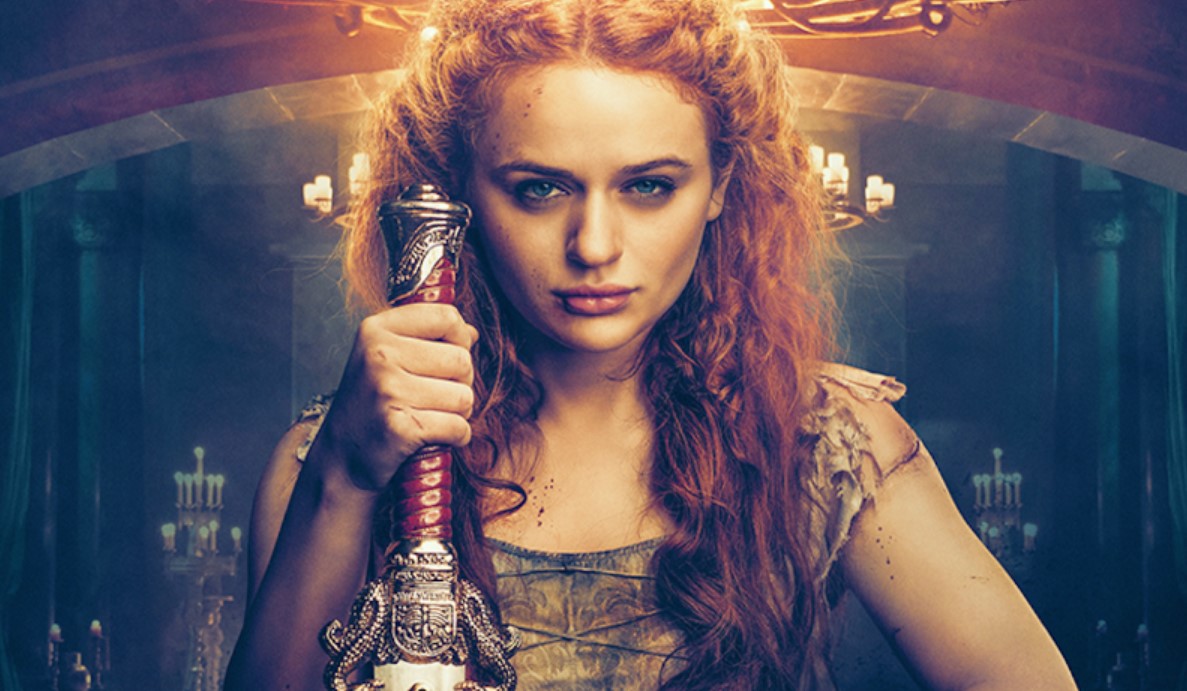 June 10, 2022 – The Princess, the original 20th Century Studios film, will debut July 1, 2022 exclusively on Disney’s direct-to-consumer platforms: on Hulu in the United States, on Star + in Latin America and on Disney + within Star in all others. territories. An action-packed fight to the death set in a fairytale world, The Princess is directed by Le-Van Kiet (Furies) and stars Emmy Award® nominee Joey King (The Act, The Kissing Booth) in the role of a skilled and courageous young royal.

When a beautiful and tough princess refuses to marry the cruel sociopath she’s been betrothed to, she is kidnapped and locked up in a remote tower of her father’s castle.
With the suitor rejected and bent on retaliating by usurping the throne, the princess is called upon to protect her family and save the kingdom. The film stars Joey King, Dominic Cooper (Preacher), Olga Kurylenko (Black Widow) and Veronica Ngo (The Old Guard). The Princess is directed by Le-Van Kiet, written by Ben Lustig (The Thirst) and Jake Thornton (Final Fantasy) and produced by Neal H. Moritz (the Fast and Furious), Toby Jaffe (Total Recall – Act of force) and Derek Kolstad (John Wick), while Joey King and Guy Riedel are executive producers.

David Martin is the lead editor for Spark Chronicles. David has been working as a freelance journalist.
Previous How a Drake Song Was Used by Google to Taunt Apple | Telephony
Next What to expect from Beyoncé’s new album?