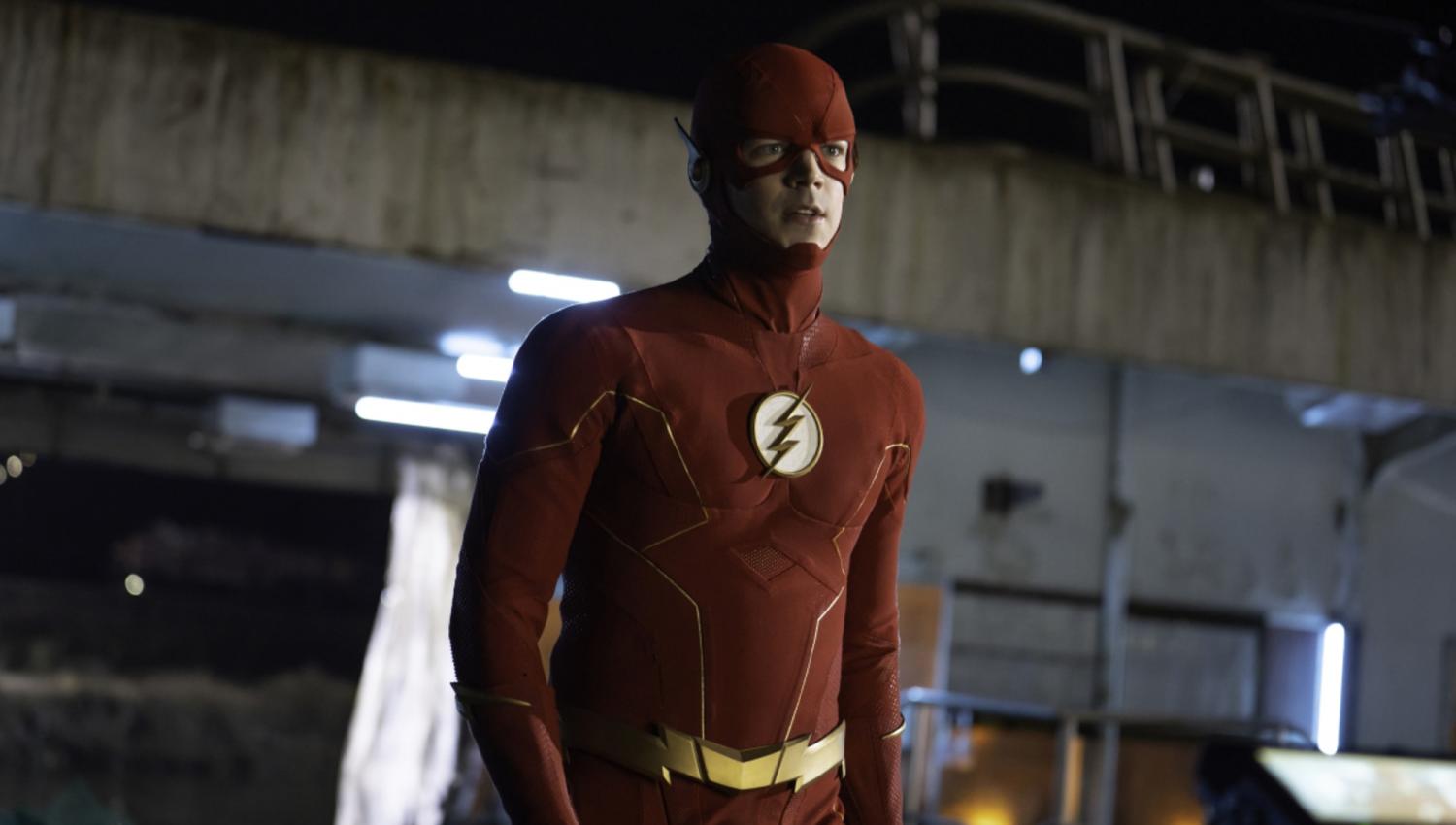 Despite some advances from the showrunner Eric Wallacefans of The Flash are still eagerly waiting to know the identity of the villain with whom the Scarlet Sprinter will have to face in the last part of the eighth season.

In the meantime, however, the show is giving the audience small joys, bringing some of the hero’s opponents back to the screen.
In fact in Keep it Darkthe episode that aired this week in America, Barry (Grant Gustin), in search of answers regarding the appearance of a new destination in the city, landed on the island of Lian Yu, where Eobard Thawne / Reverse-Flash was held prisoner (Tom Cavanagh).

After having therefore visited the most fearsome and difficult of the enemies faced, it seems that in the next episode such a sinking heart will await the fastest man on Earth.

According to the promo recently released by The CW network, the protagonist will again find himself face to face with the killer of his motherbut this time in the version played by Matt Letscheralso appeared in one of the last episodes of the seventh season of Legends of Tomorrow.

In the video, however, it seems that the iconic villain has no memory of Barry, so it could either be, at least for him, their first meeting or turn out to be a concocted move to implement a new diabolical plan.

To find out more, all that remains is to wait for the next appointment with The Flash, expected for June 15.

David Martin is the lead editor for Spark Chronicles. David has been working as a freelance journalist.
Previous for the American spies behind the murder was Kiev- Corriere.it
Next Fendi: inauguration of the production center in Molini di Fermo