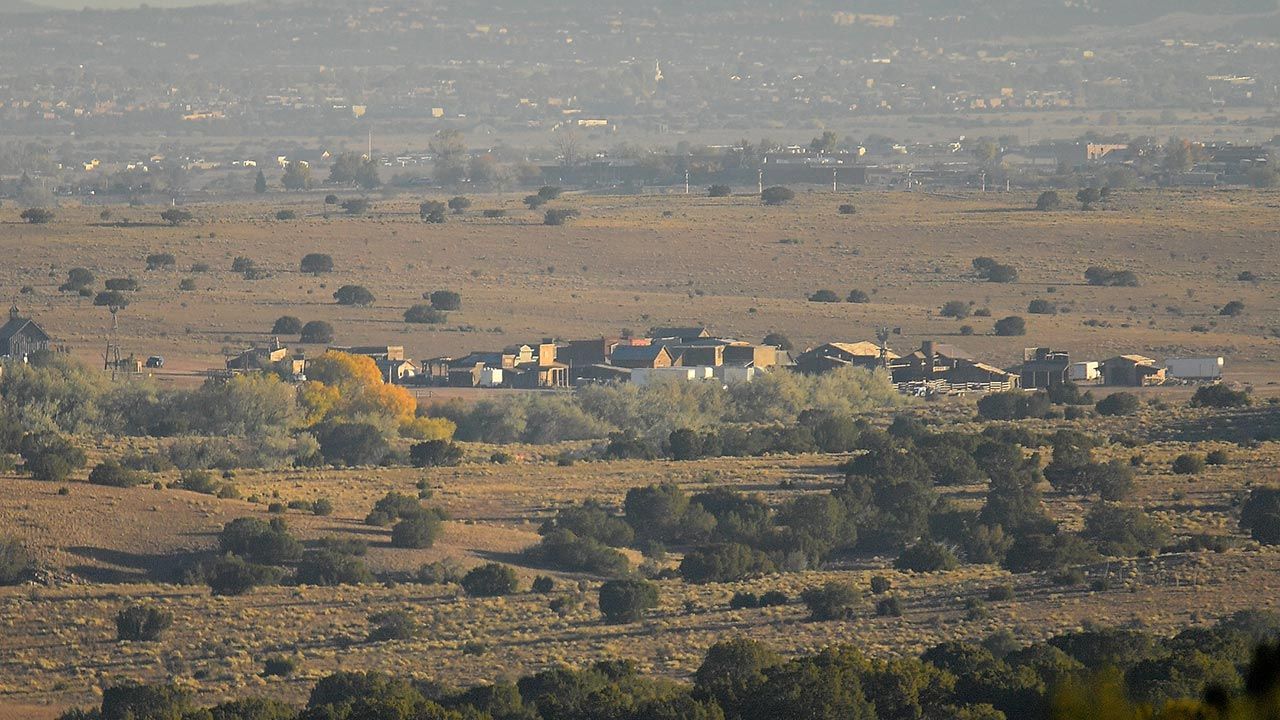 Mary Carmack-Altwies of the Santa Fe County District Attorney’s Office gave an interview in which for the first time she gave specific information regarding the investigation into the tragedy on the set of the Western “Rust”. She stated that Alec Baldwin did not know there was live ammunition in the revolver. She also added that she already knew who put the ammunition there.

Fate hangs over the movie “Rust”? A crew member may lose an arm

Another incident on the set of the western “Rust” in which star Alec Baldwin fatally shot cameraman Halyna Hutchyns. One of…

Let us remind you that it is a tragic event that took place at the end of October on the set of the western “Rust”, which Alec Baldwin is a co-producer and co-producer of. It was he who, in preparation for the scene in the church, fired a projectile from a prop gun that killed the cinematographer Halyna Hutchins and wounded director Joel Souza in the arm.

The cartridge was supposed to be “blind”, that is, one that gave the effect of a flash and smoke, but the chamber of his pistol was filled with real ammunition.

Until now, Mary Carmack-Altwies, who supervises the investigation, has been vague on this matter. During a press conference on October 27, she merely stated that “no one has been excluded from the investigation at this point.”

Now, as a guest on ABC’s Good Morning America program, she admitted that it is already known who loaded the weapon, from which Alec Baldwin fired. However, she declined to give the name of this person as she had not yet decided whether to charge the person with criminal charges.

There were more live ammunition on the set

The prosecutor confirmed that during the investigation other “sharp” cartridges were found on the set, although she refused to provide the number of items – due to the ongoing investigation. – We still do not know how the cartridges hit the film set – she emphasized.

A tragedy on the set. A member of the “Indiana Jones 5” crew is dead

A tragedy in Morocco while working on Indiana Jones 5. Camera operator Nico Cupac’s body found. The cause of death was not given, however …

According to her, the origin of the missiles is so important because they were loaded into a prop weapon in the belief that they were safe. According to Mary Carmack-Altwies, the focus should be on what happened before the unfortunate moment, because at the time of the shot, “Mr. Baldwin had no idea that the gun was loaded.”

The prosecutor rejected the suggestions of lawyers working on the set of “Rust” weapons specialist Hannah Gutierrez-Reed. Last week they stated on NBC that the tragic gunshot may have been “sabotage”; one of the “dissatisfied” members of the film crew would have committed it.

It is known that several people left the film set that day due to poor working conditions, including accommodation, in their opinion.

– I know some defense attorneys came up with conspiracy theories and used the word ‘sabotage’. We don’t have any proof of that, though, ”Carmack-Altwies said.

By the way, she revealed that the prosecutor’s office is investigating whether Gutierrez-Reed herself had the appropriate qualifications to perform her work.

Hannah Gutierrez-Reed was faced with allegations by film crew members that she had too little experience right after the tragedy on the set. Now Los Angeles Times journalists have determined that the producers of the western have hired Seth Kenney, owner of a licensed gun and prop rental company, as her “mentor”.

According to People, Kenney was supposed to deliver the firearms and “most of the ammunition” to the set – including the Colt from which Alec Baldwin fatally shot a camera operator and injured the director. The editors of People received this information from Jason Bowles, one of Hannah Guttierez-Reed’s lawyers – those from the sabotage version disproved by the prosecutor.

Videogames entered his life in the late '80s, at the time of the first meeting with Super Mario Bros, and even today they make it a permanent part, after almost 30 years. Pros and defects: he manages to finish Super Mario Bros in less than 5 minutes but he has never finished Final Fight with a credit ... he's still trying.
Previous Poland has a 0.39 percent chance of promotion. The case with the World Cup games, the Polish National Team, looks much better
Next Exchange rates. The dollar broke the barrier of PLN 4, the Swiss franc the most expensive since 2015, the euro up