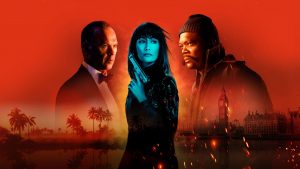 The protégé. When revenge calls for more revenge 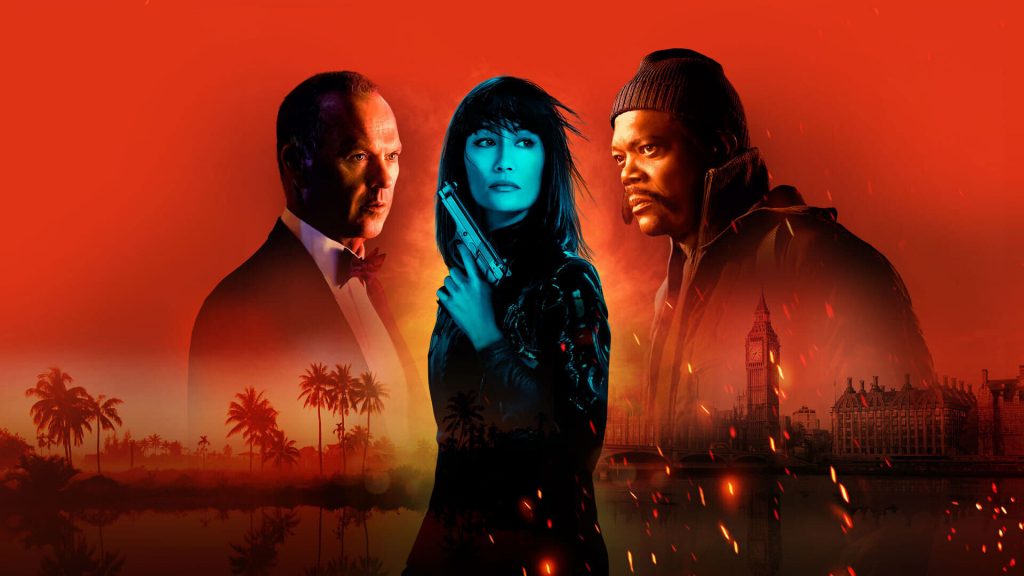 When she was still a child, Anna is saved by Moody who takes her away from her homeland, Vietnam. Over the years, the two confirmed themselves as one of the deadliest pairs of hit men in the world, to the point of always having excellent customers willing to pay big fortunes to take advantage of their services. But ethics is not unknown, after all the protagonists must be made sympathetic to the spectator, and for this reason they are dedicated above all to killing people guilty of heinous crimes, as in the case of the butcher in Bucharest.

Their life is turned upside down when Moody begins to investigate a figure from his past: suddenly a hitman shows up at his house with the intent to kill him. It is the beginning of a series of vendettas that follow one another, becoming the main plot of the screenplay. But revenge is a feeling that feeds itself, each time leaving a sense of hatred in the people who get involved and who in turn will feel the need to find a way to vent that feeling that devours them from within.

The Protégé is directed by Martin Campbell (Escape from Absolom / The Mask of Zorro / GoldenEye / Out of Control) while the cast is made up of names of the caliber of Maggie Q (the Divergent saga / Die Hard – Live or Die / Mission: Impossible III / Priest), by Samuel L. Jackson (Pulp Fiction / Die Hard – Hard to Die / Sphere / Rules of Honor), by Michael Keaton (Night Shift – Night Shift / Batman / Jack Frost / RoboCop) and by Robert Patrick (Terminator 2 – Judgment Day / Panama Papers / Gangster Squad / Back in Game).

The film has excellent potential but these are not always fully exploited. If the interpretation of the trio of protagonists is truly exceptional, if the action and combat scenes are managed with quality special effects and with noteworthy acrobatic choreography, the plot suffers, struggling to really take off and leaving that sense of desire. but I can only make the film enjoyable but it does not allow it to stand out in a marked way.

Maggie Q fits perfectly into the role of a sensual and lethal woman, a femme fatale who establishes a continuous fight with her opponent that is made up of fights but also of great sexual tension. A character who seems to have been born especially for her. Samuel L. Jackson is certainly not far behind, so much so that with his character he seems to have fun, give it depth but also play with it. Keaton gives great proof of his acting skills even if his role seems to be designed for a different figure.

David Martin is the lead editor for Spark Chronicles. David has been working as a freelance journalist.
Previous two politicians are also on board
Next Here is the new Honda CB750 Hornet 2023 [VIDEO e GALLERY] – News