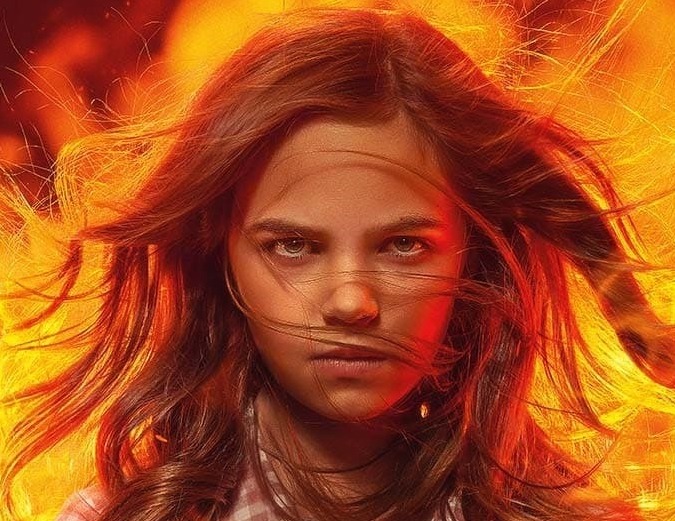 The Razzie Awards in the storm, one nomination in particular ends up under accusation: “Repugnant and wrong”

THE Razzie Awards are known, since 1981, the so-called anti-Oscarswhich every year in parallel with the Academy Awards season announce their goliardic “golden farts”, or rather the worst of Hollywood cinema of the year just ended.

This time, however, the indignation does not concern the playful and teasing vein of the prize and its corrosive choices but, specifically, the decision to nominate a child as worst actresscategory whose five, in addition to Bryce Dallas Howard (Jurassic World: Domination), Diane Keaton (Mac & Rita), Kaya Scodelario (The King’s Daughter) And Alicia Silverstone (The Requin), also hosts the presence of the protagonist of Firestarters Ryan Kiera Armstronga still very young child actress, born in 2010 and therefore no more than twelve years old.

The film based on Stephen King was massacred by critics and was very little appreciated at different levels (so much so that it appeared in several tops of the worst films of 2022), but many consider the choice to nominate a child to be really in bad taste. «If you thought the Razzies were going to be less mean this year, you were wrong as this year’s nominees for Worst Actress include a 12-year-old girl“, he wrote Ethan Shanfeld Of variety.

«The Razzies went to a new low by naming an eleven year old girl – whose performance I really appreciated – director Joe Russo tweeted – If you’re going to continue to denigrate people’s hard work – which you shouldn’t be doing – at least target adults».

The Razzies have sunk to a new low by nominating an eleven-year-old girl — whose performance I actually dug.

In the history of the Razzies, however, there are precedents for candidate child actors: Diana Scarwid, the daughter of Joan Crawford in Mommy dear of 1981, Jake Lloyd, who played the role of a young Anakin Skywalker in Star Wars: The Phantom Menace from 1999, and Macaulay Culkin, for three different interpretations in 1995.

David Martin is the lead editor for Spark Chronicles. David has been working as a freelance journalist.
Previous Movies to see Tuesday 24 January, in prime time and late evening
Next On Netflix the new season of the crime thriller TV series with the beautiful and ruthless queen of drug traffickers.