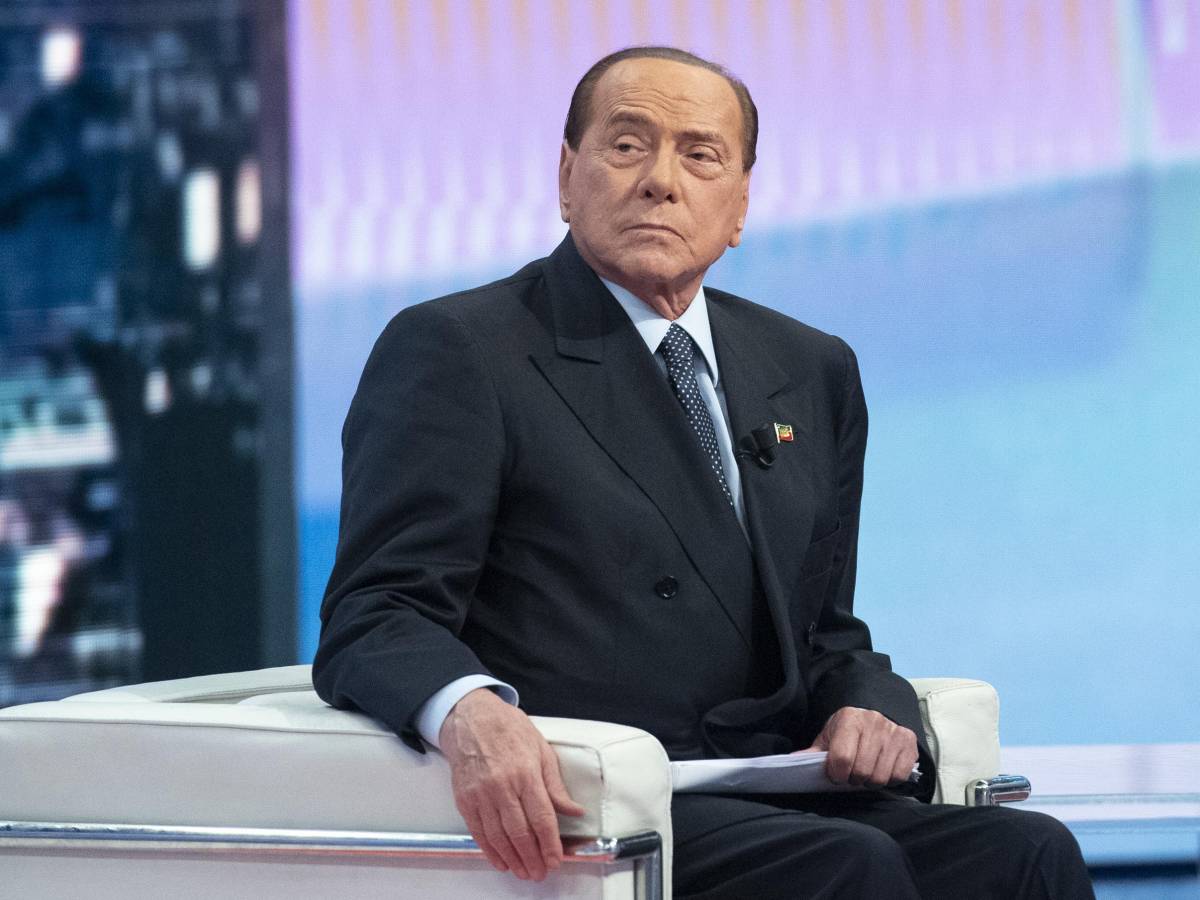 “The real democratic anomaly? The Democratic Party has been in government for 11 years”

Interviewed by the newspaper Free, Silvio Berlusconi he took stock of the last eleven years of left-wing governments and the first 100 days of a possible center-right government. Il Cavaliere underlined that the years of red legislatures “they have led to a profound anomaly in the democratic system. Ours was the last government resulting from a choice of voters. This in democracy it is certainly a problem“In addition to being a democratic problem, the domination of the left has led the country to have high levels of unemployment and tax burdens, an extraordinary number of illegal migrant landings and another series of serious problems that are jeopardizing the fabric. economic and social of the country.

And now, in obvious difficulty in this electoral campaign in which it is still figuring out which direction to take, the left has the only objective of not letting the center-right win by using delegitimization as a weapon. On the political level, in fact, on the left they seem to have only blunt bullets, as the exploitation of the words of the Cav on presidentialism also demonstrates: “Enrico Letta has chosen the path of confrontation, even at the cost of falsify realitybecause it is the only way to keep the left united and to hide its political and programmatic vacuum“. But the center-right coalition has been carrying out its program for weeks and will not give in to provocations:”We will continue to talk serenely about the contents that interest Italians. As for my personal esteem and my institutional respect for President Mattarella, they are too well known to have to repeat them again“.

Leaving aside the quarrels of the left, Silvio Berlusconi explained that the center-right government, in the first 100 days of government, aims to “secure state accounts to avoid interim exercise“. But the important thing will be what will be done in 5 years, during which Silvio Berlusconi has set priorities:”Free Italy from three oppressionsthe fiscal one, with the flat tax at 23%, the bureaucratic one, with the abolition of preventive authorizations and the judicial one with the strengthening of citizens’ rights“. Pensions of 1000 euros are a cornerstone of the Cavaliere program, as well as fair pay for young people and attention to the environment. On justice, the president of Forza Italia is very determined:”We will carry out the separation of careers, so that the judge is truly equidistant between the prosecutor and the defense lawyer, we will make acquittal sentences final, because once a citizen has been declared innocent he cannot be persecuted indefinitely, we will report in the European average the duration of the trials“.

Silvio Berlusconi has explained on several occasions that he does not aspire to institutional positions but has chosen to run for the Senate, following the many requests that have come to him in recent weeks, although he was keen to underline: “I am not looking for recourse or compensation“. And on the alliance between Renzi and Calenda, the Knight is tranchant:”It is a palace operation between politicians without following in the country, to which too much importance is being given“. Silvio Berlusconi reiterated the cordiality that has always existed in relations with Giorgia Meloni And Matteo Salvini and explained that the center-right is so cohesive because “it exists in the hearts of the Italians, before in the agreements between the parties“.

Videogames entered his life in the late '80s, at the time of the first meeting with Super Mario Bros, and even today they make it a permanent part, after almost 30 years. Pros and defects: he manages to finish Super Mario Bros in less than 5 minutes but he has never finished Final Fight with a credit ... he's still trying.
Previous 5 ideas of quality and functionality
Next San Siro knows De Ketelaere: the Belgian already steals the eye. And how many solutions for Pioli …