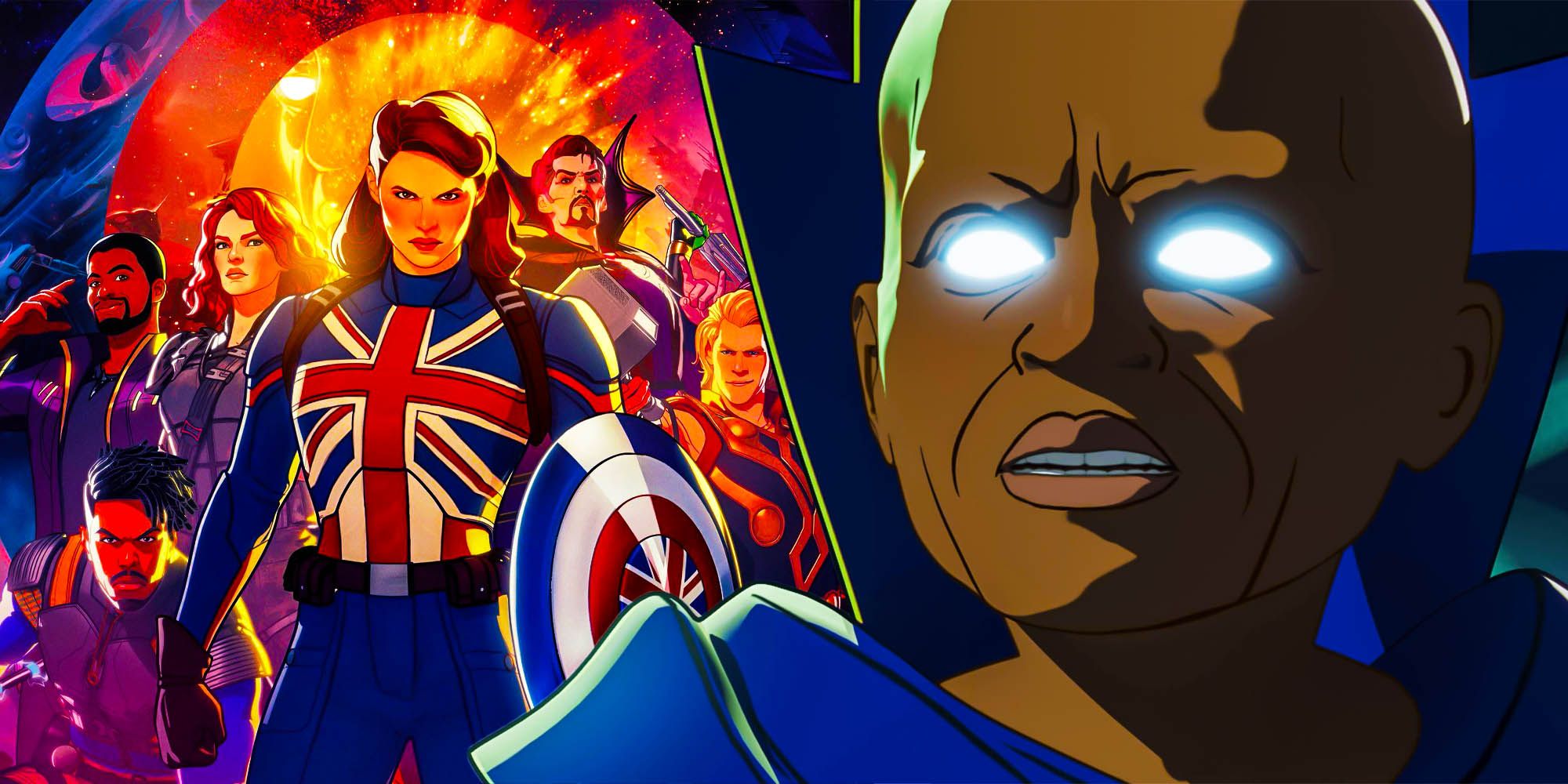 The release of the second season may have been delayed, here’s the clue

The release of the second season of What If…? on Disney+ may have been secretly postponed, here’s the clue.

In the 2023 will debut on Disney+ the second season of What If…?the first animated series produced by Marvel Studios which explores completely new and alternative scenarios to the events of the various films. The show, inspired by the homonymous comic series published by House of Ideassees the return of most of the actors of theMarvel Cinematic Universe as voice actors.

Although initially scheduled for 2022, the second season was delayed to early 2023 but a new clue could indicate yet another postponement. Disney+’s social accounts recently released a teaser regarding content coming to the platform in 2023 but What If…? it does not appear in the Marvel Studios release calendar. It is currently unclear when season 2 will be released either whether it was silently pushed backstage.

Take it from the God of Mischief himself: We can’t wait for 2023 on #DisneyPlus. 🙌 #DisneyPlusFeelsLikeHome pic.twitter.com/THWdB85xUw

Below is the list of Marvel Studios projects scheduled for 2023:

This is the official synopsis:
“Marvel Studios’ What If…? is the MCU’s first animated series, reshuffling the cards by reworking famous events from the films in unexpected ways as the stars who portrayed them return to the big screen.”

David Martin is the lead editor for Spark Chronicles. David has been working as a freelance journalist.
Previous The Harry Potter series HBO intends to make it, here’s the news
Next “Mr. & Mrs. Smith” on Rai 4: here is the plot of the film