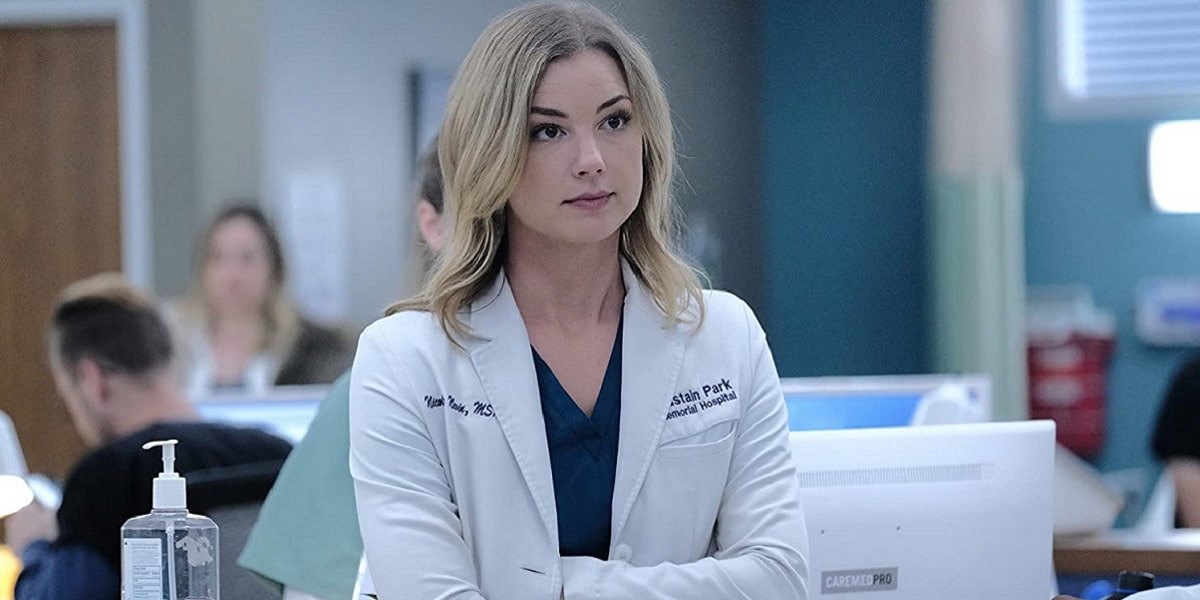 The Resident 5: Emily VanCamp will appear in the season finale | TV

Emily VanCampsomewhat surprisingly, will appear in the season finale of season 5 from The Resident.
The actress, in the Fox series, had the role of Nic Nevin, a character who tragically lost his life.

Peter Elkoff, co-showrunner of the medical drama, anticipated that in the episode aired on American screens on May 17, there will be room for four, perhaps five, flashbacks in which Emily will appear. The moments were used to tell how Conrad is trying to start a new phase of his life by forging a romance with another woman, perhaps Billie (Jessica Lucas) or Cade (Kaley Ronayne).

He has failed to make a move and find his next love. He knows he’s stuck in the past, somehow, with Nic. At the beginning of episode 23 he realizes that he has to unlock himself and he doesn’t know how to do it. He gets some good advice and is basically reliving the memories of this night when Gigi was just born. He keeps thinking back to moments from that night because he thinks he can find the answer to how he will be able to move and he gets an answer, he realizes what, in some respects, can free him.

The authors have long searched for a way to show the beginning of a new chapter in Conrad’s life:

We had to figure out a way that could free him and at the same time conclude that phase. Emily was really open to returning to set, so we built her story around that idea.

What do you think of Emily VanCamp’s return in the season 5 season finale of The Resident? Leave a comment!