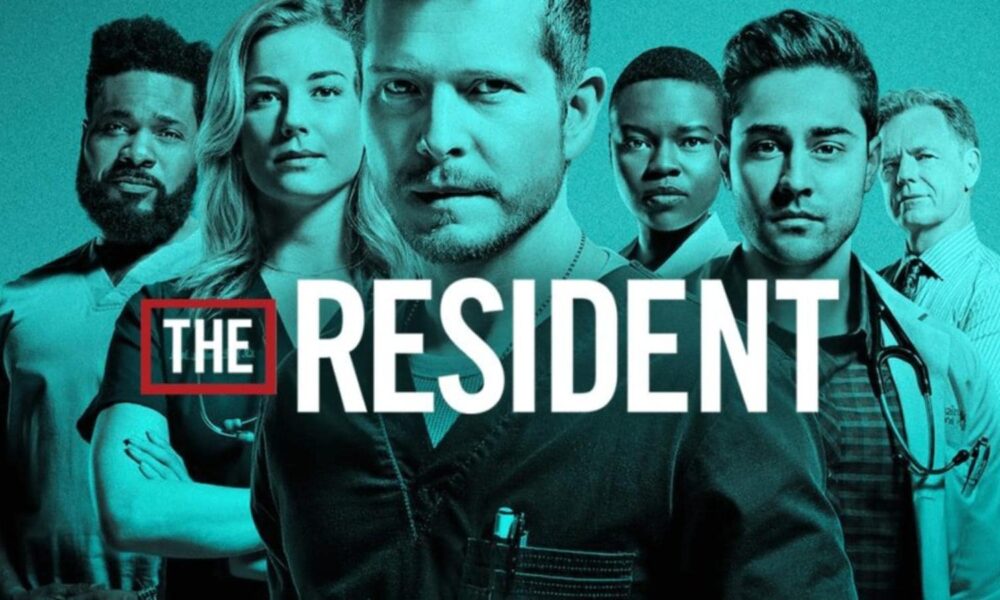 The Resident 6: confirmed the new season

The Resident 6 has been confirmed. The Fox series will be renewed for a sixth new season.‎

The decision came together with the confirmation of the renewal also for “9-1-1” another Fox series.

‎Performed by Matt Czuchry ( Gilmore girls) as Dr. Conrad Hawkins, the medical drama follows the doctors and nurses at Chastain Memorial Hospital as they face personal and professional challenges and fight for their patients’ health.‎

The Resident: the beautiful serial that talks about medical malpractice

The Resident 6 where were we (Spoilers!)

At the start of the currently airing season 5, Emily VanCamp, who played Conrad’s wife and the mother of his baby, Nurse Nicolette “Nic” Nevin, left “The Resident” after four seasons of co-starring. Her exit, which included the character’s death, came after the fellow actress Shaunette Renee Wilson she stepped away from her role as Dr. Mina Okafor.‎

‎”The Resident” premiered as a midseason series in January 2018. With its renewal, it joins a lineup of shows Fox returning for the 2022-2023 season, including animated comedies”Bob’s Burgers”, “Family Guy” and “The Simpsons“.‎

Is there any better news than this?? WE’RE BACK FOR SEASON 6! 🎉 #TheResident pic.twitter.com/7tWQVLfQiE