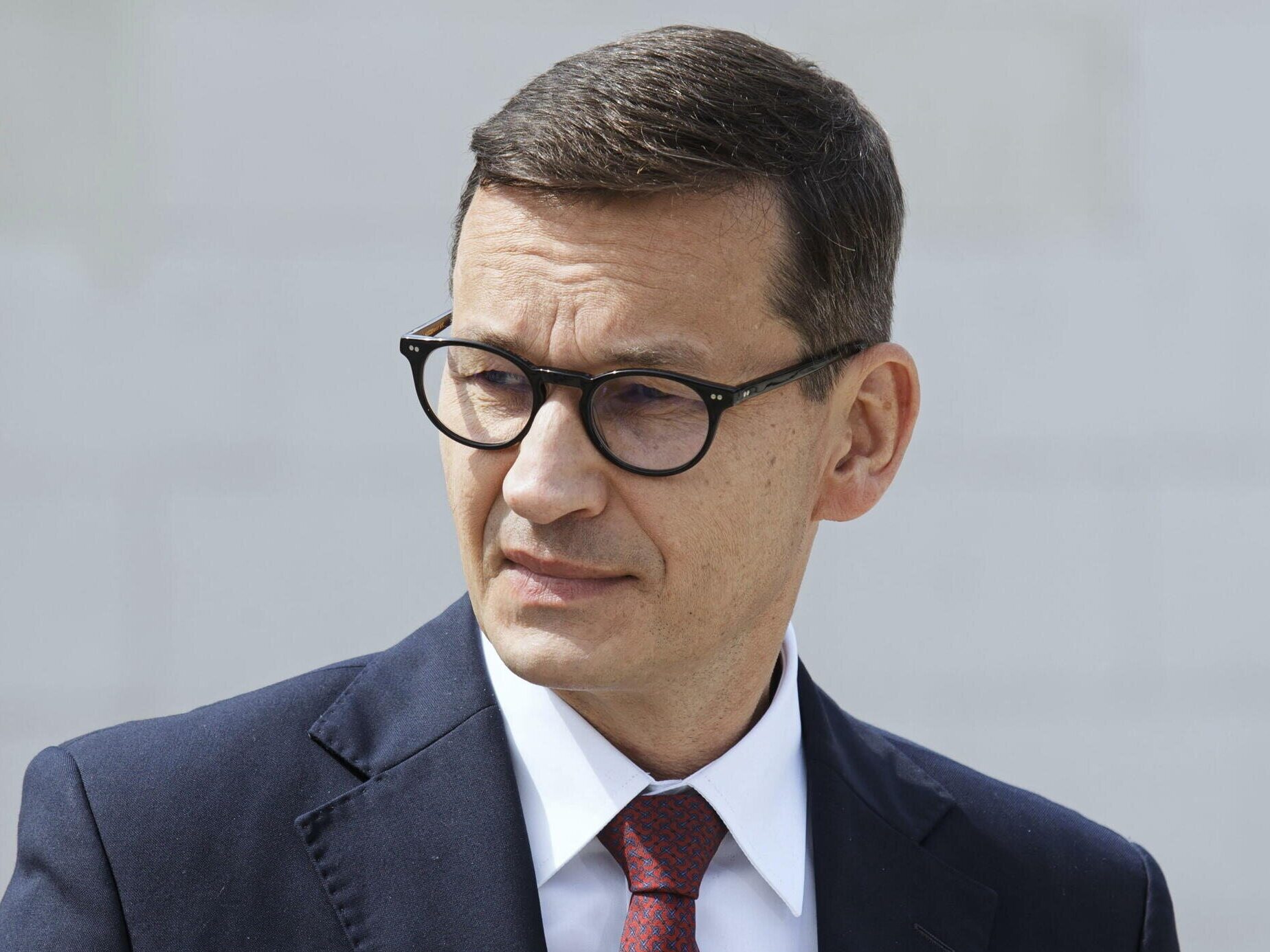 “The risk is real.” Prime Minister on the threat from Russia

In an interview for “Wprost”, the head of government pointed to Russia’s actions that destabilize the situation in our part of the continent. According to the prime minister, it is not only about military movements, i.e. the concentration of troops on the border with Ukraine or the migration crisis on the Polish-Belarusian border, but also about gas blackmail or cyber attacks.

Morawiecki stated that there have been some disturbing events in recent years, behind which the Russian authorities were standing. He mentioned the destabilization of the situation in Ukraine and Moldova and the crisis on the border with Belarus.

– Everyone should see by now that Putin plays many pianos as part of his policy of destabilizing Europe. After all, the escalation of conflicts is in Russia’s interest, as it increases the demand for raw materials. Effect? Massive increases in energy prices, especially gas, which have already hit many EU countries, said the Prime Minister.

In this context, the Prime Minister notes, enabling the operation of Nord Stream 2, the second branch of the Nord Stream gas pipeline, creates an opportunity for dependence on Russian raw materials, and thus “it is a chance to exert economic pressure on Europe”.

– Concrete actions speak in favor of the increased danger posed by the Kremlin – a grouping of powerful Russian military forces on the border with Ukraine. Second, using gas as an element of blackmail. Thirdly, the incredible intensification of cybernetic and hacker attacks – points out the head of government and adds that there is one more argument in favor of the aggression scenario.

– The glorification of the participation of Soviet Russia in the so-called Patriotic War, the accumulation of foreign exchange reserves indicate that Russia is preparing for something. For what? We do not know that yet. But we have to assume the worst-case scenarios, said Morawiecki.

The prime minister also spoke about building a regional coalition and talks with Western politicians on common security.

– We want the joint voice of the Baltic states and Poland to be better heard. We will talk to a few more prime ministers to make them aware of the scope of the risk that exists. Because really, aggressiveness and threats from the East must be balanced by solidarity and determination of the whole West – he said.

The head of government also pointed out that NATO is aware of the threats posed by Russia. He also announced that he was going to talk to the British Prime Minister Boris Johnson about the current situation on the Polish-Belarusian border.

Morawiecki also referred to the talks between the German Chancellor Angela Merkle and Alexander Lukashenka and Vladimir Putin. As he said, the head of the German government talks to whomever she wants, but “legitimizing Lukashenka is not a step in the right direction.”

– I made it very clear in my conversation with the Chancellor that Poland would not accept the results of any talks or solutions that would be made without consulting us. It is important to coordinate actions and arrangements on the part of a free, democratic world, said the Prime Minister.

Also read:
Anti-inflationary package. Morawiecki announced a cut in excise dutyAlso read:
Budapest: Meeting of the V4 group at the request of the Polish Prime Minister

Videogames entered his life in the late '80s, at the time of the first meeting with Super Mario Bros, and even today they make it a permanent part, after almost 30 years. Pros and defects: he manages to finish Super Mario Bros in less than 5 minutes but he has never finished Final Fight with a credit ... he's still trying.
Previous FC Barcelona: Xavi will bring his former ward ?!
Next Artur Boruc published an eloquent entry after the defeat of Legia Warszawa. “See you later” 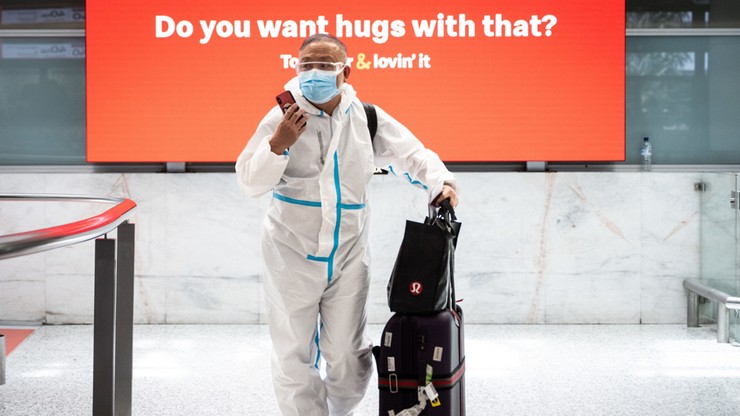 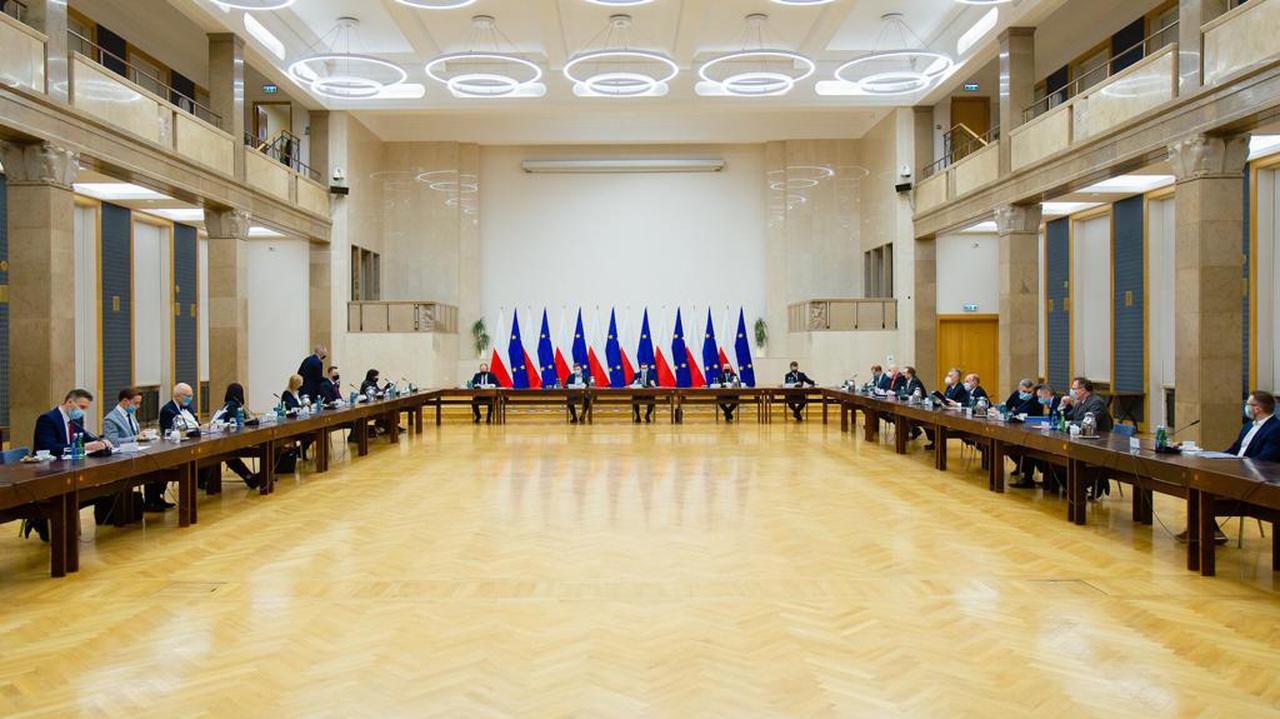 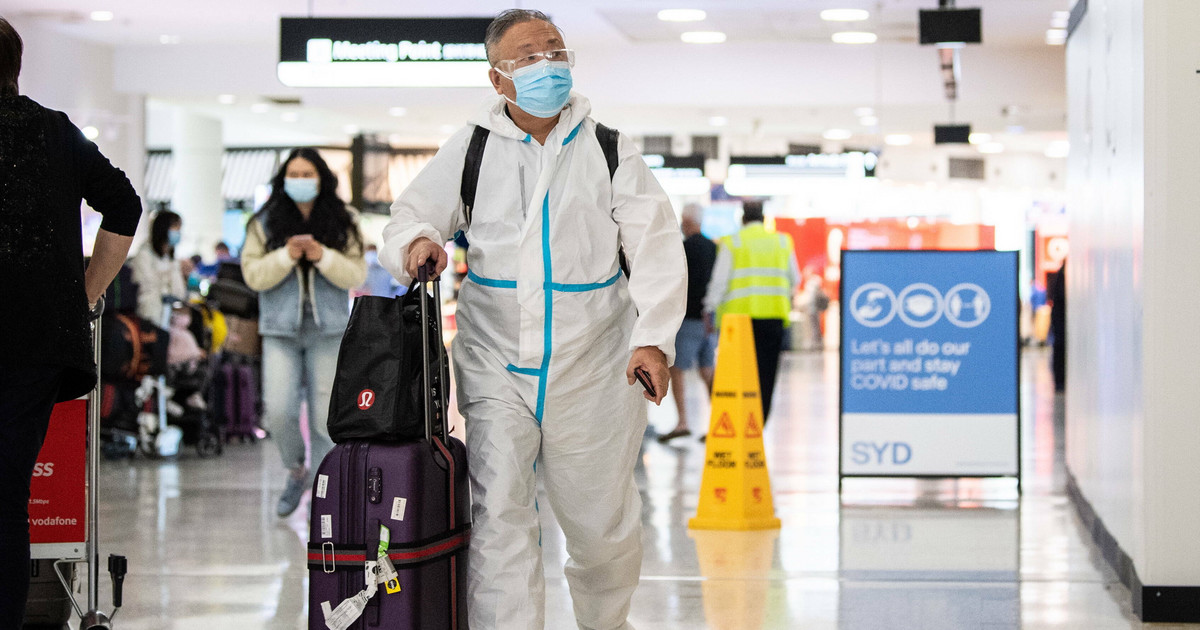