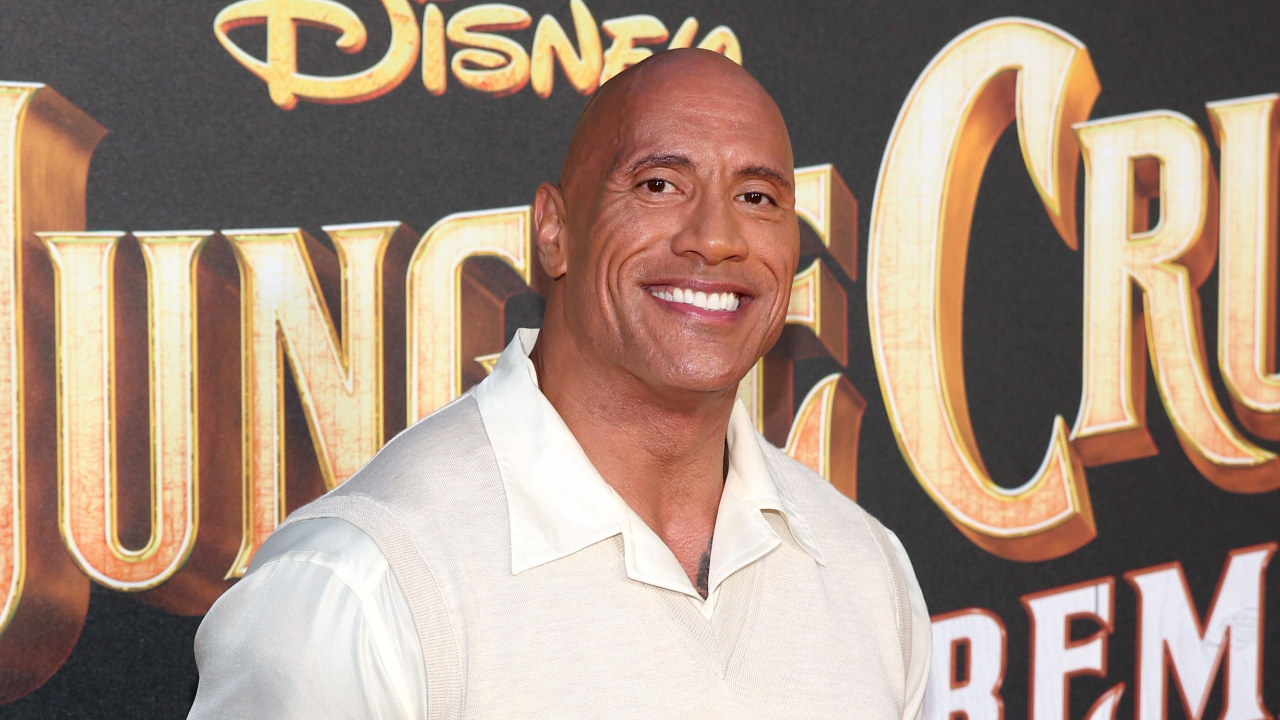 The Rock: Five Anonymous Find Out They’re Star’s Half-Siblings in the US; documentary reveals the story

“Five sons of Rockisto” or would it be “The Rock and the Rockinhos?” Dwayne “The Rock” Johnson starred in a real “Family Affair” recently, after discovering that he is the half-brother of five anonymous in the United States. My God!

The surprising story became the subject of the documentary “Finding Rocky’s Family”, a production of Sports Illustrated magazine that dedicated itself to finding the lost children of Rocky Soulman Johnson, father of The Rock and one of the biggest names in the history of wrestling in North America. North. The documentary focuses on the investigations of each of Johnson’s children, from the first indications of their existence to the DNA tests that confirmed the group’s kinship.

According to the vehicle, Rocky Johnson never revealed to any of the children the existence of his brothers. Who discovered the truth was Ricky Johnson, brother of the fighter, who used social media to connect with his nephews and nieces: Lisa Purves, Paula Parsons, Trevor Edwards, Adrian Bowles and Aaron Fowler. He then helped them find documents, photos and perform DNA tests that proved the connection to the athlete.

The individuals never had any contact with the “Red Alert” star, a fact that was confirmed by Adrian, one of the “unknown brothers”. “Dwayne has nothing to do with his father’s decisions. He doesn’t even know who we are.”, declared the boy. Lisa Purves also made a point of clarifying that none of them have any intention of asking for something from the famous. “Dwayne owes us nothing”he said.

So far, The Rock has not publicly commented on the relatives. The silence, however, did not surprise fans of the star, as the relationship between him and his father was notoriously delicate, a subject Johnson has opened up about before. “It was an incredibly complicated and difficult relationship. There was a lot going on between the ages of 10 and 18 and my relationship with my father was very complicated, despite being based on a lot of love.” he said in an interview with People in 2021.

Dwayne’s new siblings have revealed that despite the tempestuous relationship between him and their father, they are a little envious of the support the actor has received from the late wrestler. The feeling became even stronger for Lisa when The Rock visited Vancouver to film the 2017 movie “Skyscraper” as she couldn’t escape photos, stories and news about her famous stepbrother. The situation led the filmmaker to depression. “I was really embarrassed that my dad didn’t want me. (…) I didn’t see Dwayne Johnson, but the fact that our father loved him and not me.” confessed.

While Rocky Johnson occasionally contacted his “bastard” children (the fighter had two children named Curtis and Wanda with his first wife, Una Sparks, as well as Dwayne, the offspring of his relationship with Ata Maivia), it was his brother, Ricky, who did much more. by his nieces and nephews, according to the documentary. Ricky has met most of his brother’s children through Facebook and has frequent Zoom meetings for the family. “I keep reinforcing that I love them”he told Sports Illustrated. “I tell them all the time, all the kids,” concluded.

Rocky Johnson has had a long and successful career as a professional wrestler for the WWE organization. He died at age 75, in January 2020, due to a pulmonary embolism. The former athlete was found dead in the house he received as a gift from his son, The Rock.

Videogames entered his life in the late '80s, at the time of the first meeting with Super Mario Bros, and even today they make it a permanent part, after almost 30 years. Pros and defects: he manages to finish Super Mario Bros in less than 5 minutes but he has never finished Final Fight with a credit ... he's still trying.
Previous Spotify accused of boycotting Chris Brown in the UK
Next Neymar makes a crying face and shows injury suffered in training: “F foot”