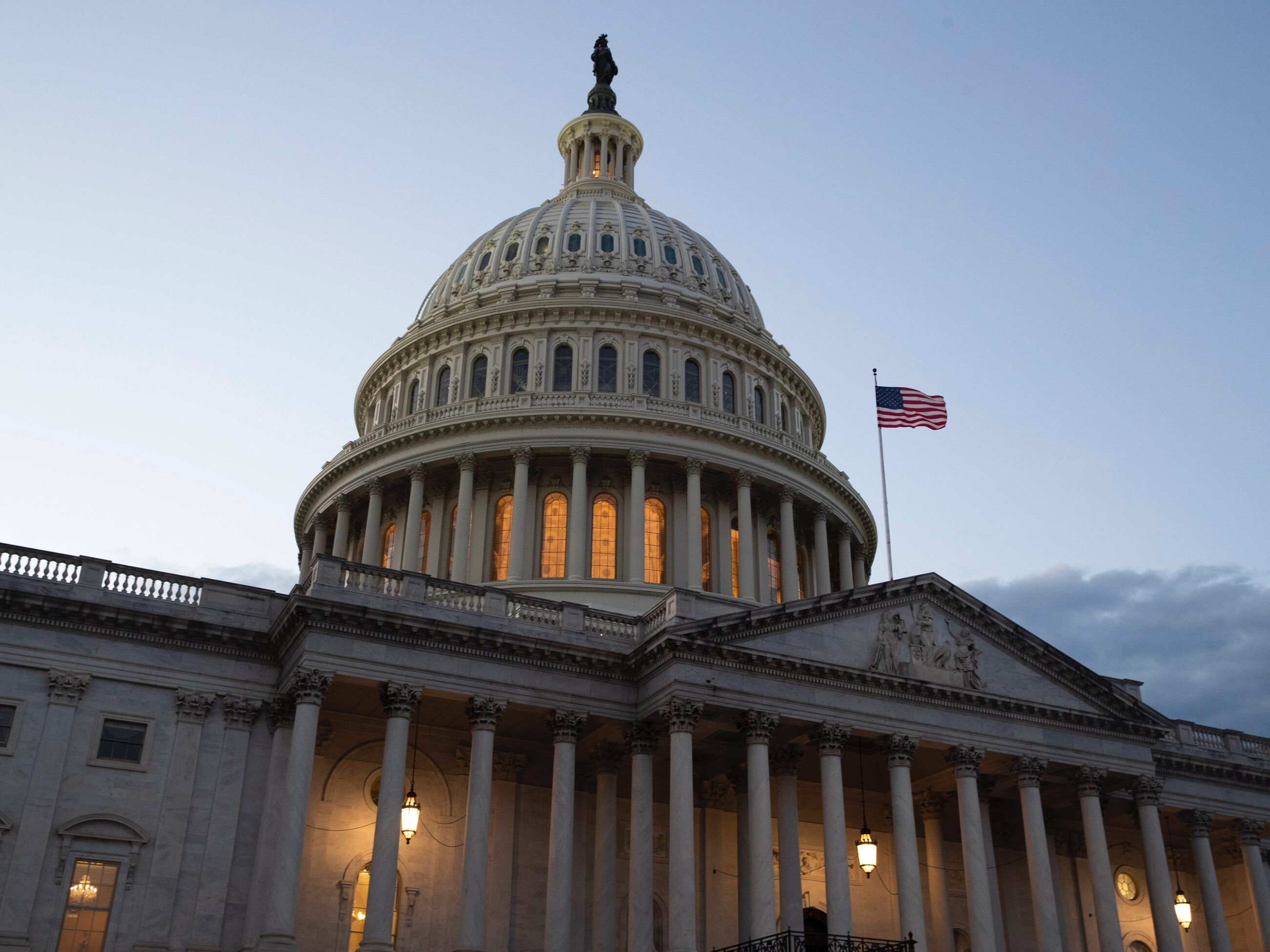 Victoria Nuland, US deputy secretary of state, informed about the financial consequences of the Russian aggression.

– What we are talking about will, in fact, amount to a complete isolation of Russia from the global financial system with all the consequences that this will entail for Russian business, for the people of Russia, for their opportunities to work, travel, trade – she said at the meeting of the Foreign Affairs Committee of the US Senate.

– Honestly, it’s hard to understand why Russia should conduct a military operation when its citizens are suffering from the coronavirus, rather than rebuilding their country Nuland added.

The head of the commission, Bob Mendez, also spoke about the painful consequences for Russia of possible aggression against Ukraine, who stated that “the Russian invasion will trigger devastating economic sanctions like never before “

– The Russian banking sector will be destroyed. The sovereign debt will be blocked. Russia will be disconnected from the SWIFT payment system and currency exchange. Sectoral sanctions will cripple the Russian economy – he warned.

Assistant to the President of Russia, Yuri Ushakov, announced that during a conversation between Vladimir Putin and Joe Biden There was no question of such sanctions at all.

On the other hand Senator Vladimir Jabarov, the first vice-chairman of the Federation Council’s International Affairs Committee, laughed at the American threat to disconnect Russia from the SWIFT system in a conversation with the Russian TASS agency.

– When it comes to disconnecting from SWIFT, it’s an absolute fantasy. The world economy, the world payment system will not stand it, because Russia is a huge country, a great partner for many other countries. I cannot imagine how, for example, Germany, in suitcases and bags, will transport money to Russia for the supplied gas. How to pay? In cash or through banks Jabarov mocked.

Also read:
“Brings memories of awakening totalitarianisms”. Płażyński on the policy of concessions of the WestAlso read:
Nord Stream 2 without US sanctions? The surprising move of the Pentagon

Videogames entered his life in the late '80s, at the time of the first meeting with Super Mario Bros, and even today they make it a permanent part, after almost 30 years. Pros and defects: he manages to finish Super Mario Bros in less than 5 minutes but he has never finished Final Fight with a credit ... he's still trying.
Previous How Verstappen and Hamilton can claim the title this weekend
Next Skilyr Hicks is dead. The participant of the American “Got Talent” was 23 years old