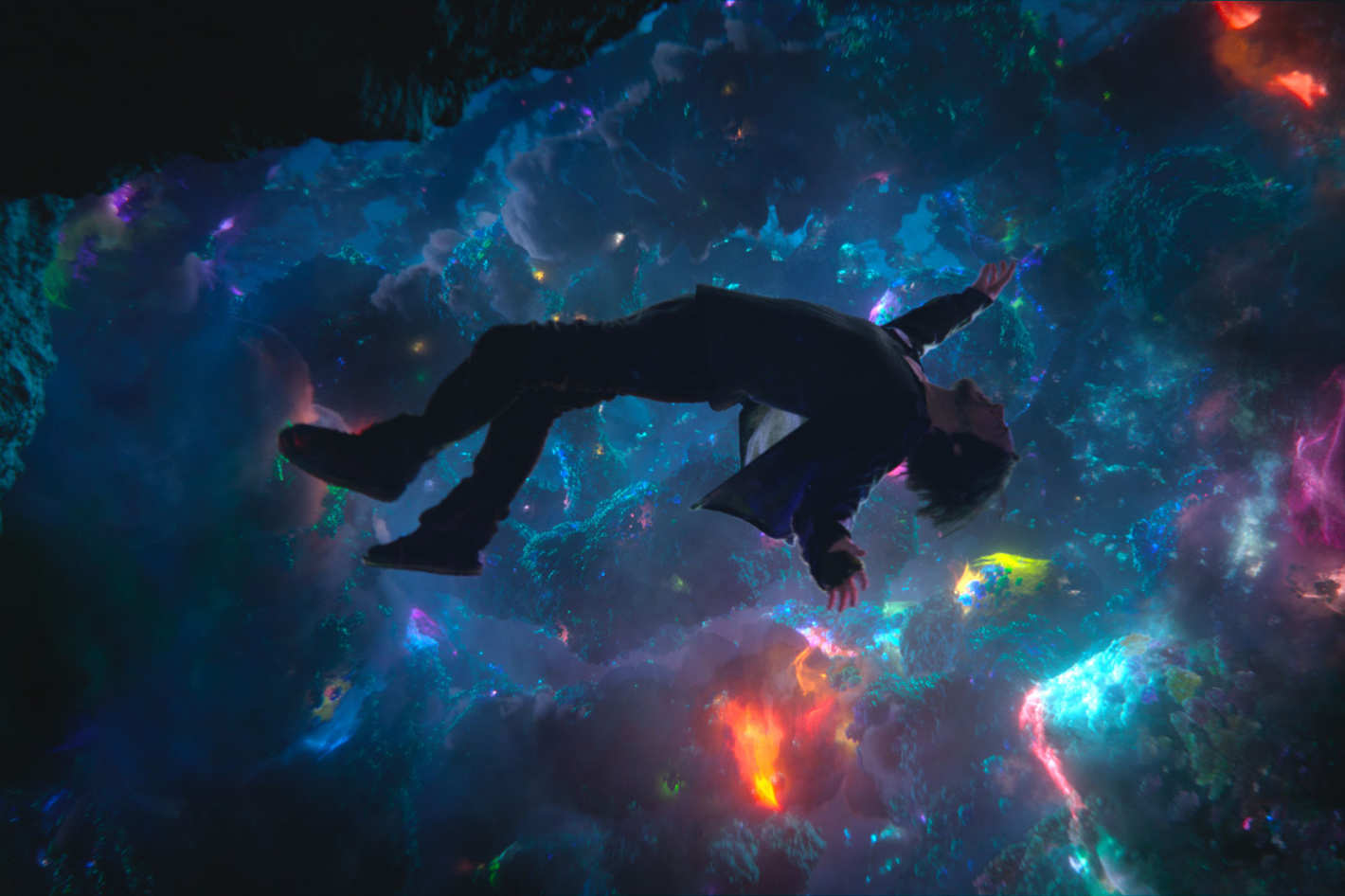 The writer of Doctor Strange (2016) has unveiled Kevin Feige’s only request for the script of the first film with Benedict Cumberbatch.

The first film by Doctor Strange (2016) gave the possibility to Marvel Studios to expand that territory which until then had remained unexplored in Marvel Cinematic Universe, opening the doors to the supernatural, mystical and psychedelic side of comics. Despite the strong visual impact scenes in the film, it seems that initially the cinecomic starring Benedict Cumberbatch did not focus enough on the craziest and most bizarre elements of the character’s stories.

During a promotional interview with /Movie concerning horror The Black Phone, C. Robert Cargillscreenwriter of the first film on the Supreme Sorcerer as well as trusted collaborator of Scott Derricksonspoke about his experience on the film, revealing what was the only request from the president of Marvel Studios Kevin Feige during the script review phase:

“… for Doctor Strange, I wrote multiple drafts of the script over nine months for a myriad of reasons. Not because it wasn’t good enough, but always because I was asked, ‘Can we do better? Can we do this? Can we change this? We have another movie that will do a similar thing. ‘ It’s always about create something that fits into its own space in the MCU, which is not a carbon copy of something else. “

“AND Marvel fought for this as much as we did. I mean, the best thing I can say about Marvel is that every time we delivered a draft, Kevin Feige used to say ‘This is great. Can we make it more bizarre? ‘ and we were like, ‘Sure, we can make it more bizarre. ‘”

SYNOPSIS
“Stephen Strange is a world-renowned neurosurgeon whose life changes forever when a terrible car accident deprives him of the use of his hands. As traditional medicine proves unable to heal him, Strange is forced to seek a cure in an unexpected place: a mysterious enclave known as Kamar-Taj. He will soon discover that it is not just a place of healing but the front line of a battle against invisible dark forces bent on destroying our reality. Soon, Strange will learn to master magic and will be forced to choose whether to return to his comfortable life or abandon everything to defend the world and become the most powerful sorcerer alive.“

David Martin is the lead editor for Spark Chronicles. David has been working as a freelance journalist.
Previous Dua Lipa is sued for the second time by paparazzi; understand · Rolling Stone
Next Vinicius Jr’s first day of parties in RJ there’s a show by Leo Santana and Neymar