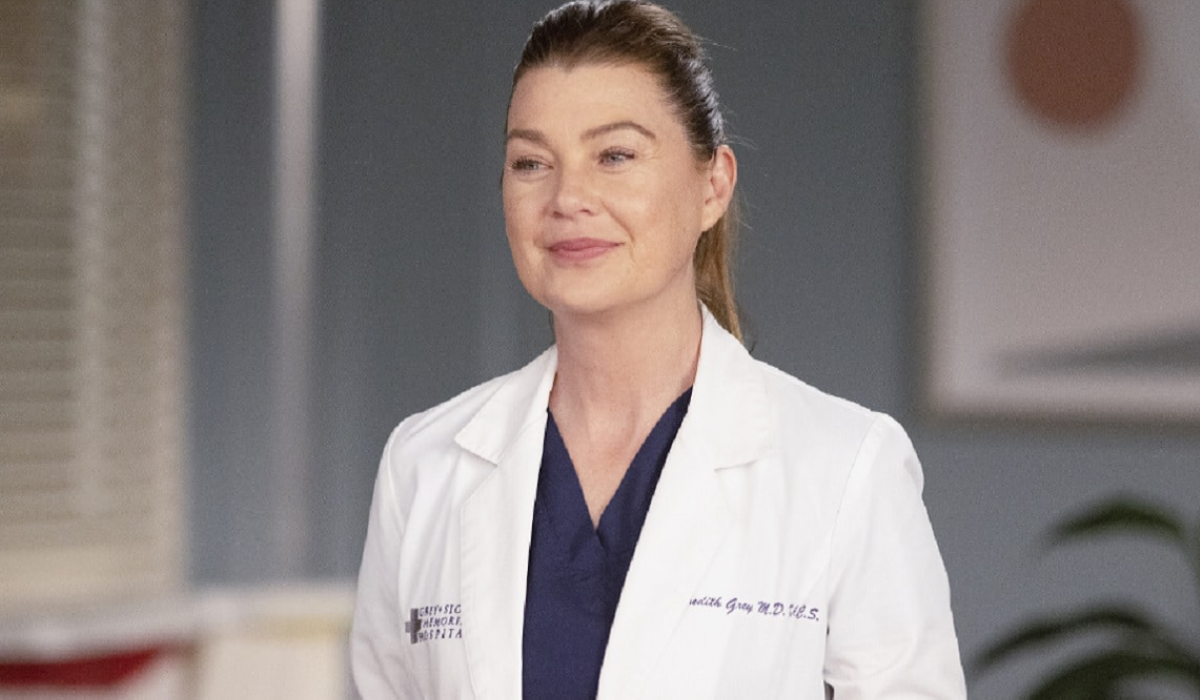 “ The series will be fine without me ”

Ellen Pompeo will only appear in eight episodes of the eighteenth season of Grey’s Anatomy. The actress, star of the medical drama, has decided to take a break from her character to be able to act and executive produce an eight-episode limited series for Hulu.

In a recent interview with Deadline, the star first spoke of his absence in the new season, reassuring viewers around the world: “The series will be fine without me. I’ll still be the voiceover ”.

Grey’s Anatomy 19, Ellen Pompeo talks about her absence in the new episodes: “The series will be fine without me” 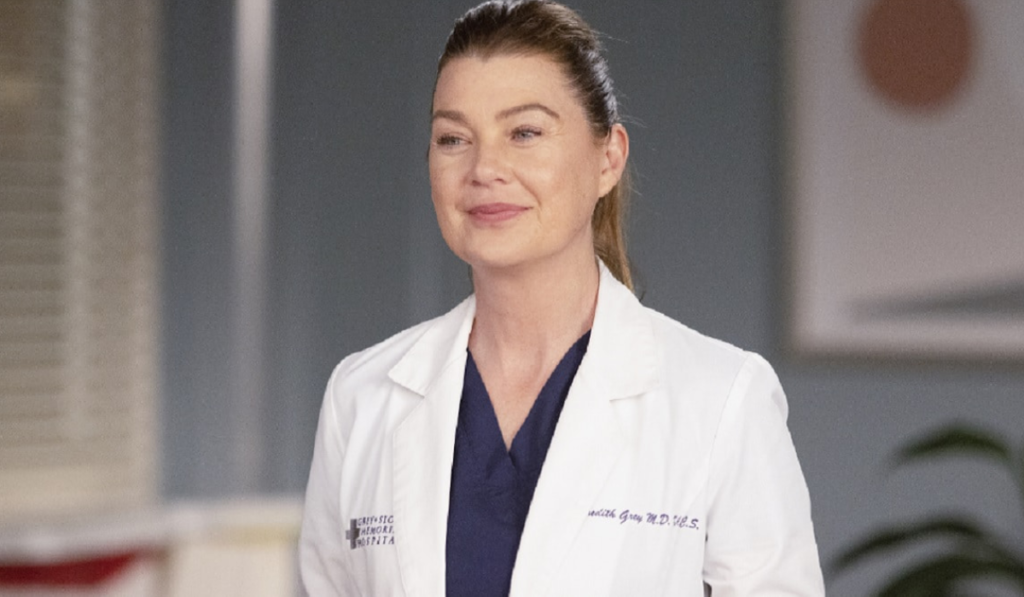 Furthermore, Ellen Pompeo said she will still be executive producer on Grey’s Anatomy: “And I’m going back to Gray’s for the finale, and we’ll see if we can keep it up. I’ll always be a part of that show – I’m an executive producer on that show, I’ve spent two decades of my career on that project, it’s my heart and soul, and I’ll never really be gone as long as the show is on. “.

In the new episodes of the series, we will find many new members in the cast. In fact, there will be new trainees who will arrive at the hospital. Among the confirmed actors for the nineteenth season we will find: Harry Shum Jr., Adelaide Kane, Alexis Floyd, Niko Terho, and Francesco Midori. Speaking of her new colleagues, Ellen Pompeo said the choice to introduce new characters into the narrative: “We are really trying to create the next generation. I’m really excited for them, they’re really great actors. They are really excited to be there and are excited to tell these stories. It helps all of us who have been there from the start, it helps keep the show new and fresh, so we’re really grateful to all of them. ”

David Martin is the lead editor for Spark Chronicles. David has been working as a freelance journalist.
Previous gaffes and apologies during the reply to the House. The opposition does not forgive the ‘slips’ to the premier
Next she killed herself in her bedroom