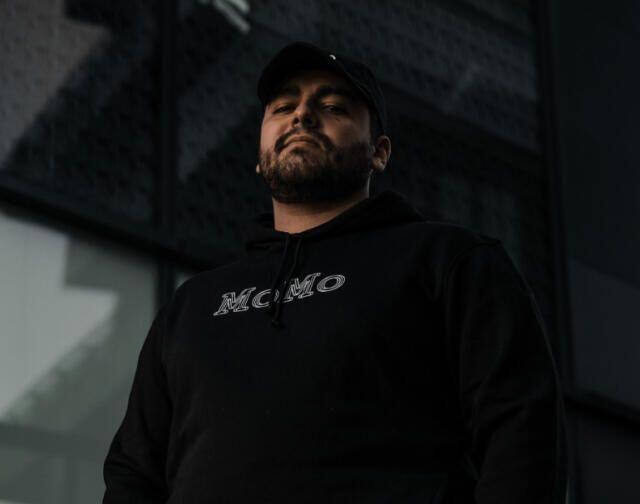 “La mia Queen” is the original song written for the soundtrack of “IO SONO L’ABISSO”, the new film by Donato Carrisi based on the homonymous novel published by Longanesi in cinemas from 27 October. 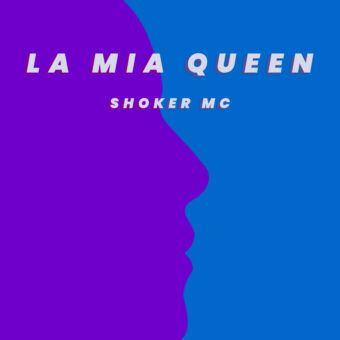 Therefore, the consolidated collaboration of The King with Carrisiaward-winning writer and eclectic director, often also at ease in the role of screenwriter, playwright, journalist.

Within the soundtrack there is the original song “La Mia Queen”written especially for the film by the composer Fabrizio Campanelli together with Vito Lo Re – also producers of the piece – with the collaboration of the singer-songwriter Fabio Riccio. The piece, performed by Shocker MC and produced on the Candle Studio label, is distributed by Artist First. The single will come out on all digital platforms on November 4, 2022, while the video of the song will have an exclusive preview on Sky TG24 Web on November 10th.

Vito Lo Re, about the song, declared to the press: «I wanted to write a piece that distances itself from the rest of the score, which is instrumental and very intimate. It had to become a bit “the black soul”. At the same time, however, she had to be able to live her own life even extrapolated from the film. Fabrizio Campanelli immediately understood my need, he enthusiastically entered the project and “La Mia Queen” is the result. Too trivial to say that we are very satisfied with it but that’s how it is».

Fabrizio Campanelli, on the song “La mia Queen”, had the opportunity to underline: «The world in which the interpreter moves is the mirror of relationships in which opposites are reflected, the abyss of the soul as a land of contrasts that has no winners or losers, but only the livid tones of the light of dawn».

A lot of curiosity waiting: the countdown to the release of the single has already begun.

Vito Lo Re he is conductor, composer, author of musical comedies, musicals, music for short films, documentaries, films and television broadcasts as well as orchestrator and arranger, an activity that has made him range across the most heterogeneous musical genres. He has worked with: Arisa, Edoardo Bennato, Mario Biondi, Max Gazzè, Gilberto Gil, Bobby Kimball (Toto), John Mahon and Nigel Olsson, (Elton John Band), Massimo Ranieri, Rhapsody of Fire, Toquinho, Davide Van de Sfroos, I loved Stewart. For Donato Carrisi, he composed the soundtracks of “The girl in the fog” (2017), “The man of the labyrinth” (2019) and “I am the abyss” (2022).

Fabrizio Campanelliamong the many milestones in his career, he wrote and produced soundtracks and songs for the cinema with which he was repeatedly nominated for the Donatello’s David as well as ai Silver Ribbons. Protagonist of award-winning advertising campaigns (he has two Key Awards for best original music, in 2019 with a song entitled “In the Magic Wood” and, in 2012, with the song “Lovely On My Hand”, famous for an international advertising campaign with Julia Roberts), in 2016 he was also the author of the music of “Fukushima: A Nuclear Story”, documentary film winner of the DIG Award. 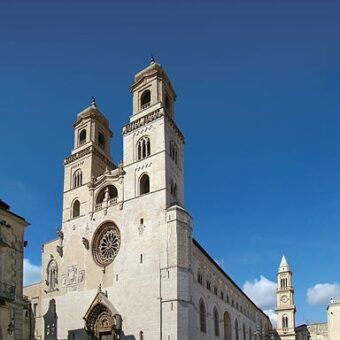 David Martin is the lead editor for Spark Chronicles. David has been working as a freelance journalist.
Previous Lovers In A Dangerous Spacetime Free PC Game Download Full Version
Next Barbie, Ariana Greenblatt in the film starring Margot Robbie