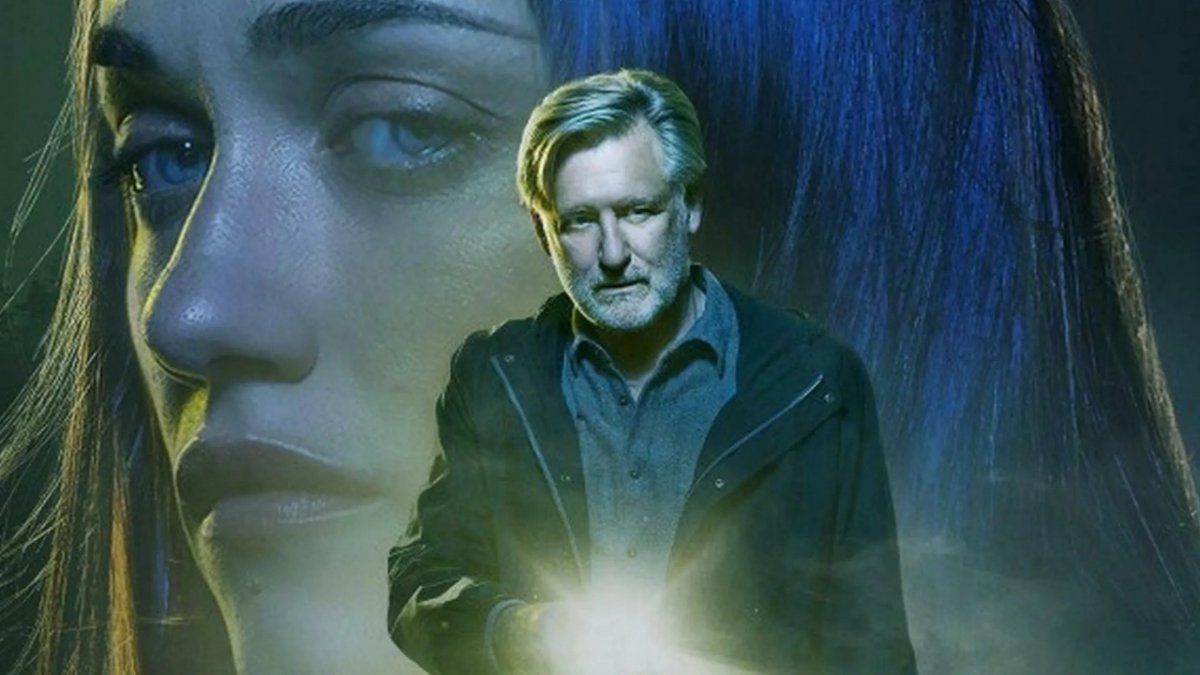 The Sinner 4, the review of the last season: closes the crime series about sin and religion

A compelling case that encompasses the themes of the series well by looking at current events is at the center of The Sinner 4, the last season of the crime with Bill Pullman available on Nefflix from December 15th. 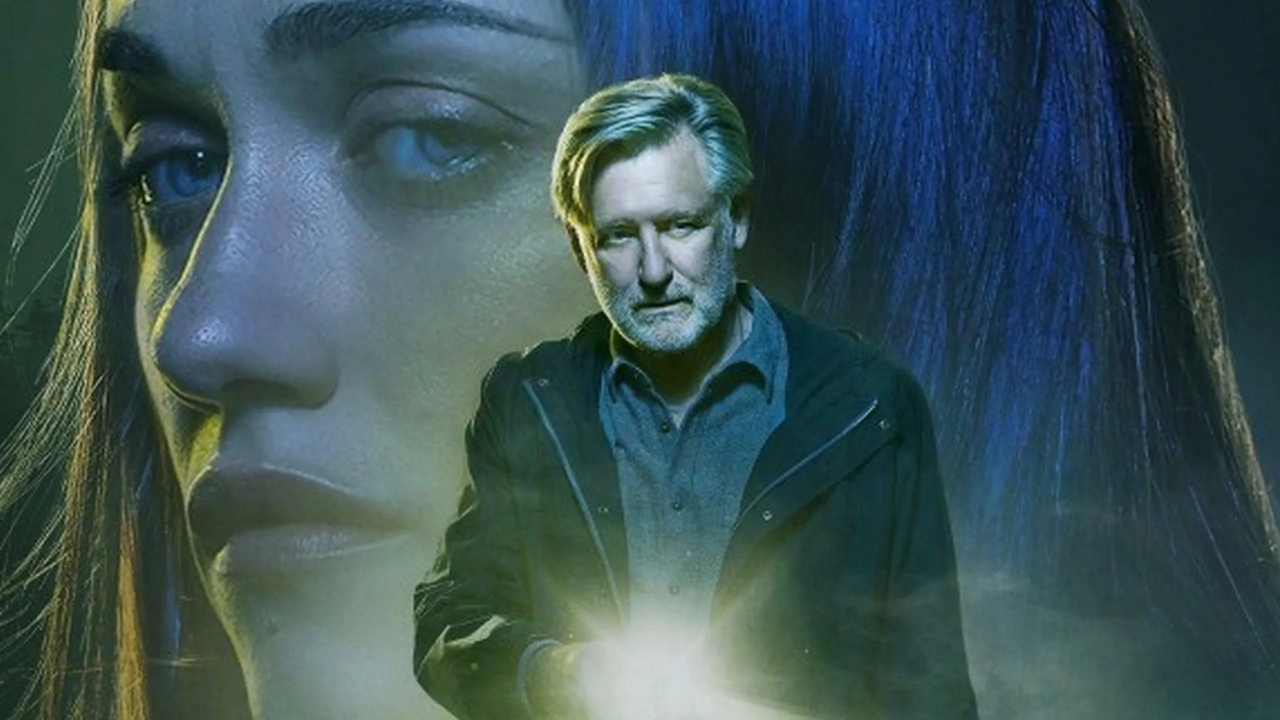 What a joy to write the review of The Sinner 4the last season of the crime anthology with Bill Pullman which after the passage on Infinity + arrives on Netflix from December 15 going to complete the box set of the series. This is because, after a third season that seemed to get lost in its own philosophical dilemmas, with a very uninspiring case and underlying reflection, the fourth cycle of episodes worthily closes one of the most interesting (and perhaps least hyped) thrillers of recent years.

After Cora, Julian, Jamie, the latest case concerns the disappearance of Percy Muldoon (Alice Kremelberg), a girl who lives in the fishing village in Maine where former detective Harry Ambrose (Bill Pullman) moved with his new partner met in the third season, the artist Sonya Barzel (Jessica Hecht). Ambrose seems ready to start over and seems to have found a partner who understands and supports him, but soon his spasmodic and perhaps insane need to search for the truth, even at the cost of being physically ill, returns to their door. As the detective protagonist of The Killing and many others before them, Bill Pullman he paints very well a former detective imprisoned in his role and in his work, in a sort of dangerous co-dependence. A detective who has no qualms about getting dirty, opening up and confessing to potential suspects in order to solve the case. After discovering the secrets of his life and his childhood with which he has to live in the previous seasons, in this last turning point Ambrose tries to make amends for the sin committed in the third and the bad end of Jamie, who was unable to to save himself and the dangerous game in which he was entangled. This serialized psychological thriller spoke precisely of sin and religion, which going backwards into the mind of the protagonist of the season mixed shades of yellow whodunnit to reveal the culprit at the end with a nice twist.

The Sinner 3, the review: too much philosophy and too little crime for the anthological series

What happened to Percy Muldoon?

This is the question that all the characters and inhabitants of the village ask themselves, all or almost all potential suspects. She seems to have committed suicide by jumping off her rocks, it seems someone threw her off, it seems she had a huge pain in her heart that she couldn’t heal. An inadequacy to be in the world, an irrepressible restlessness: the same conflicting and deep-rooted feelings that the former detective feels and for which he feels close to her and responsible for finding out what happened to her. The investigation continues, between official and non-official channels, between memories, fantasies and suggestions given by religion wiccan which appears to take place on the shore of the nearby lake, with many well-placed twists awaiting Ambrose and Percy’s family. Historical family of the place, fishermen for generations, led by the tough and uncompromising Meg (Frances Fisher), the girl’s grandmother. Frances Fisher she gracefully and harshly plays the counterpart of Harry, the one who would like to find her niece at all costs but at the same time has many secrets to hide. As well as the whole village, which likewise Twin Peaks and the others seen on TV in which a girl disappears and rottenness comes to light, it has that decadent charm of the American hinterland. You are not prepared for the horror that will ensue. Being a fishing village, water is important in this season and with it the pouring rain and the tides. Religion and sin are approached from a further point of view, which is closer to mysticism and self-discovery than the cult religion of the second chapter, the nihilistic philosophy of the third and the religious extremism of the inaugural cycle with Cora, from which it all started by keeping Jessica Biel as executive producer.

From Law & Order to The Afterparty, all crazy about crime

Too bad for women

We appreciate the choice of having opted for a lesser-known interpreter of Jessica Biel, and again female after two male interludes, to close the circle. Alice Kremelbergwith a particular and immediately recognizable face, gives his Percy a constant pain in the eyes, a subdued gaze that reveals a troubled past, which through the role of “ghost” in Harry’s mind will lead to stimulating conversations between the two, leading to light their I darker they have to deal with. Even the photography and staging reflect the story and its narrative “humidity”. The Sinner 4 it also allows you to look at current events, thanks to the issues addressed, such as Chinese foreigners who have made their way among the fishermen and are still unwelcome, unable to really fit in. Or the local sheriff, good-natured and simple, who will reveal more than a few surprises by showing a potentially positive side of “rural” and not necessarily incompetent America. Because obviously in the village at the center of the story there hadn’t been any disappearances and potential suicides/homicides since… ever. At least so far. There’s only one regret: Harry’s horizontal storyline that spanned the four seasons, made us discover his past and peek into his future, doesn’t find complete fulfillment, and we’re sorry for that.

We close the review of The Sinner 4 by testifying how this last season manages to best close the crime series with Bill Pullman, who gives another excellent interpretation alongside the new protagonists. The circle comes full circle with a female case that delves into the more traditional American hinterland and explores new religious nuances to reveal the horror hidden under the hull.

David Martin is the lead editor for Spark Chronicles. David has been working as a freelance journalist.
Previous «It is an extraordinary result» – Il Golfo 24
Next Qatar 2022 World Cup, Rai1 final commentators: Adani is also there, but …