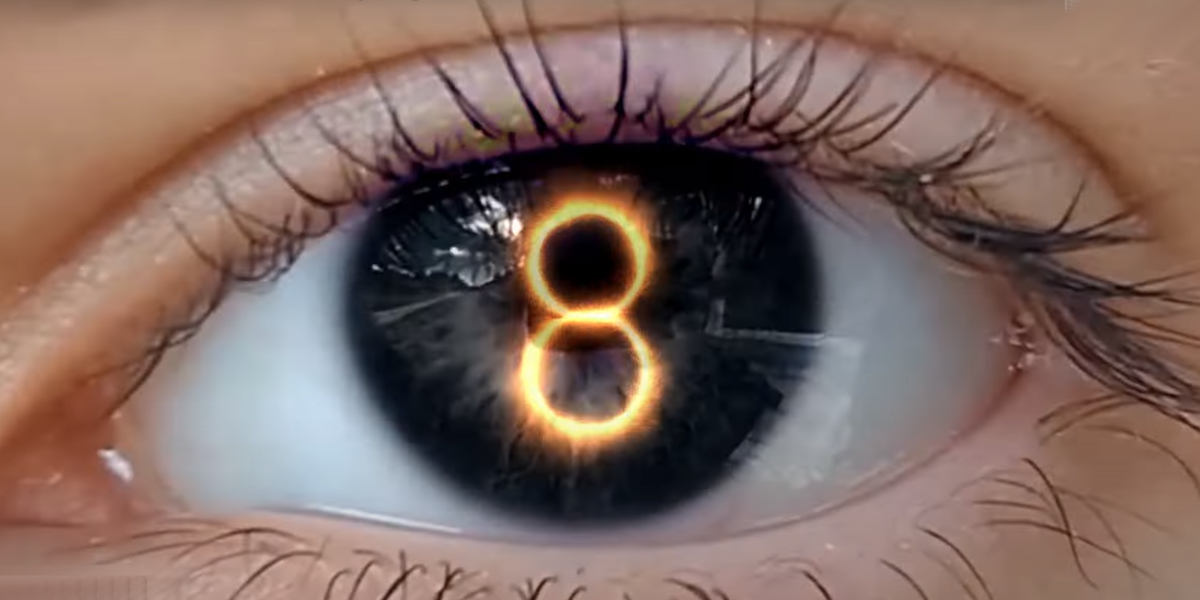 The Snapdragon 8 will be golden and without 5G. Qualcomm officially announces the changes

A week ago there were reports that Snapdragon 898 will finally debut as Snapdragon 8 Gen 1. Today the American manufacturer confirmed the upcoming changes. They not only concern chipset markings, but herald a whole “new era of Snapdragon”.

A multi-day event starts at the end of November “Snapdragon Tech Summit 2021”, during which the manufacturer will introduce a system formerly known as Snapdragon 898, and more recently – as Snapdragon 8 Gen 1. However, the company has already announced major changes in its strategy. It has not disclosed exactly what future SoCs will be called, but has officially announced the “new era of Snapdragon”.

Qualcomm Snapdragon – what will change?

Qualcomm makes an announcement thorough rebranding of the Snapdragon brand – its visual presentation is to change, starting with the logo, through badges symbolizing individual SoC systems, to colors and other graphic elements.

First of all, the marking of the chipsets will change. Qualcomm’s mobile platforms will go to the single-digit serial and generation number, starting with the latest Snapdragon 8 series. So let’s say goodbye to the name structure 8xx, 7xx, 6xx or 4xx. Qualcomm argues that the new name structure will be simplified and consistent. Has make it easier for customers to find and selecting specific devices with Snapdragon systems.

The colors will have a specific impact on the division of layouts – for example gold will represent the flagship chipsets from the top shelf, i.e. the Snapdragon 8 series. This color has already appeared before, for example, as a visualization of Snapdragon 888, but now it is to be a special distinguishing feature, but the lower series will probably have their own colors.

It was also redesigned logo with a characteristic fireball, which is now to gain a “new meaning” and will appear in refreshed graphic designs.

From chipset markings the 5G symbol will also disappear. Since this standard has already become ubiquitous in the Qualcomm portfolio, the manufacturer will no longer emphasize that SoC systems will provide connectivity in this technology.

Another change is separation of the Qualcomm and Snapdragon brands. In the future, Snapdragon will be a standalone product brand, although still closely associated with Qualcomm in some cases.

What is exactly behind all of this, we will only know after the Qualcomm conference. The manufacturer confirmed the changes, but hesitated about the details so far. The only hint is a short cinematic, where the visualization appears at the end the new, golden Snapdragon 8.

He likes dogs, pizza and popcorn. Already a fanboy of Nintendo and Sony, but today throws anything. He has collaborated on sites and magazines such as GameBlast, Nintendo World, Hero and Portal Pop, but today is dedicated exclusively to Spark Chronicles.
Previous In Afghanistan, a ban on showing women in TV series has been introduced
Next PiS is already sending out leaflets to Poles. In total, it will ship over 15 million pieces 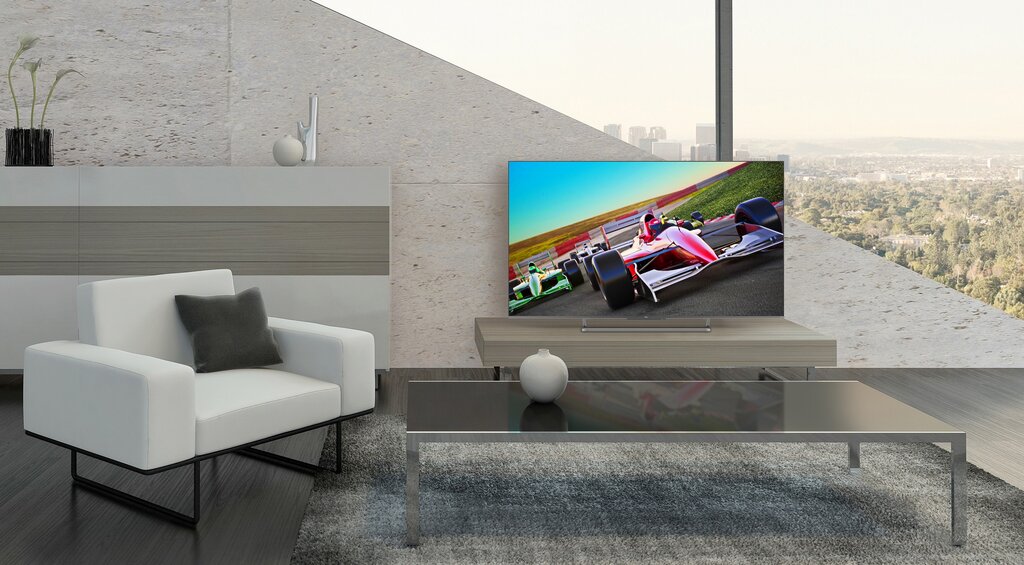 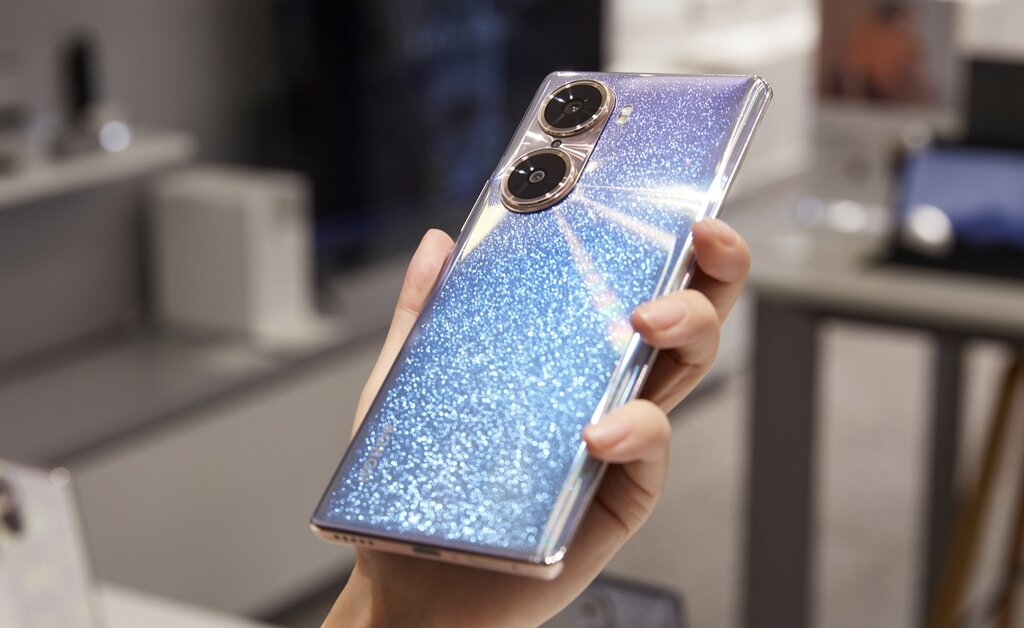