Let’s go to the discovery of the movie celebrities who have one or more four-legged friends and who entrust a series of photos that portray them to social networks. The list of luxury dog ​​lovers is long, but we have chosen the most beautiful or even the funniest images.

What life would ours be without our four-legged friends? Sure, you have to be a dog lover to say such a thing, but if so, then the joy you feel coming home and finding a sweet welcome at the door is truly immeasurable. Now, if there is a category of people who adore dogs, it is undoubtedly that of Hollywood actors, who often and willingly involve their jack russells, terriers, poodles and so on in the work routine and in a series of selfies. entrust to Twitter or Instagram. To point this out to us today is the Cinemablend website, which has identified the celebrities most in love with their dogs. We can see them, together with their masters, in a series of photos that come from Instagram. We added two stars of the cinematic firmament, because we follow them on Instagram and we have repeatedly seen the pets that brighten their days. Then there are some singers, but they are always icons.

The stars who love their dogs dearly

The actress Alexandra Daddario she loves cuddling her dog early in the morning. The dog in question is not exactly a Chihuahua, but he looks very nice, as you can see from a tender photograph. In the caption we read: “A few minutes of pampering the dog”. Who knows if whoever took the photo willingly agrees to have a puppy in the bed or not. Something suggests that it had to adapt.

Justin Bieber he is not having an easy time, due to a disease called Ramsay Hunt Syndrome which causes him continuous paralysis of part of his face. The singer luckily has a wife who loves him, Haley Bieber, and a wad of hair with two wonderful eyes. Also Bieber they usually scramble their little dog in the morning in bed. Here is a photo of the three. The post reads: “Good morning from the family Bieber“.

Of the dog’s Chris Evans we talked to you just a few days ago. Captain America takes it everywhere. Often, while shooting a film, the actor wants him on set, or has coats or sweaters made for him similar to those of the characters he plays. It happened in the days of Dinner with crime and now with The Gray Manin which Chris wears a terrible t-shirt. The dog, which is called Dodger, does not make a turn, but sometimes we seem to notice a resigned expression. Pictured below Dodger he is free from ridiculous outfits and, in the car, he rests his muzzle on his master’s shoulder. Needless to say, we would like to be in place of Dodger.

Selena Gomez has two little dogs that he loves deeply and who are relatively young. The actress and singer, as well as presenter, adopted them last year. These are two named poodles Daisy And Winnie and photos posted by Selena there are two. This time we are on the sofa at home and in the caption it says: “These two”. Do not miss the emoticon of the moment: the face with two hearts instead of eyes.

The puppy is really microscopic Hailee Steinfeld adopted during the spring. The Instagram post in which we see it is from April, and the Oscar-nominated actress at just fourteen is proud to introduce it to her followers. And in fact she explains: “I introduce you Brando“. Brando looks happy, but we doubt fans of Hailee they looked at him with interest, since their darling is truly splendid in the shots he shared.

The video of Drew Barrymore advertising her magazine about beauty, love, DIY and recipes is so much fun. The actress is inside the bed wearing glasses and leafing through the magazine while Douglas he is curled up next to her. Drew he illustrates the wonders of the magazine, starting with a multicolored eyeliner, and the dog responds as if he were a cartoon character. At some point, however, he falls asleep, perhaps because the mistress’s blah blah blah is particularly soporific. And then dogs do not wear make-up or furnish homes.

It has been years, or rather it was years that Hugh Jackman he delighted us with the funny photos of his French bulldog From there, who especially loved being behind the wheel. August 6 From there he died, and his master wanted to remember him on Instagram, with a very tender photo and a long comment. For him From there he was the real house rock star. In the last post of Jackman we see the dog Merry. “Merry she is giving and receiving so much love these days “- wrote the Australian actor. She too, evidently, misses her former playmate.

French bulldogs are also a great passion of Lady Gaga. Remember when the dog sitter was attacked and two of them, Koji And Gustav, had they been kidnapped and were no longer found? What a bad time for the pop star! We haven’t seen them on the future Instagram page for a while Harley Quinn. During the lockdown, however, the puppies could be petted all day by their mistress and shown to the entire globe. Who knows if they regret those times or finally enjoy some peace and serenity. We should ask them.

She is not an actress or a director, but she has a film production company and is the wife of a former president of the United States, as well as a very influential woman. We are talking about Michelle Obama. She is Barack they had a dog named Bo who died in 2021. It was May 8 and Michelle posted a photo of him accompanied by a beautiful memory of the animal. Now it remains Sunny to bring a little joy to the family and, on the occasion of National Pet Day (the world day of pets), the first lady of yore wanted to celebrate it. On Instagram she shared a photo of the dog’s nose, writing: “Sunny! I love spending time with my hairy girlfriend, whose pampering brings so much joy and delight to all the people she meets. “

We have to blame the reporter from the Cinemablend article who claims that Sunny was adopted after the death of Bo. It is not so. Sunny he was there before and loved playing with Boas he tells us Michelle in another Instagram post. However, we do not want to end our article in this way. We say goodbye by presenting the trailer for Me & Marleyfilm with Owen Wilson And Jennifer Aniston that tells a true story and a true dog.

David Martin is the lead editor for Spark Chronicles. David has been working as a freelance journalist.
Previous Nanci Anderson, Queen of Pop and Commercial Dance
Next purchases by invitation also in Italy, we start with PS5 available now 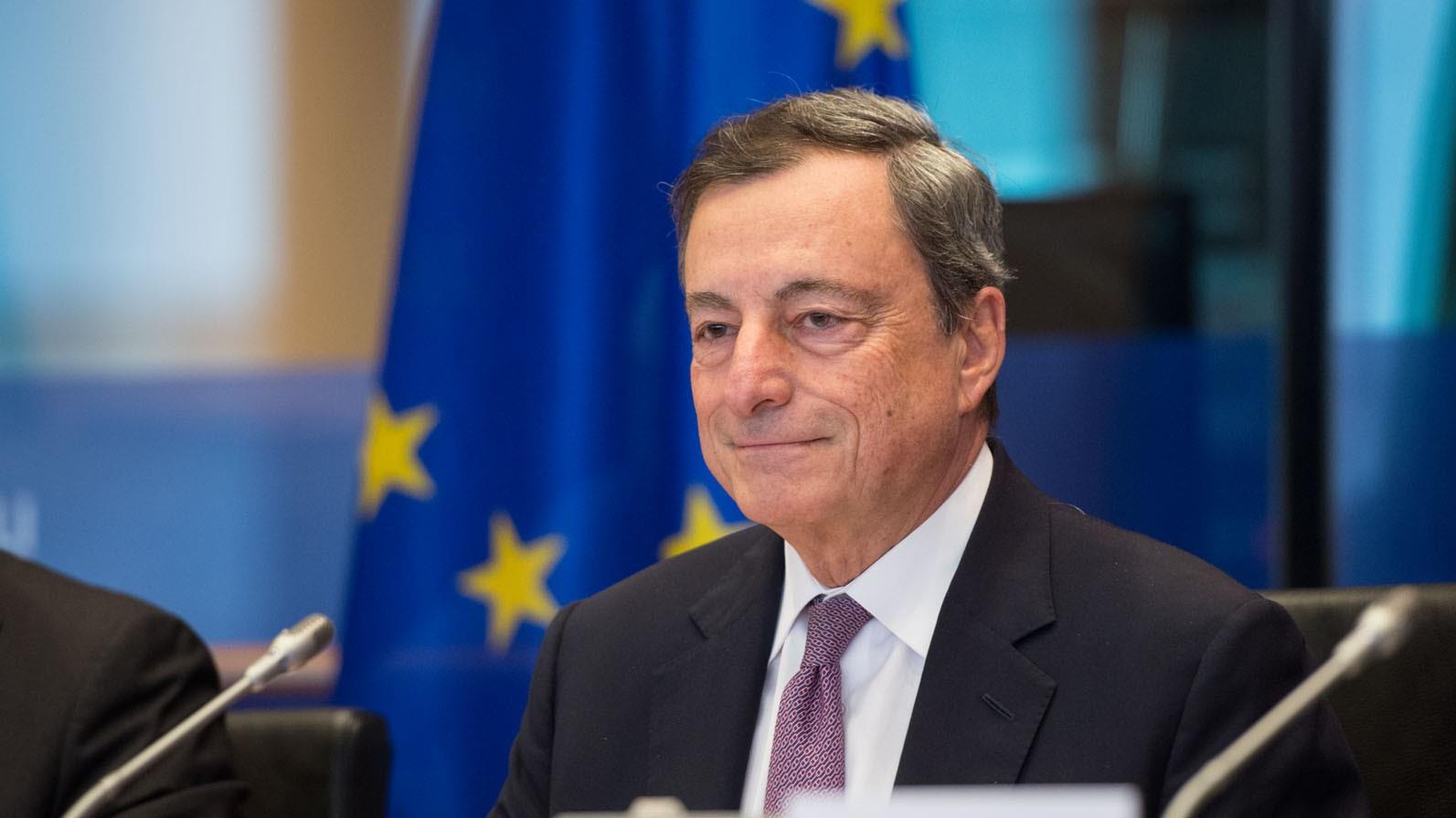 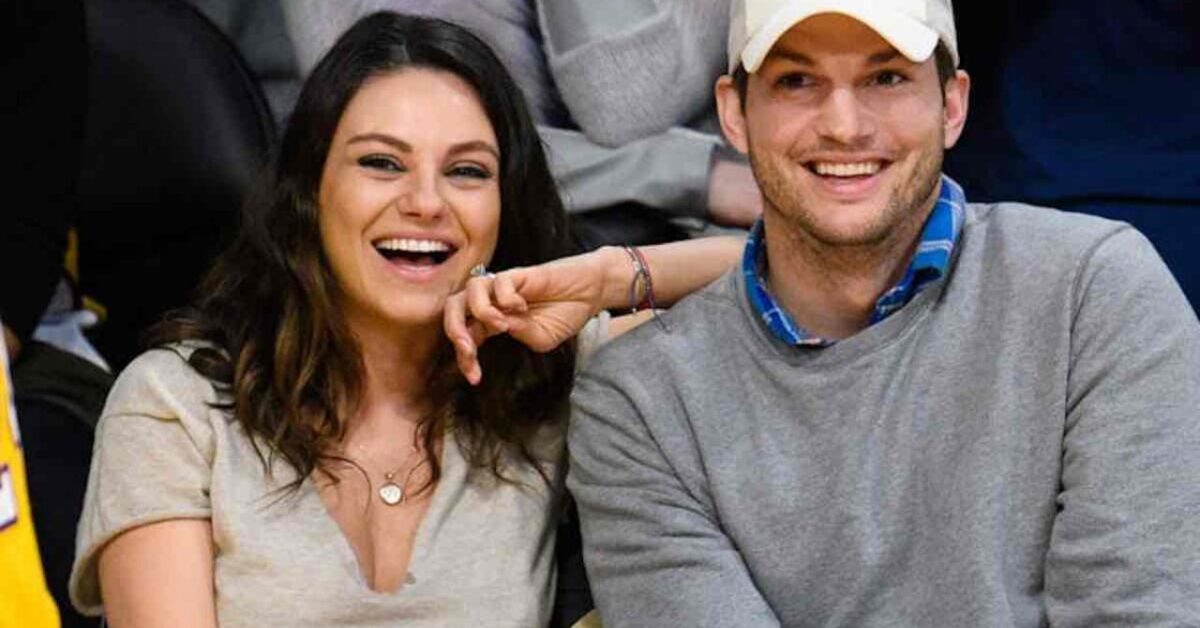