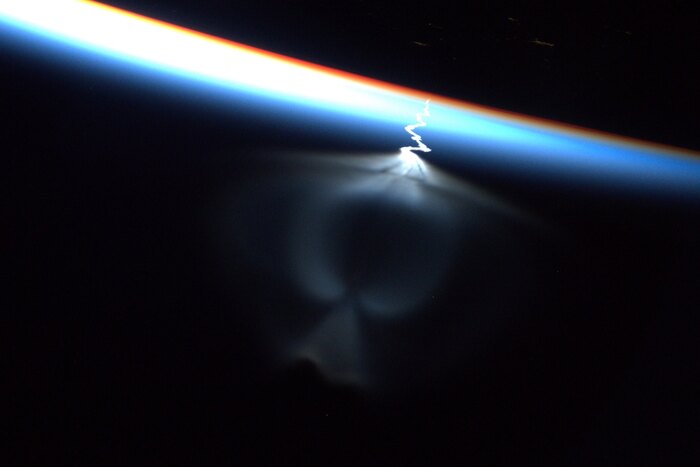 The Soyuz docked with the Space Station – Space & Astronomy

After a trip of about three hours, the Soyuz MS-22 shuttle docked with the Russian Rassvet module of the International Space Station (ISS). In command is veteran Sergei Prokopiev, future commander of the ISS, with him are the American Francisco Rubio – the first since the beginning of the war in Ukraine – and the Russian Dmitrij Petelin, both on their first flight.

The launch took place from the Baikonur Cosmodrome in Kazakhstan. The Russian Sergei Prokopiev will take command of the ISS after Samantha Cristoforetti, Petelin is the engineer on board, both are of the Russian space agency Roscosmos. Rubio is the first US astronaut to leave with the Russian Soyuz shuttle since April 2021 and his flight follows the agreement between the two agencies, signed a few months ago to guarantee continuous access to the ISS for both countries.

The entry of the three into the Space Station should take place around 21.00. The arrival of the three Soyuz astronauts will temporarily increase the ISS crew members to 10 people, until the current station commander, Oleg Artemyev, leaves the ISS on September 29 aboard the Soyuz MS-21 spacecraft. together with Denis Matveev and Sergey Korsakov. Immediately before their departure, the command will be transferred to the Italian astronaut of the European Space Agency (ESA) Samantha Cristoforetti, until her return to Earth in a SpaceX Crew Dragon shuttle, with American astronauts Kjell Lindgren, Bob Hines and Jessica Watkins.

Cristoforetti photographs the Soyuz from the Space Station
“We had a spectacular view of the launch!” Samantha Cristoforetti wrote on Twitter, posting the photo of the Soyuz launch taken by the International Space Station. “I can’t wait to welcome you to their new home.” Sergey, Dmitry and FranK, wrote the Italian astronaut of the European Space Agency (ESA). 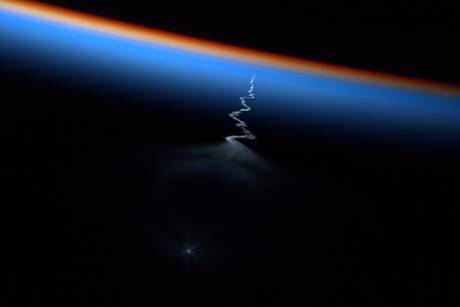 The launch of the Soyuz MS22 photographed from the Space Station, by Samantha Cristoforetti (source: Crisroforetti, ESA, NASA)

He likes dogs, pizza and popcorn. Already a fanboy of Nintendo and Sony, but today throws anything. He has collaborated on sites and magazines such as GameBlast, Nintendo World, Hero and Portal Pop, but today is dedicated exclusively to Spark Chronicles.
Previous Cronenberg talks about the scenes shot with the mobile phone
Next can cut the costs of an eight-story condominium in half