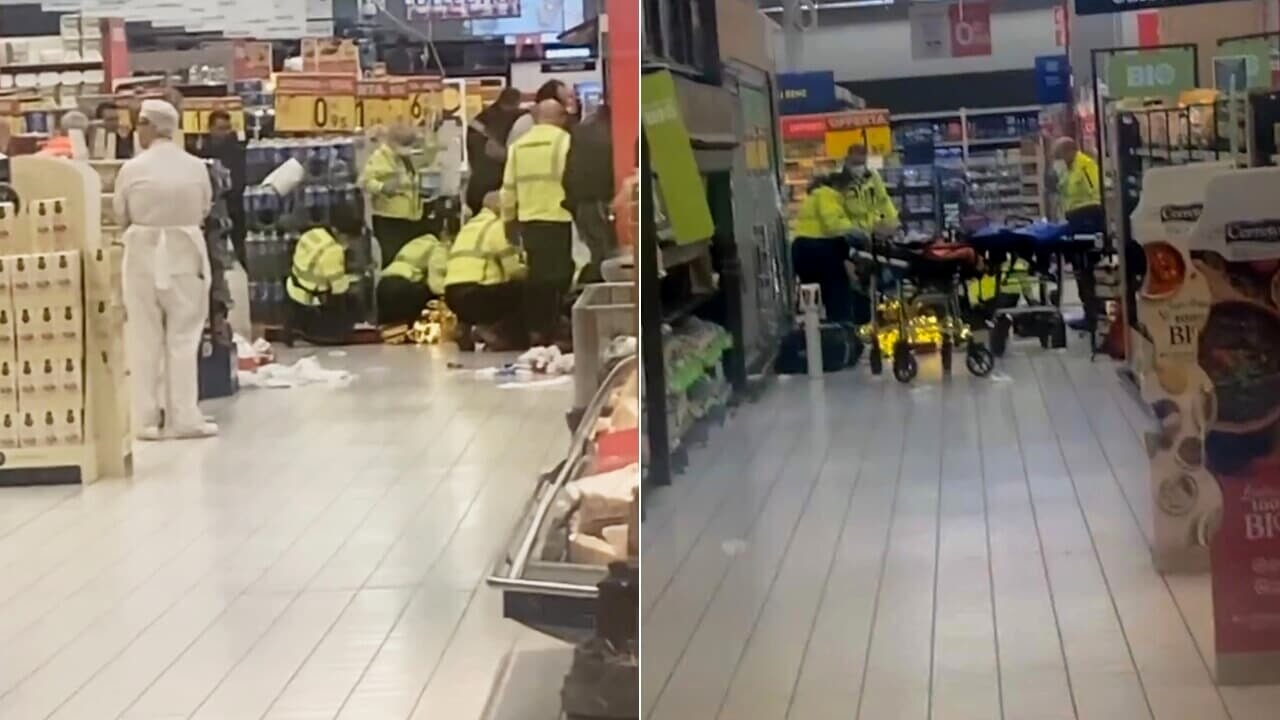 The stabber of the Carrefour of Assago disarmed by Massimo Tarantino from Palermo, former Inter Milan

It was a Palermitan who disarmed the stabber of the Carrefour of Assago. This is Massimo Tarantino, a 51-year-old former footballer with a past at Inter, Napoli and Bologna (among others). Screams, terror, blood. Tarantino – now sports director – was together with thousands of people inside the shopping center and managed to stop the 46-year-old man who in the late afternoon yesterday in the shopping center near Milan stabbed an employee of the supermarket and seriously injured four other people, including the Monza player Pablo Marì.

The former left-back from Palermo said that he realized that something was wrong because the attacker was shouting between the shelves and that he went to see what was happening. “She screamed, she just screamed,” he said. At that point he would have decided to intervene: “I didn’t do anything in particular, I’m not a hero”, he later said.

The attacker, who appears to have psychiatric problems, was stopped and taken to the barracks. He is in custody. The military describes him as being in a daze. An act of a terrorist nature is currently excluded by the police. The dynamics are clear: at 6.47pm, after entering as a normal customer 7 minutes earlier, the 46-year-old allegedly took a knife from one of the supermarket’s exhibitors and started injuring random people – two Carrefour employees and four customers – by moving between the lanes. Some were hit in the fruit and vegetable area – the bloodstains remained clearly visible on the ground for a long time -, others near the crates. Then the intervention of Massimo Tarantino. 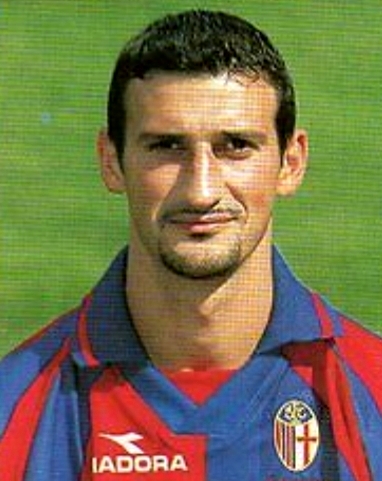 David Martin is the lead editor for Spark Chronicles. David has been working as a freelance journalist.
Previous what changes from today – Libero Quotidiano
Next Via masks, vaccination obligation and fines for No vax: this is how the Meloni government cancels the emergency rules