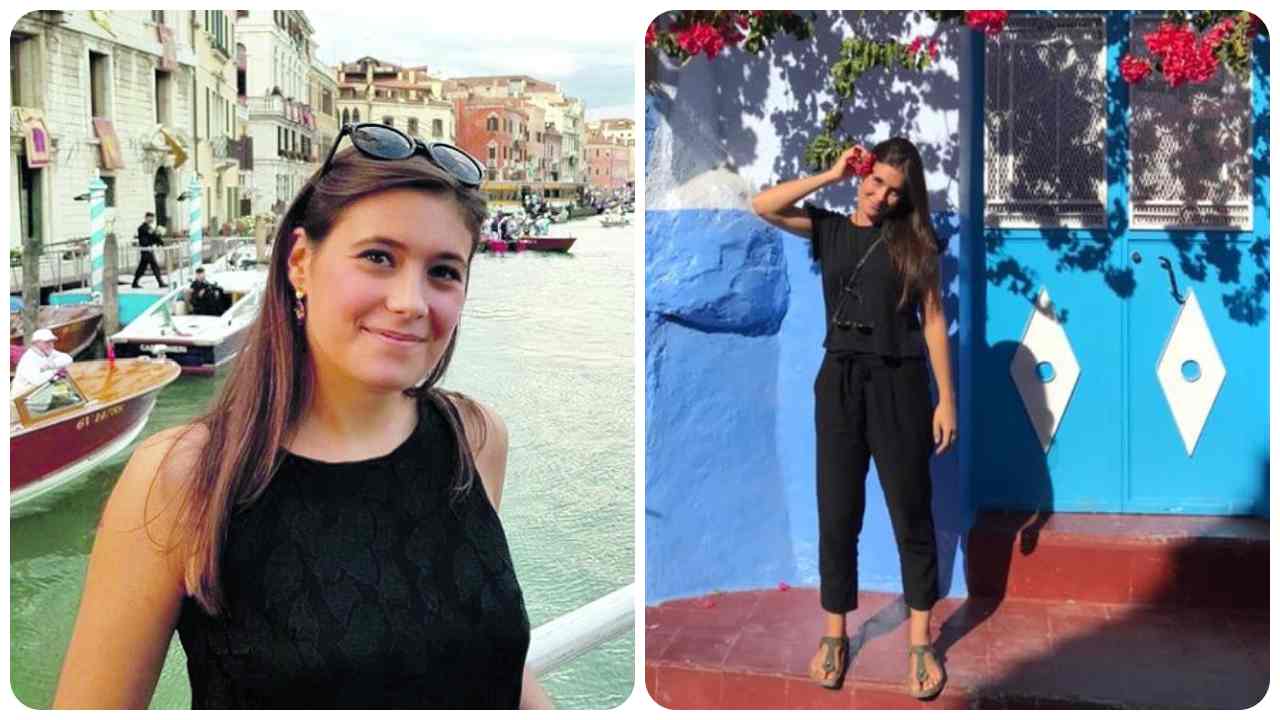 The March 22, 2021 Marta Novello, 26 years, she is attacked on the streets of Mogliano Veneto. Receives 23 stab wounds. A 15-year-old boy is sentenced for the attack (both in first instance and on appeal). He must serve a sentence of 5 years. Pending the Supreme Court, the 21 July the terms of pre-trial detention expire in the Neapolitan penitentiary institute of Nisida. The public prosecutor of the public prosecutor’s office of Venice requests and obtains from the court his transfer to the community. But whoever prepares the notification of the provision to the 15 year old misses the date and writes 21/9 instead of 21/7 as a term. And so to the boy and his lawyer Marco Scussat only the release is notified. At that point the boy is technically free. And apparently he leaves for London with her mother who works as a cook in Great Britain.

Marta Novellouniversity student, suffers from the aggression very serious damage to internal organs and is saved only after numerous operations. When he was 15 he was studying in a hotel school. He tells the magistrate that he has chosen his victim “at random“. And that he wanted to rob a person to get money for the purpose of buy marijuana or hashish. In the reasons for the appeal sentence (in the first instance he was sentenced to 6 years and eight months) is described as a socially dangerous subject. He suffers from a partial mental infirmity that prevents him from distinguishing between lawful and illegal behaviors. For this reason, at the same time as he was released from prison, he would have had to enter a community. On the other hand, it does not appear that he was even disposed towards him the ban on expatriation.

So technically the 15 year old didn’t run away. In the sense that when he left Nisida he was a free citizen. So today he cannot be “sought after”. And so you can’t even ask for the assistance of the British police. «Beyond everything – he says today he al Corriere della Sera the lawyer Scussat – it is clear that if the Court of Cassation were to confirm the sentence (the hearing has not yet been set, ed) the young man would find himself in a state of inaction. At that point, a European arrest warrant would be issued against him. But at the moment, however, his behavior has no implications illegality“.

The lawyer also makes it clear between the lines that there were all the tools to make the device immediately effective as soon as the 15-year-old got out of prison. Especially since for more than a year the same defender had been asking to know in which community the teenager would be placed. A story that reopens the wound of Marta’s family and leaves her lawyer bewildered, Alberto Barbaro. «What weighs above all is the frustration for what is experienced – he underlines – as yet another injustice. Will the State – he asks himself – be able to bring the aggressor back to Italy so that he can discount that definitive sentence which should have the purpose of recovering him? ». The Minister of Justice Marta Cartabia sent inspectors of via Arenula in Venice to carry out the preliminary investigations for the opening of a file on the matter.

Videogames entered his life in the late '80s, at the time of the first meeting with Super Mario Bros, and even today they make it a permanent part, after almost 30 years. Pros and defects: he manages to finish Super Mario Bros in less than 5 minutes but he has never finished Final Fight with a credit ... he's still trying.
Previous “My Neighbor Adolf” tells the trauma of those who survived the death camps
Next No Pop Artist is in the Top 10 Ticket Sales in the Last 40 Years, Report Finds 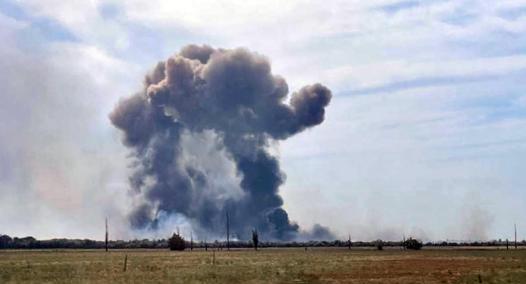 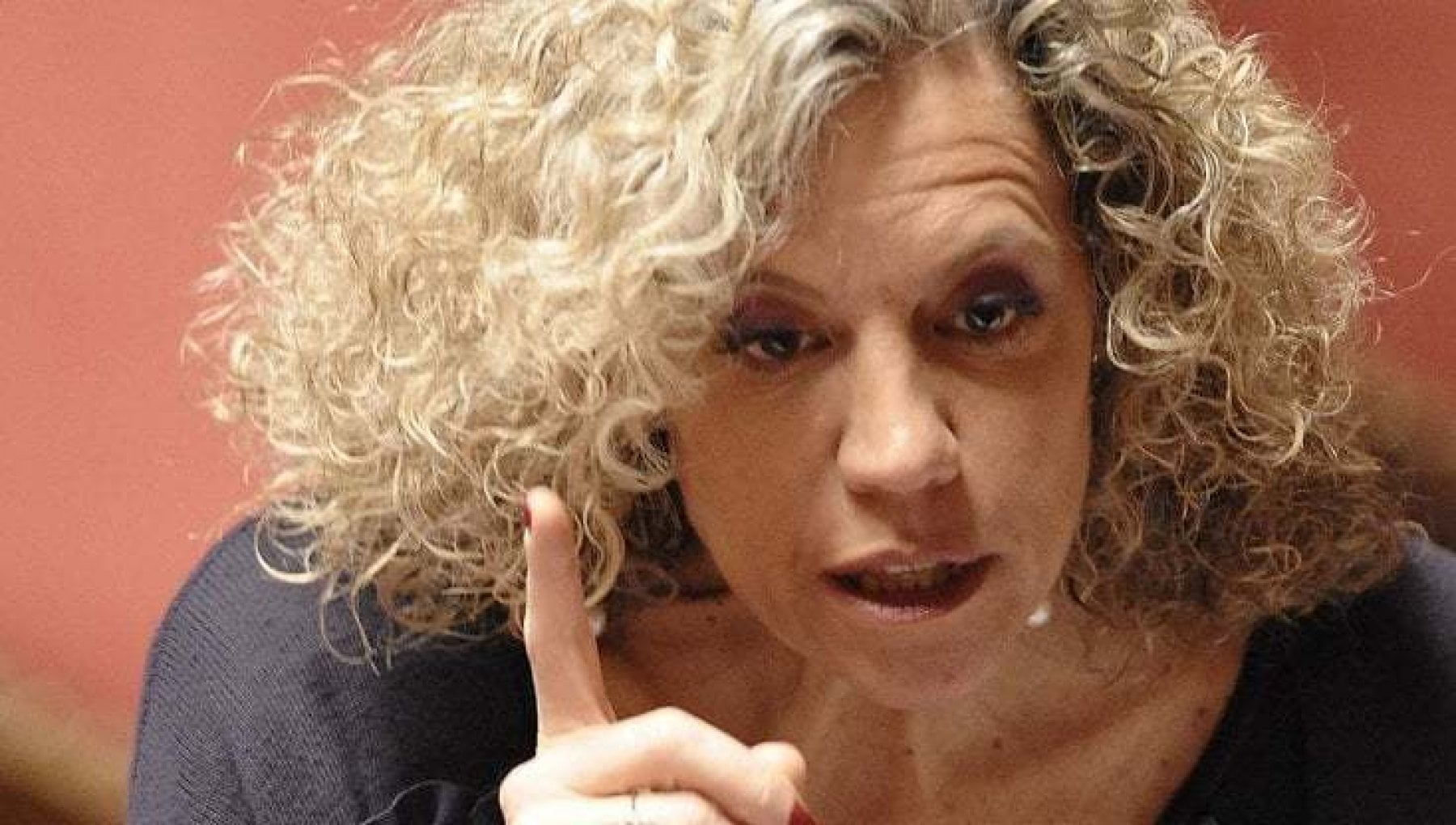 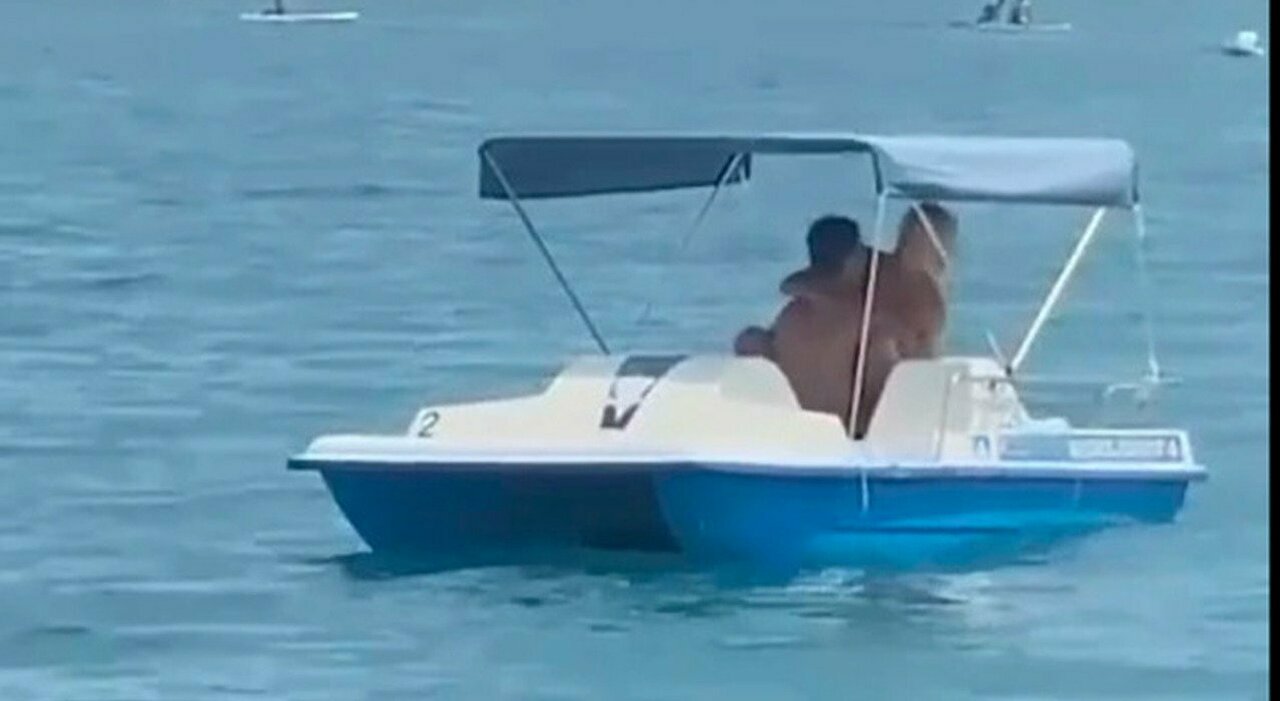