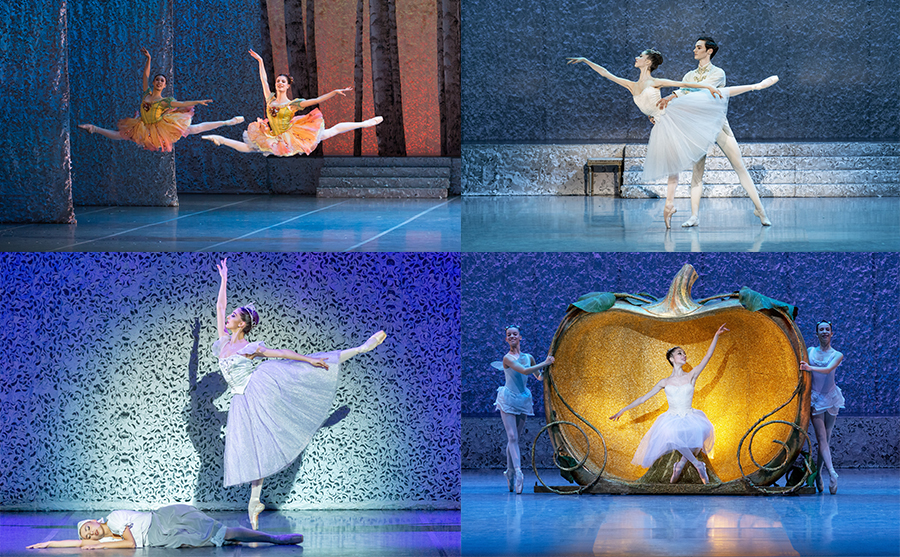 For Diana Bracco, President of the Bracco Foundation who has been a founding member of the Accademia Teatro alla Scala since 2012,

“fostering cultural growth and, at the same time, offering young people the opportunity to develop their talents, fully responds to the mission of the Foundation which was created to form, promote and disseminate expressions of culture, science and art also as means for improving the quality of life and social cohesion”.

Compared to the first version of the ballet, created by Rostislav Zakharov for the Moscow Bolshoi in 1945, the Cinderella of the Scala Ballet School differs in some parts: it is in two instead of three acts (seven scenes and a prologue for the first act, eleven scenes and a prologue for the second act), the Prince appears in two scenes already in the first act and , during his journey in search of Cinderella, there are two character dances, Spanish and Arabic.

The score responds to the dance tradition of the era in which it was conceived, with a remarkable variety of classical and popular dances, pas de deux, variations, waltzes, mazurkas.

The character of each character is outlined through musical themes that follow the events narrated in the story: thus Cinderella is characterized by three different themes, the first which underlines the sense of oppression and loneliness, the second the hope for a brighter future and the third falling in love and the joy of the achieved serenity. The stepsisters, on the other hand, are outlined through farcical and awkward tones, while the stepmother enters the scene accompanied by harsh and threatening modulations, in stark contrast to the melodious and reassuring notes of the Fairy.

In the ballet, the dance of the fairies of the four seasons stands out for its energy and freshness in the first act, called by the Fairy Godmother to transform Cinderella’s dream into reality and lead her to the ball, and in the second act, in which six scenes in addition to the prologue are dedicated to the dance at court, the dance of the three oranges, a gift from the Prince that the stepsisters compete for, the variations and the pas de deux of Cinderella and the Prince.

Many students and former students of the Academy are called to stage the show, from tailors to set designers, from wig makers to hair & make-up artists, from photographers to video makers.

David Martin is the lead editor for Spark Chronicles. David has been working as a freelance journalist.
Previous 3030 Deathwar Redux – A Space Odyssey PC Game Download Full Version
Next Where do you see yourself in 10 years? – The OC