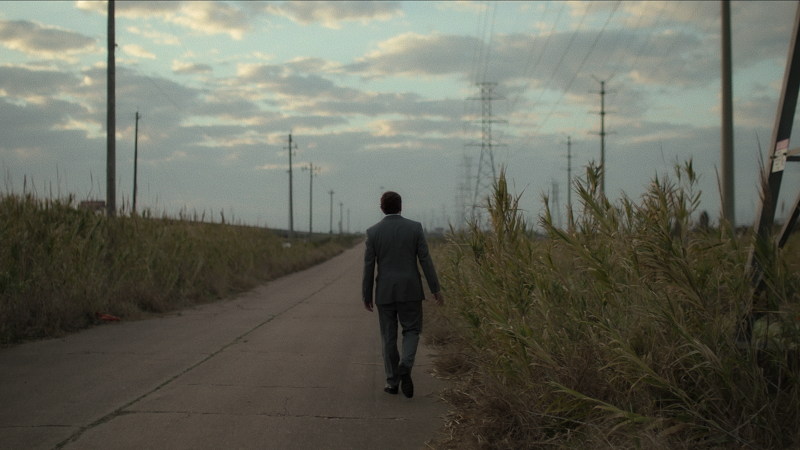 After the hugely successful first two seasons with The Case of the Cecil Hotel And The Times Square Killercome back At the crime scene. There real crime documentary series examining the ways certain places foster criminal activity. The new season will deal with de The Texas Killing Fieldsthe “death swamps of Texas“.

THE TEXAS KILLING FIELDS – THE PRODUCTION

To direct the new season of the series divided into 3 episodes by just under an hour each is the Emmy award Jessica Dimmock.

At the scene of the crime: the Texas Killing Fields is a production of Imagine Documentaries And Radical Media in collaboration with Third Eye Motion Picture Company. The executive production is entrusted among others to Brian Grazer, Ron Howard, Joe Berlinger, Sara Bernstein, Justin Wilkes, Jon Kamen, Jon Doran, Jen Isaacson, Leslie Mattingly and Jessica Dimmock.

THE TEXAS KILLING FIELDS – THE SYNOPSIS

The “Death Swamps of Texas” is the area at the center of the dark disappearance of a series of girls who are later found dead. Among the marshes and oil refineries along the highway that connects Houston to the seaside city of Galveston lies Calder Road. This strip of land got its name from the discovery of the bodies of three young women in the 1980s and the corpse of a fourth woman in 1991. Even though the murders remain unsolved, a grieving father refuses to stop hunting the killer. of the daughter. In addition, the search and rescue organization he founded supports other local families facing similar tragedies. His determination to seek justice for the victims is at the heart of the series. The new season of On the Crime Scene looks back on five disturbing decades in the region’s history. It also reveals a series of bizarre coincidences and missed opportunities surrounding the unsolved Calder Road cases that may finally lead the detectives to the truth.

Joe Berlinger is one of the greatest exponents of real crime documentaries. To his work we owe the creation of some of the best documentaries of recent years such as the series Conversations with a killer with The Bundy Case, The Gacy Case And The Dahmer case. In addition to the series On the crime scene now in its third season. All of these docuseries are available on Netflix.

Seven of Berlinger’s films, including the documentary by Paul Simon appointed to the emmys in 2012 Under African Skiespremiered at Sundance Film Festivalgarnering three nominations for the Grand Jury Prize. She has also received numerous awards from Directors Guild of Americafrom the National Board of Review and give it Independent Spirit Awards. The recent narrative feature film Extremely Wicked, Shockingly Evil and Vilewith Zac Efron, Lily Collins And John Malkovichpremiered at Sundance.

Jessica Dimmock she is known as a director and cinematographer. She is famous for participating in the drama film Without (2011). He also directed documentaries The Pearl (2016) e Flinttown (2018).

It also won the Emmy Award for Outstanding Feature in the News Magazine category for the episode The Gallagher Effect from The Weekly. The episode, which originally aired December 29, 2019, featured exclusive videos, including confidential law enforcement interviews with fellow Navy SEALs from Eddie Gallagher.

David Martin is the lead editor for Spark Chronicles. David has been working as a freelance journalist.
Previous a new teaser trailer reveals the release date of the third season [VIDEO]
Next MSI Trident 3 Review: The Smallest Gaming PC